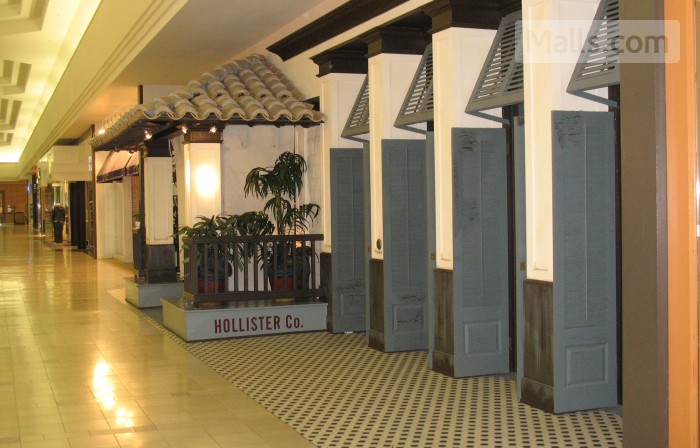 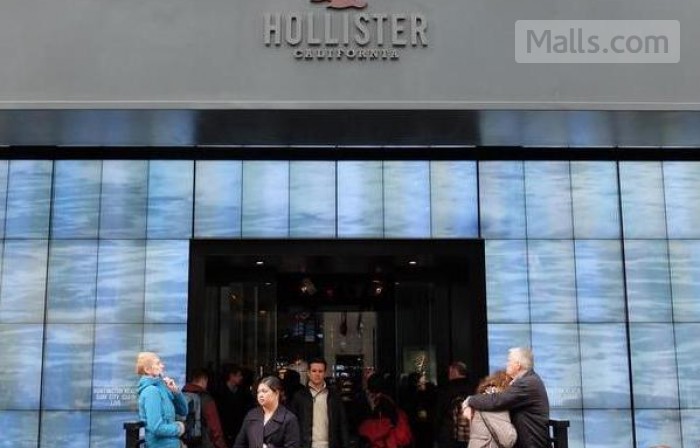 Hollister Co., also known as Hollister or HCo., by Abercrombie & Fitch Co. has a niche market of boys and girls aged 14 to 18. Hollister apparel is rated at lower prices than its parent company,  Abercrombie & Fitch Co. The causal fashions are Southern California-inspired. You can purchase from HCO and at its stores and into the company's online e-commerce business. Ranked as the second most preferred clothing brand of clothing by US teens, HCO is part of teens’ back-to-school shopping destinations.

First opened in 2000 at the Easton Town Center in Columbus, Ohio, HCo's quick rise in popularity led Abercrombie & Fitch Co. to expand the HCO. Brand when it surpassed the Abercrombie & Fitch brand. There are presently 578 Hollister stores across the United States.

Hollister primarily targets the 14 to 18 year old demographic but also has apparel for shoppers from 12 to 30. 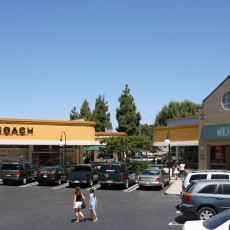 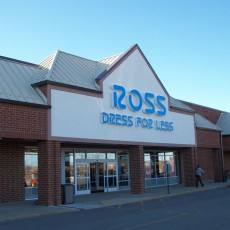 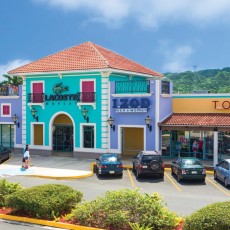 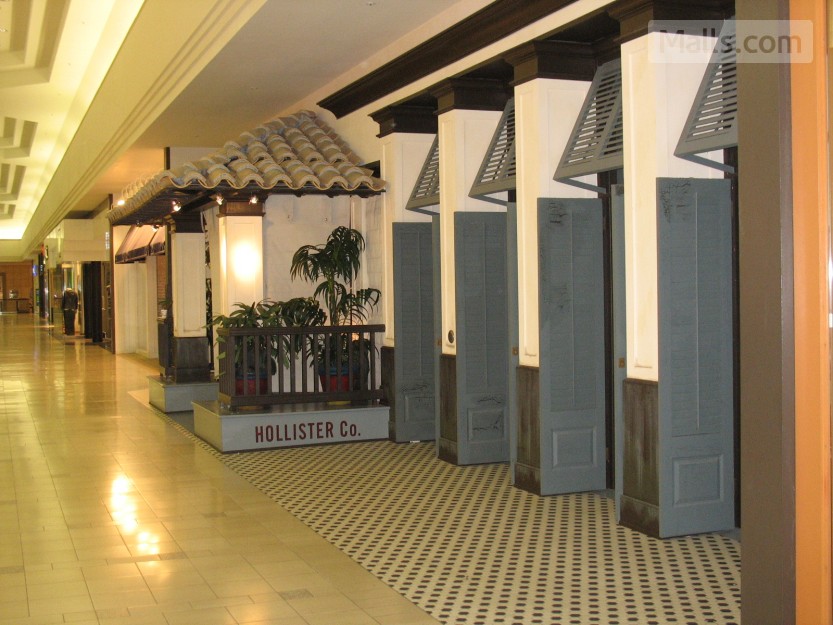 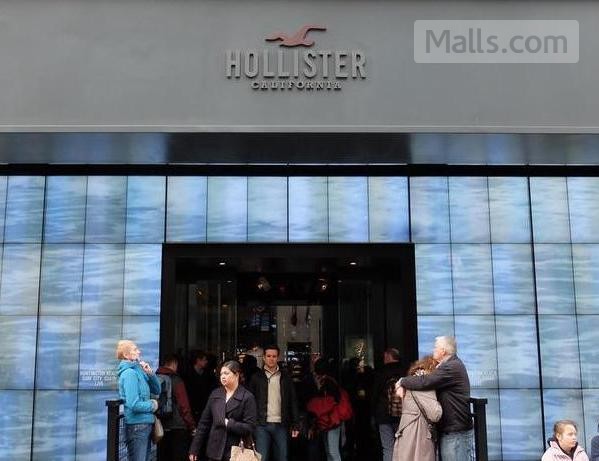