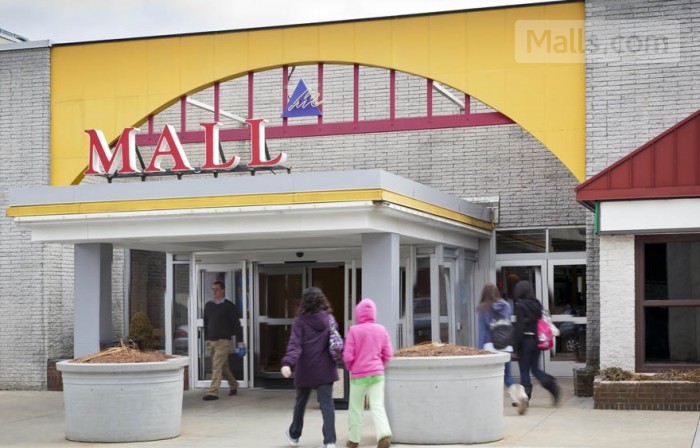 Auburn Mall, an enclosed centre is situated on Route 12 in Auburn, Massachusetts, close to the intersection of I-290/I-395 and the Massachusetts Turnpike (Interstate 90).  It is managed and owned by the Simon Property Group.

This mall was originally erected during 1971 and since then has undergone major renovations.  The first two anchor stores were Sears and Denholm’s.  Denholm’s was later changed to Forbes & Wallace, and thereafter to The Outlet, which is a Providence, Rhode Island departmental store chain.  The store held by The Outlet was closed during the 1980s and replace by Caldor.  A third anchor, Filene’s, entered the mall during 1997.  Caldor was shut down during 1999 and converted to Filene’s home store.

During 2006, both Filene’s stores were converted to Macy’s.  Since early 2007, the mall has held 75 stores, kiosks and quick service restaurants.

The trading area of the mall includes Worcester, which is the second largest city in New England.  This conveniently situated mall at the intersection of I-290/395 and I-90 features a range of department store favorites, a wonderful combination of specialty stores, and top-rated food outlets that offer a range of dining facilities. 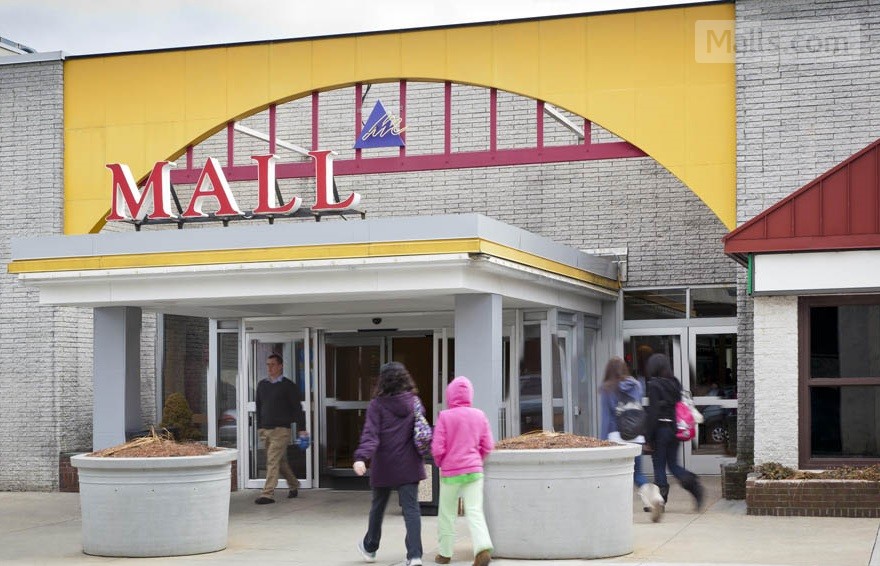 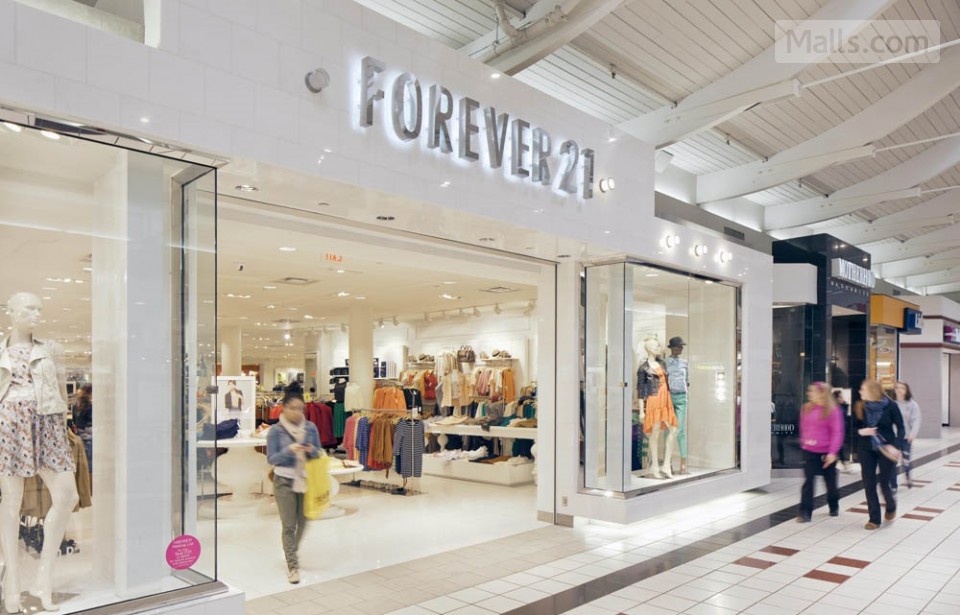 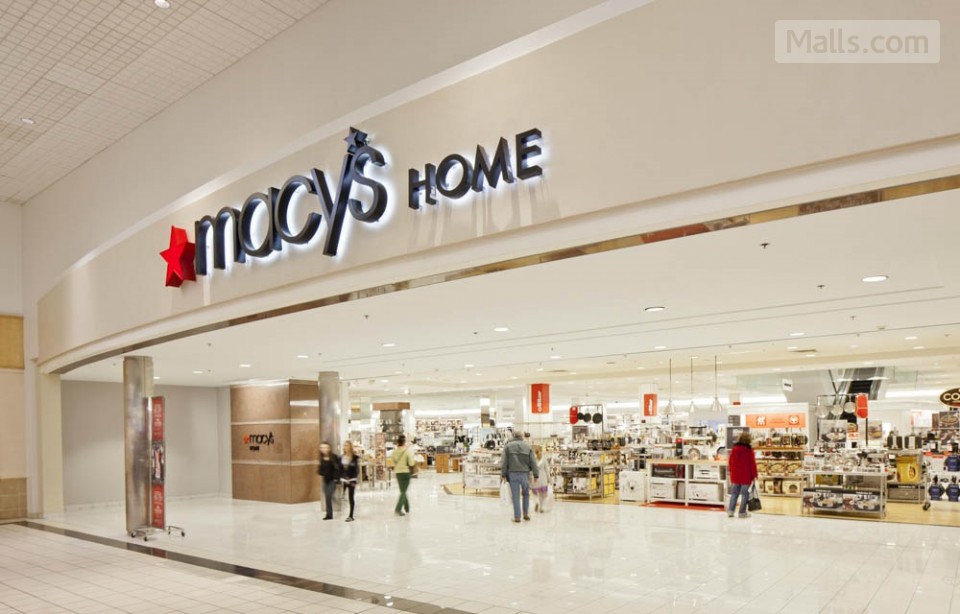 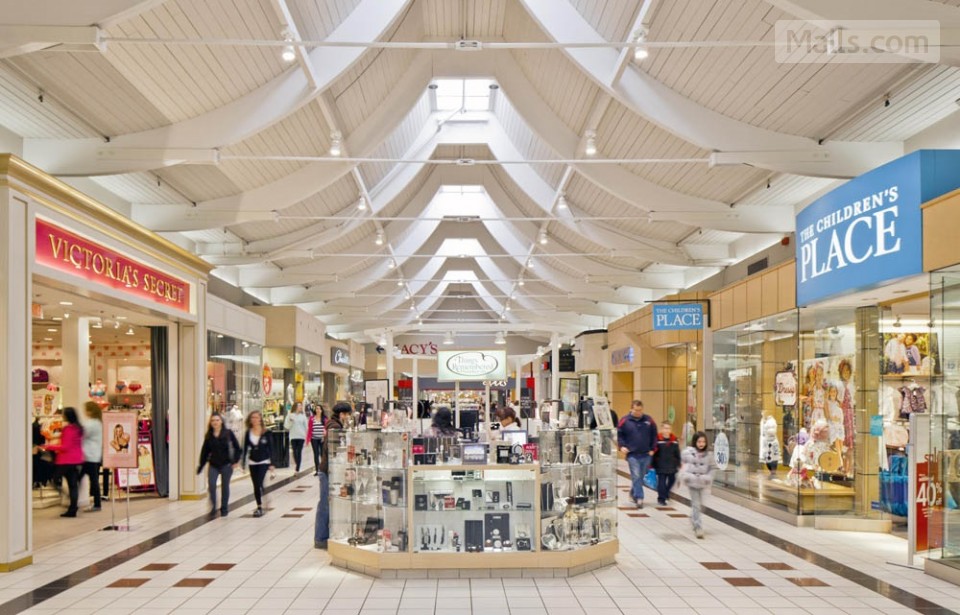 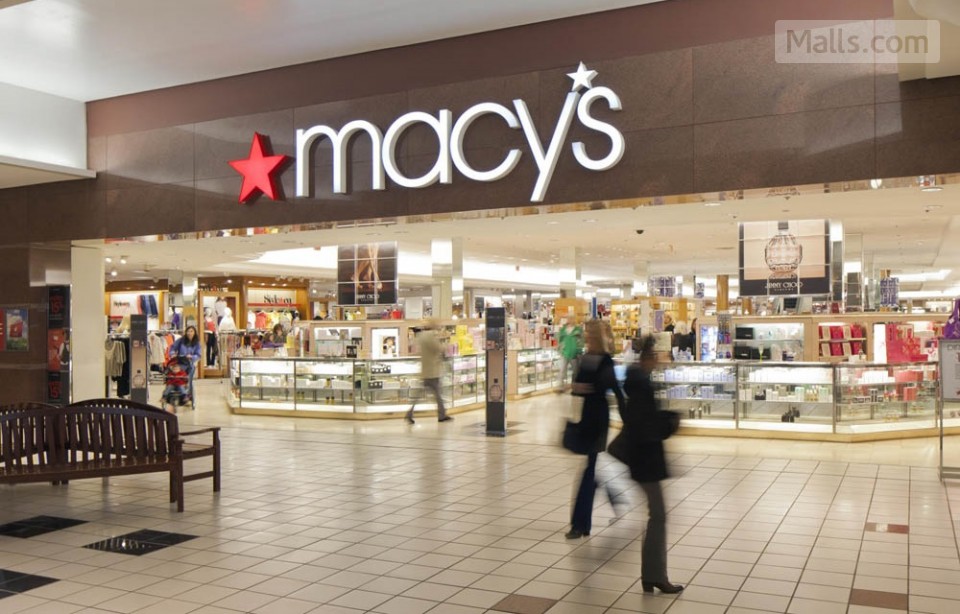