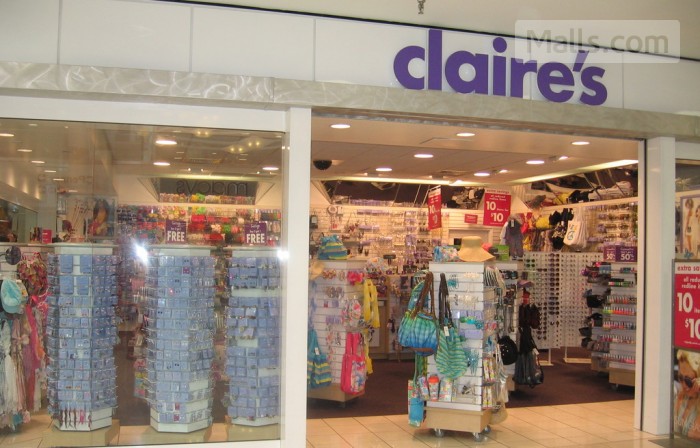 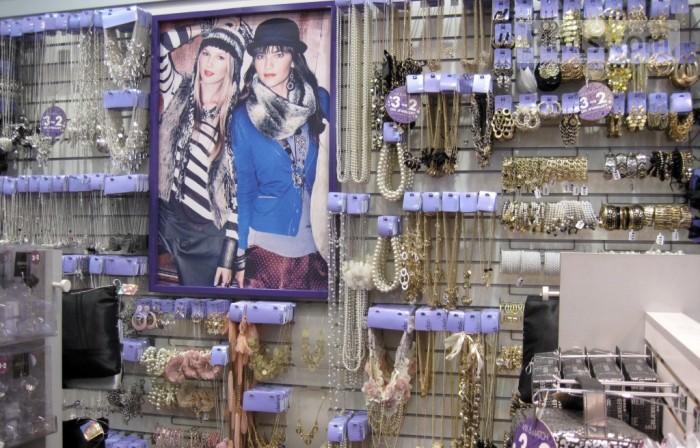 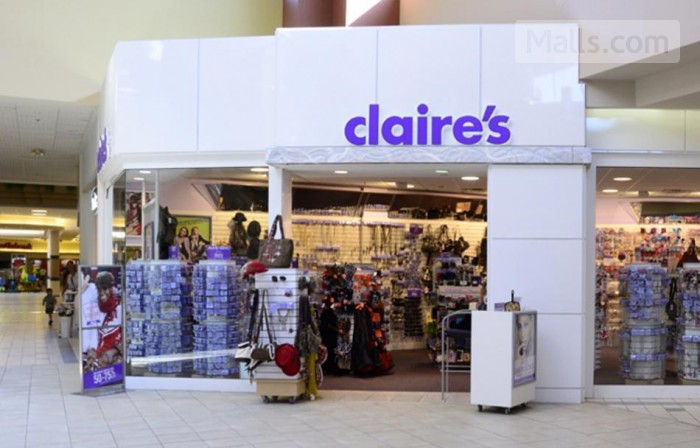 EDIT TEXT
Claire’s Boutique is a retailer of jewelry and accessories for young women and girls. The company was founded in 1961 and has its headquarters in Hoffman Estates, Illinois, Chicago. Claire’s has a vast international presence with 3,469 stores in 36 countries. In the United States the company has 1,947 stores, with stores in around 95% of all shopping malls in the US. Claire’s has done more ear piercings than any other retailer, totaling to over 80 million in its 25+ years of business.
The company was founded in 1961 by Rowland Schaefer and was known as Fashion Trees Industries. Initially, the company focused on wigs and became the world’s largest retailer of fashion wigs. In 1973, the company acquired 25 jewelry stores from “Claire’s,” it was from here that the firm began to move away from wigs to fashion jewelry and accessories. After the acquisition, the company changed its name to “Claire’s.”
Claire’s has a vast selection of jewelry like; earrings, necklaces, bracelets, rings. Watches, silver, party jewelry, body jewelry, anklets and toe rings. Its range of accessories include bags, wallets, sunglasses, fashion frames, hats, scarves, suspenders, belts, legwear, arm wear and much more.
With over 1,900 stores across the United States, Claire’s has stores in every state including Alaska.
CITIES PRESENCE:
MALL STORE LOCATIONS: 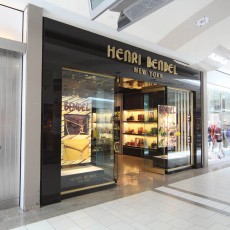 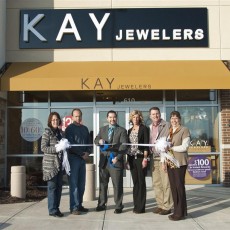 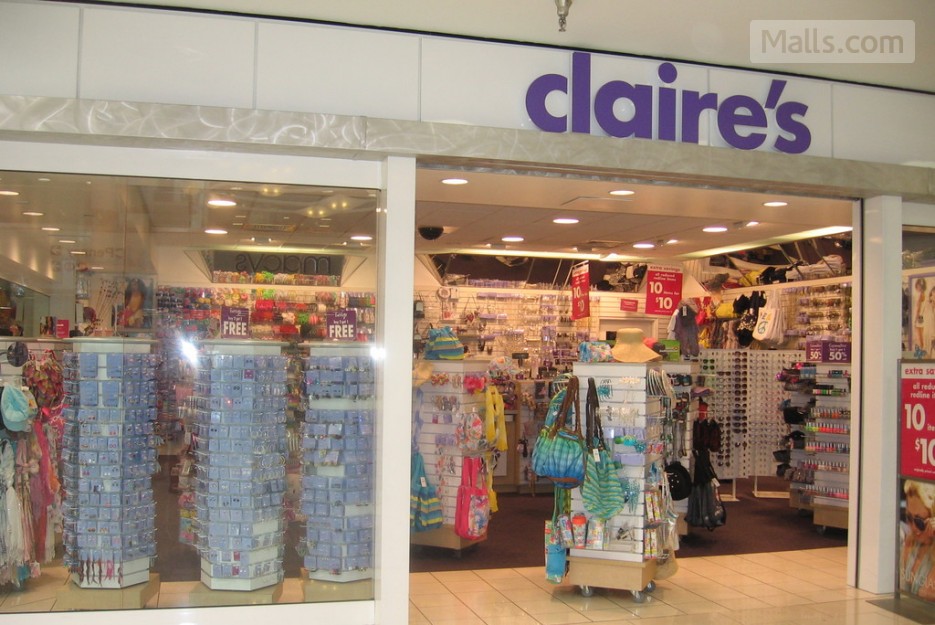 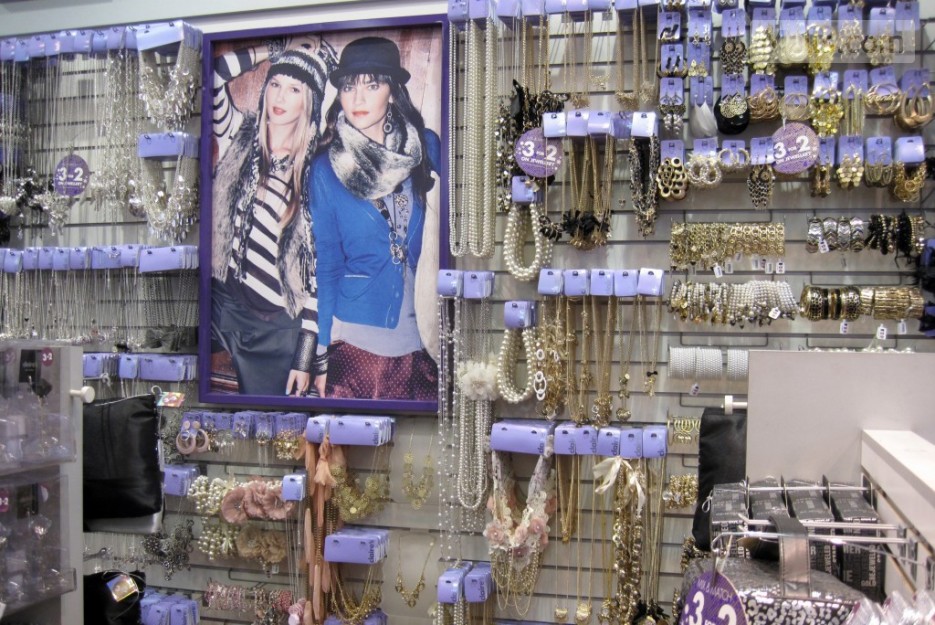 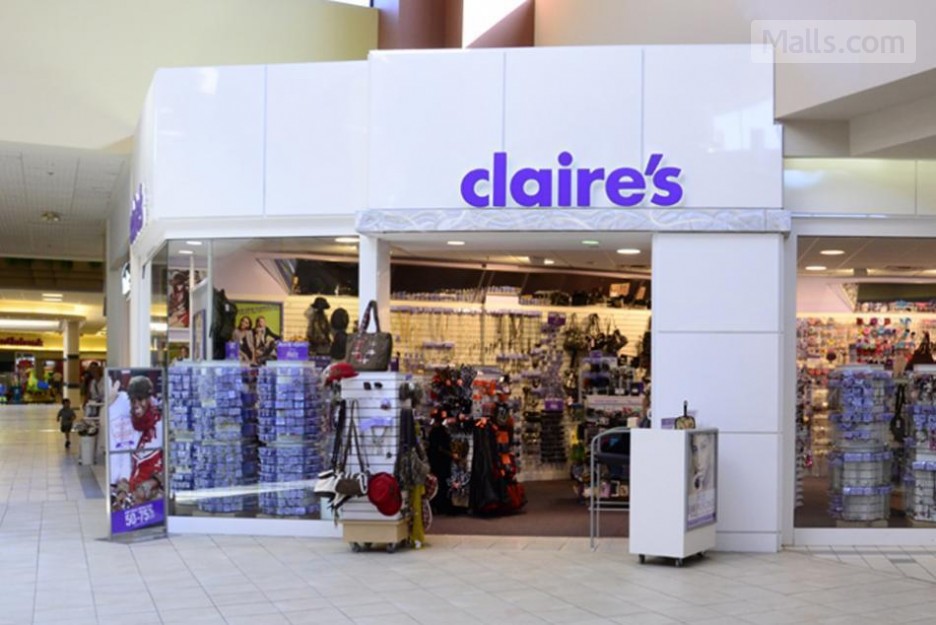