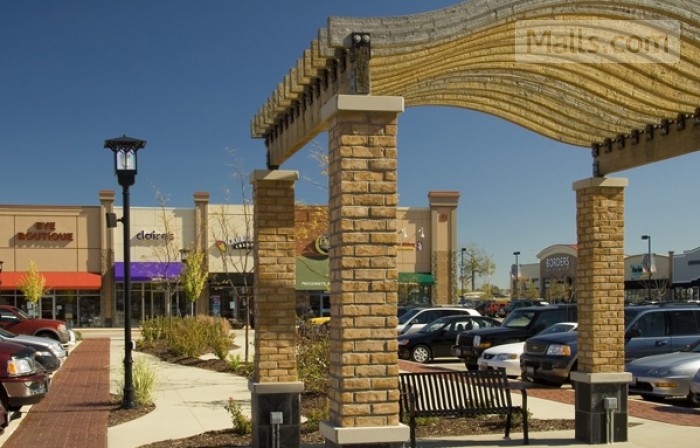 BUSINESS CONTACTS
EDIT TEXT
Algonquin Commons is an upper-tier outdoor shopping mall, or lifestyle center, located along Randall Road in Algonquin, Illinois. The mall is located in Kane County, Illinois. Featuring over 80 retailers and restaurants and 600,000 total square feet, it is the largest lifestyle center in Illinois and among the largest in the United States. The tenants in the center are varied, from discount clothiers, to specialty gift shops, to popular national fashion chains, to local independent shops, to big-box retailers and upscale restaurants. It was built in 2004, and continues to add shops.
The Algonquin Commons is an extremely popular place to shop, its closest rivals, Spring Hill Mall, located in West Dundee, Illinois, and the Prime Outlet Mall in Huntley, Illinois, being relatively distant. Gross annual sales tax revenue from the center exceeds $1 million. Combined with the under-construction Algonquin Galleria located across the street, it is poised to become the second largest retail complex in the state of Illinois, ranking behind only Woodfield Mall.  The Algonquin Commons was built by Jeffrey R. Anderson, the same developer who built the Geneva Commons, which is located in Geneva, Illinois. However, Algonquin Commons has since been sold to Inland Properties.

The Commons, as it has been locally nicknamed, is also notable for its chic, upscale appearance, including brick pavers, outdoor lighting, lush landscaping, sidewalks and brick pavers to connect the various buildings in the center, outdoor music, individually-designed storefronts, benches, and a number of events held throughout the year including public art displays, celebrity guest appearances, and horse-drawn carriage rides during the holidays. 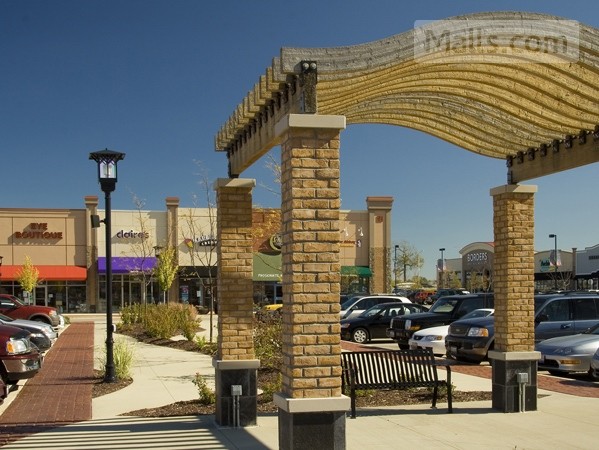