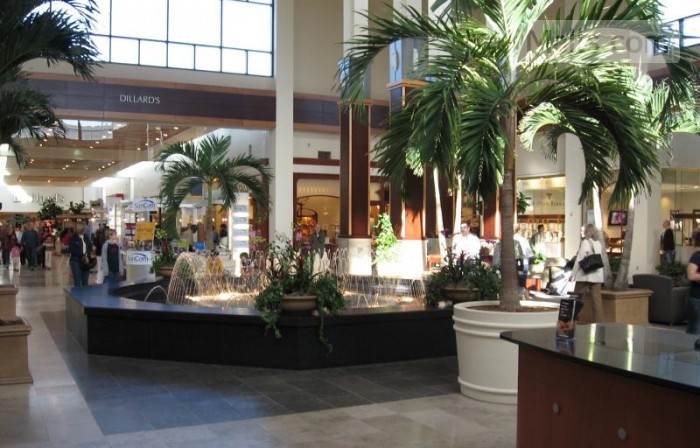 PRO-INFORMATION
EDIT TEXT
Located in Charlotte, North Carolina, SouthPark Mall serves an  upscale market with 1,621,000 square feet of retail space. SouthPark is the largest mall both in Charlotte and in the Carolinas. With gross sales over $700 per square foot, it is the 10th largest on the East Coast and is the 28th largest in the United States.

SouthPark is located approximately five miles  south of Uptown Charlotte.
SouthPark opened in 1970 with three anchor stores: Belk, Ivey's and Sears. When it opened, people were skeptical about a big shopping mall in pastureland. Developed and jointly owned by the Belk and Ivey families, the mall had approximately 1,000,000 square feet of retail space. The design was starkly modernist. There was an underground parking deck, a signature white brick facade and tinted windows. A strip mall opened behind Sears in 1970 with a Colonial Stores (later a Big Star food market) and the SouthPark Cinemas I & II.
A two-storey Eastland Mall was built about 6 miles northeast with the same anchors and also a JC Penney store and an ice skating rink. Eastland Mall provided stiff competition for SouthPark.

In the late 1990s mall owners announced that upscale retailers Saks Fifth Avenue and Nordstrom would join the mall. In 1995, Belk Brothers Co. became the sole owner of SouthPark by purchasing the remaining 50 percent ownership stake from Ivey Properties. The next year, Belk sold the mall to Rodamco, a Dutch real estate investment fund who then sold to Simon Property Group.

In 2001 and 2002, Belk renovated and expanded its flagship store. Hecht's renovated and expanded their store in 2003 and 2004. The site of the movie theater has been redeveloped into Symphony Park, an outdoor amphitheater and pond home of a summer concert series called "Pops in the Park".
In 2003 Sears closed their store. It was demolished to make way for a new outdoor plaza that included a Joseph-Beth Bookstore and a new Dick's Sporting Goods. Saks Fifth Avenue pulled out of the expansion. Nordstrom opened its doors in 2004 along with luxury and upscale stores including: Burberry, Louis Vuitton, and Apple. In late 2005, Neiman Marcus took over the former Saks Fifth Avenue anchor spot. Another wing of stores & boutiques was also added. Neiman Marcus opened in late 2006. Three new parking decks have been added. Dillard's renovated its original 1970s facade and interior.  Crate & Barrel joined the mall in 2007 in the new Village at SouthPark. This area includes street-level retail and restaurants and luxury apartments. The Container Store replaced the former Joseph-Beth store in 2011.
Specialty shops at SouthPark include: American Girl, Anthropologie, The Apple Store, Armani Collezioni, Athleta, Boston Proper, Burberry, Coach, The Container Store, H&M, Hanna Andersson, Hermès, kate spade new york, Lacoste, Lilly Pulitzer, Louis Vuitton, LUSH Fresh Handmade Cosmetics, Michael Kors, Microsoft Store, Tiffany & Co., Tory Burch. 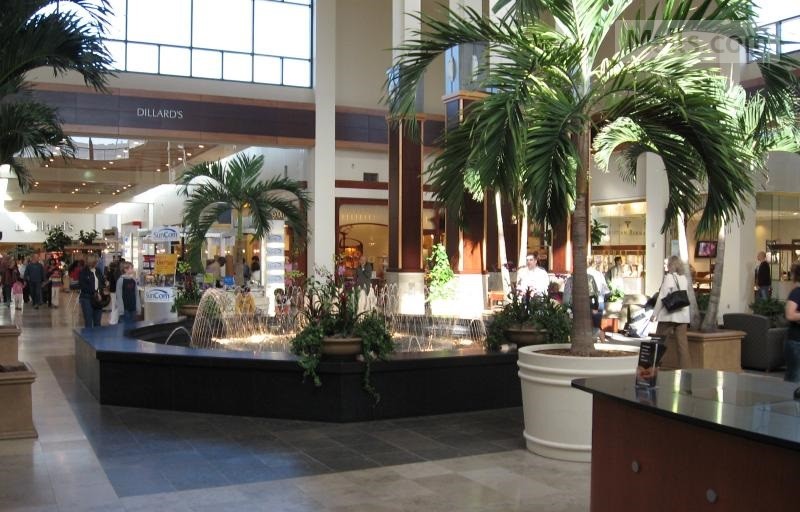 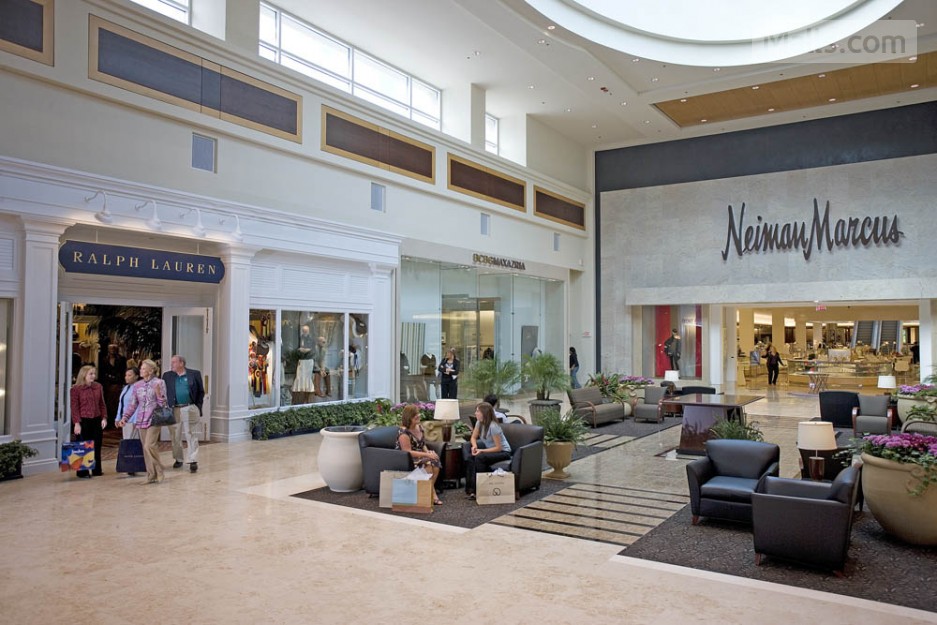 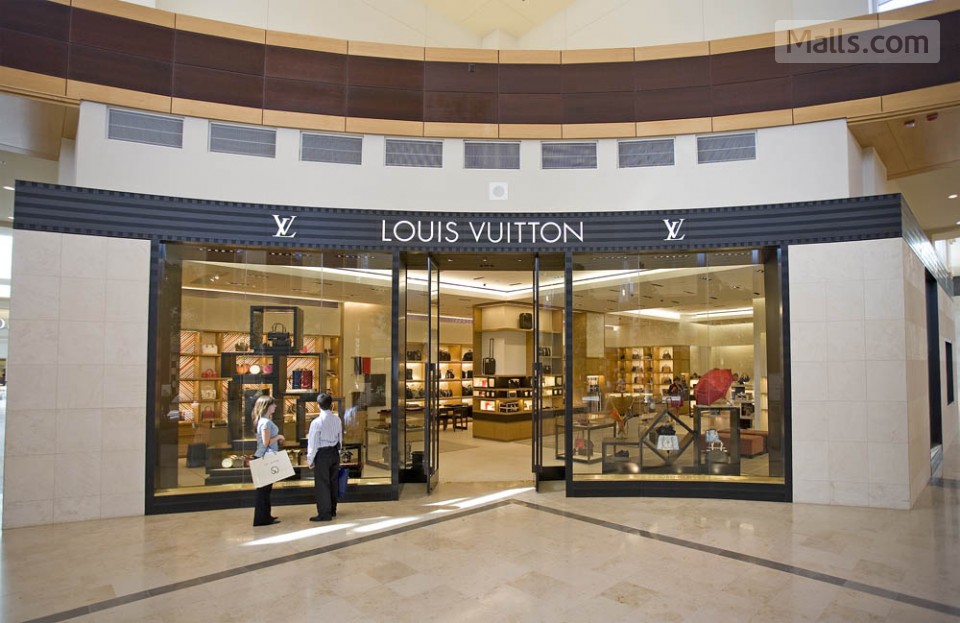 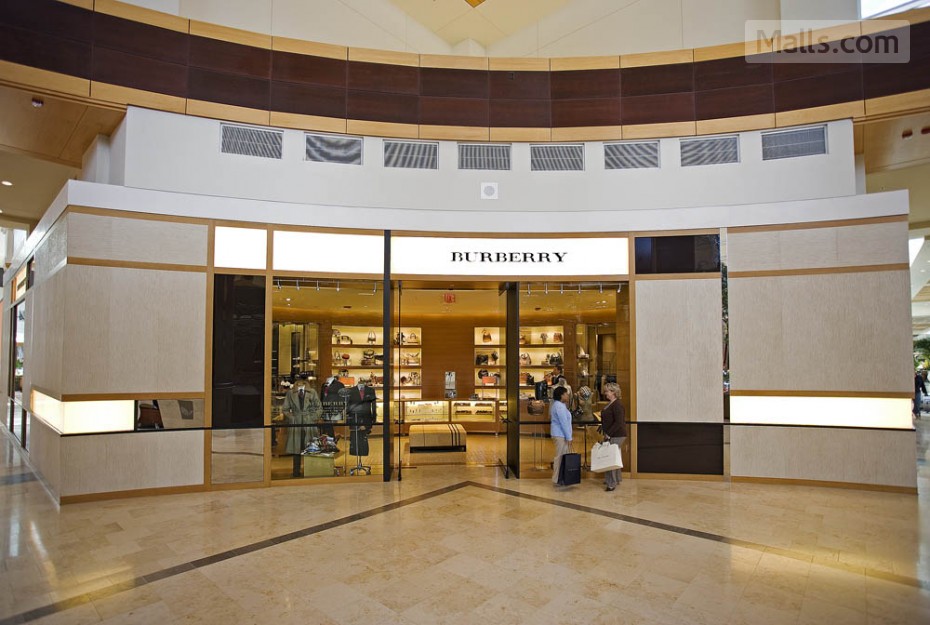 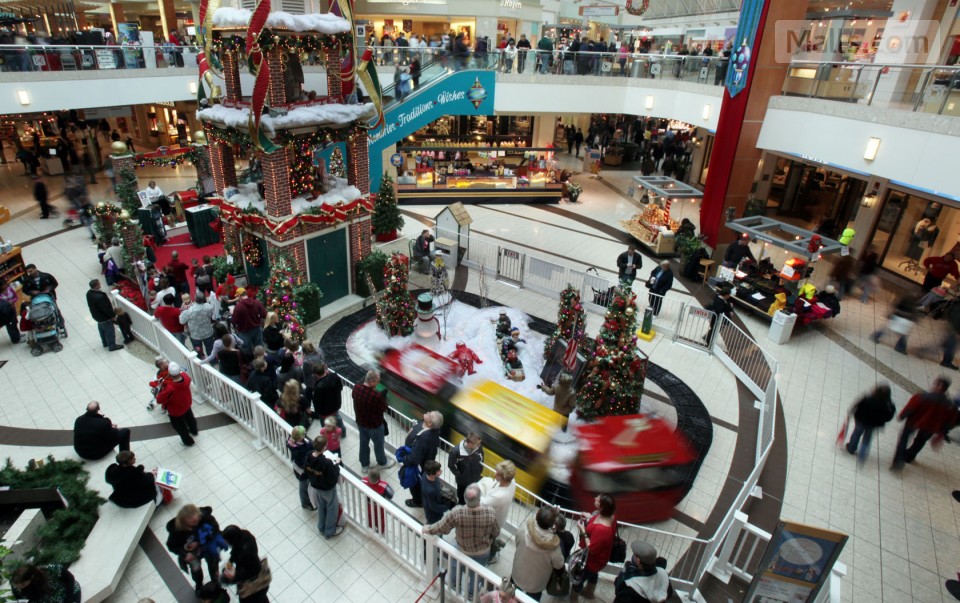