The first L'Occitane boutique opened in 1978 in Volx, a village in Provence.

Now L'Occitane has shops in 90 countries, in North America, Europe, South America, Asia, and Australia; with 170 stores in the USA. At the launch of its IPO in 2010, the company declared that its products were sold in over 80 countries within over 1,500 retail locations; it had 753 L'Occitane Stores. In the year ended 31 March 2009, it generated sales of €537.3 million;. It planned over 650 store openings with the capital raised. 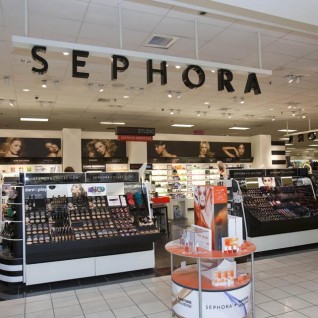 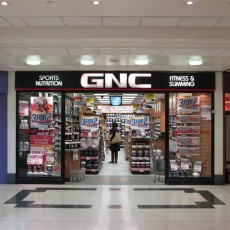