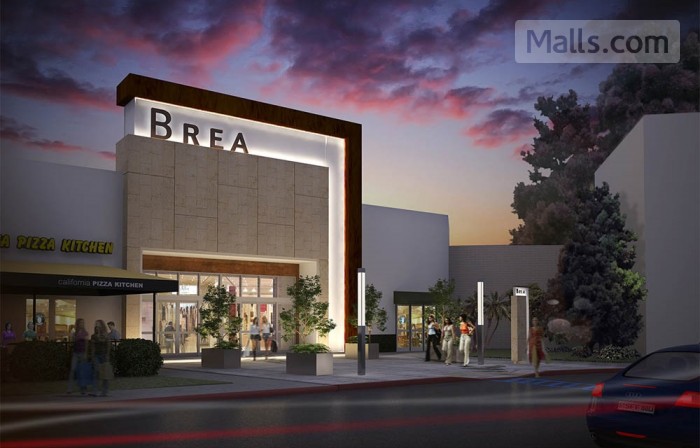 Brea Mall is located in the city of Brea, Orange County, California.  The mall has been owned and managed by the Simon Property Group since 1998.  It has four major departmental stores as tenants, more than 175 boutiques and specialty stores, as well as a food court.

Brea Mall was opened during 1977, with anchors Sears and May Company California.  Within a couple of years, The Broadway and Nordstrom’s second California store was added.  During the early part of 1990, a larger Nordstrom and JW Robinson’s was added, as well as a Y-shaped add-on to the main area.  During 1993, the merger between May Department Stores’ JW Robinson’s and May Company California formed the store previously known as Robinsons-May, which was later expanded.

The surrounding residential real estate market in The Brea, California, offers some of the most sought-after residential properties in the LA market. 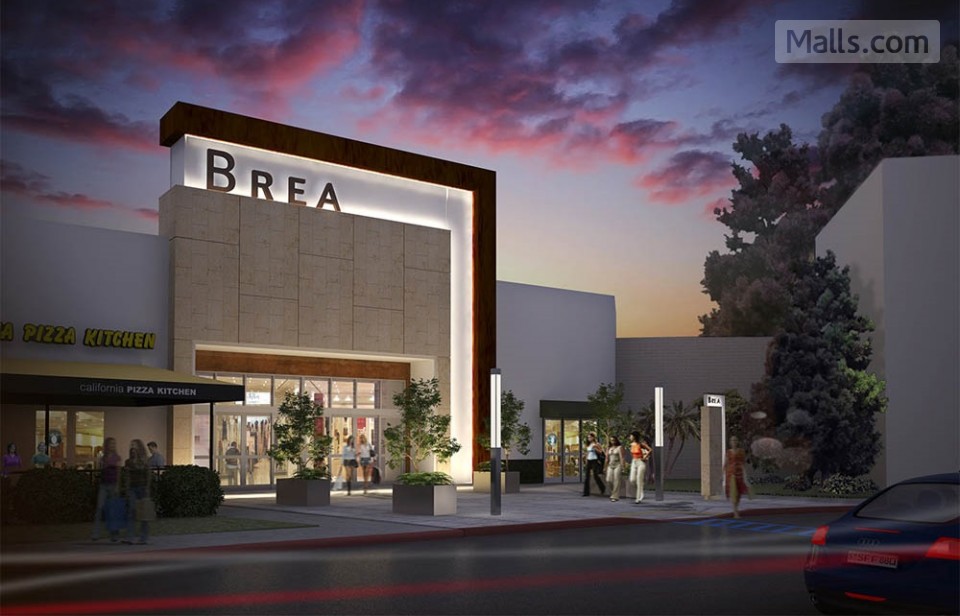 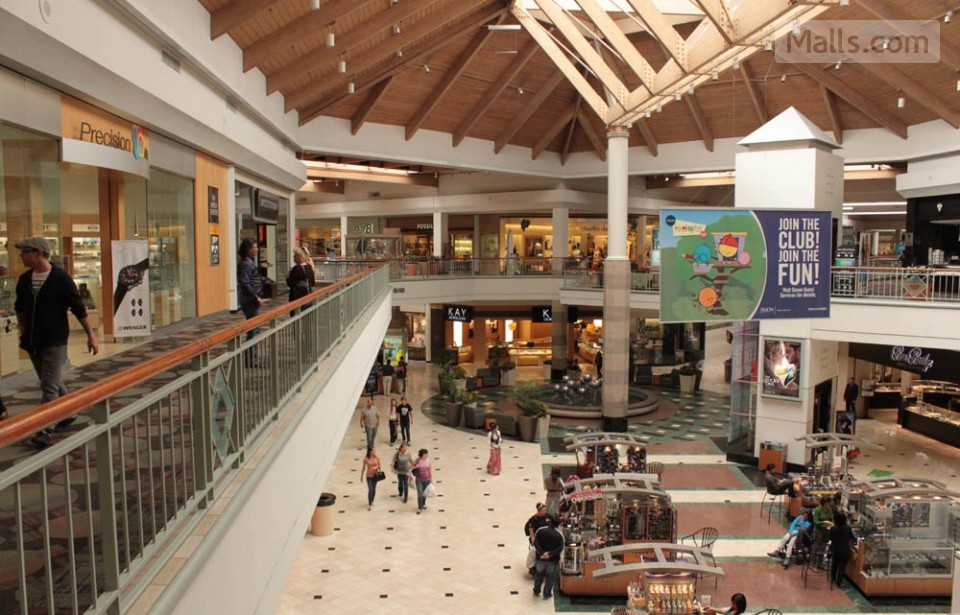 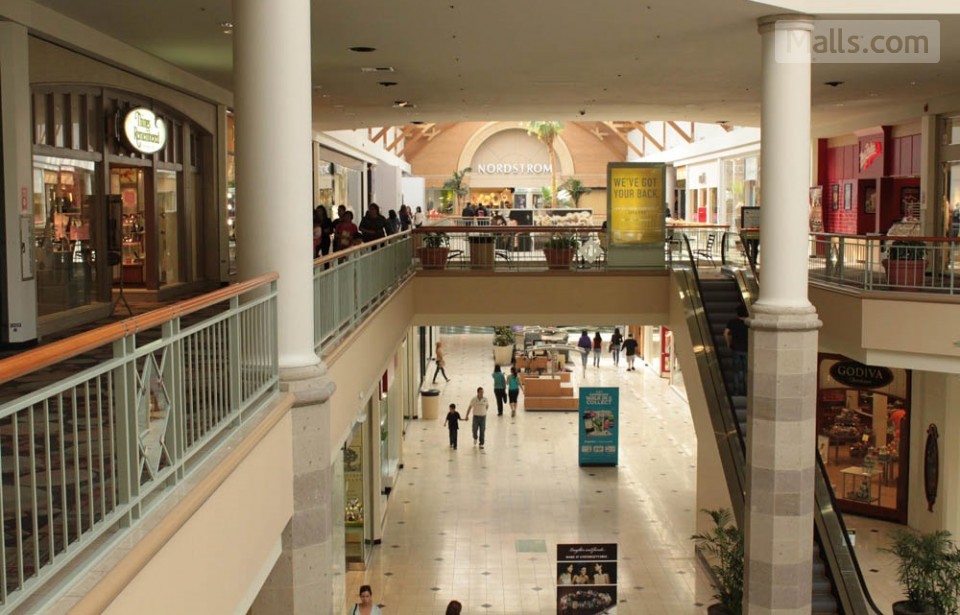 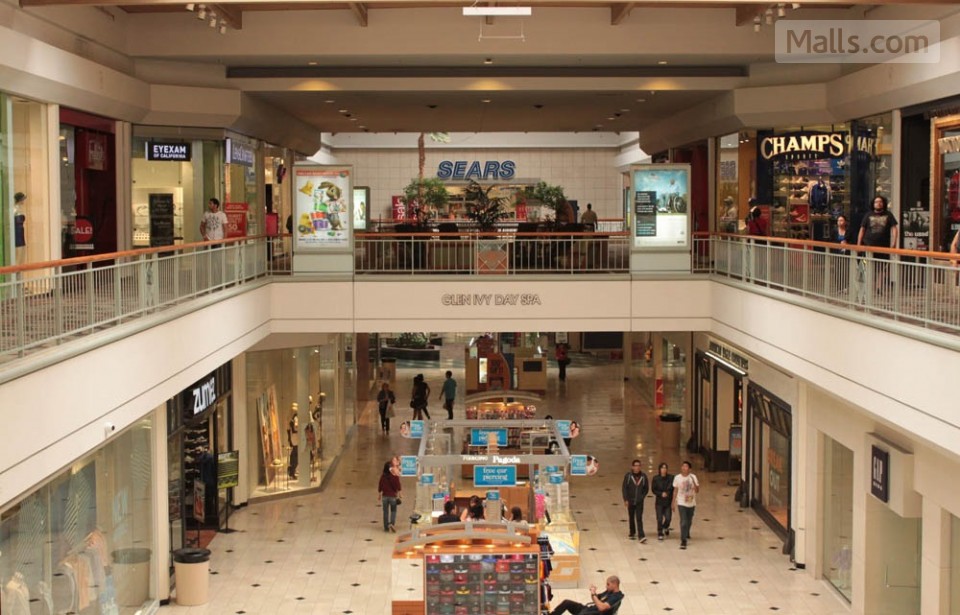