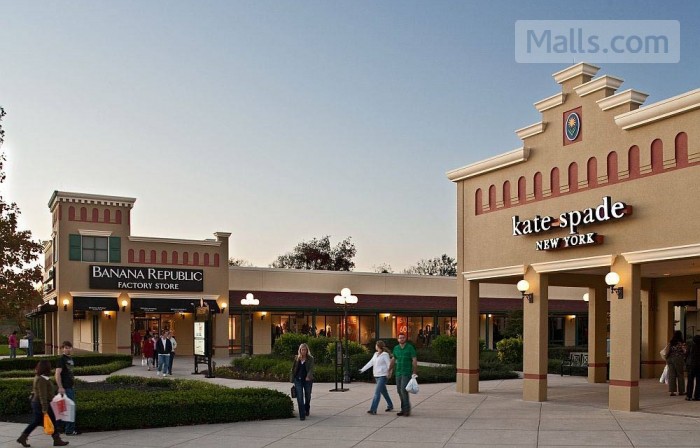 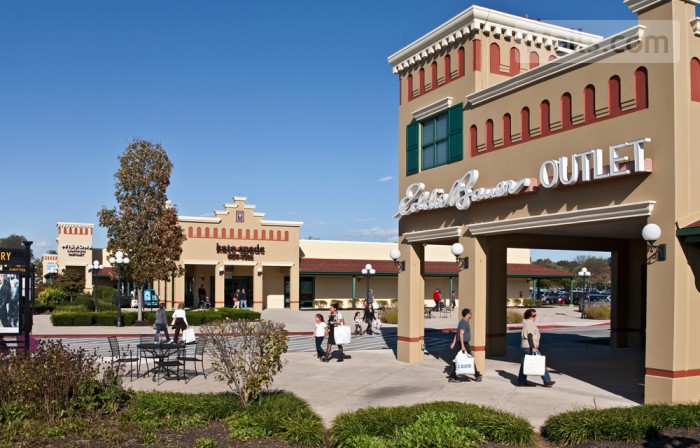 EDIT TEXT
Kate Spade New York, an American fashion design house founded as Kate Spade Handbags in January 1993, by Kate Spade is synonymous with understated fashion for women under the name in all lowercase (kate spade) and men under the label Jack Spade.


In 1996, Spade's company opened its first shop in New York City's SoHo. Kate Spade began as a retailer of handbags but extended stock to include stationery, personal organizers, address books, shoes, beauty products, perfume, raincoats, pajamas, and eyewear. Kate Spade now has a full women's clothing line. In 2004, "Kate spade at home" was launched with home décor products including bedding, bath items, china, and various items for the home and wallpaper.
Andy Spade designs Jack Spade men's clothing line. Recently, Kate Spade has been featuring designs and special editions by guest designers. In 2007, control of the operation was given to Liz Claiborne.
A new fragrance called Live Colorfully was launched in 2013. Previous perfumes of the house include Kate Spade from 2003 and Twirl from 2010. Live Colorfully; a scent made in-house marks the 20th anniversary of the brand. 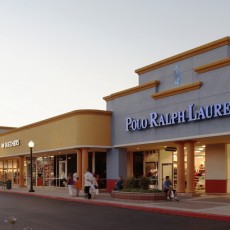 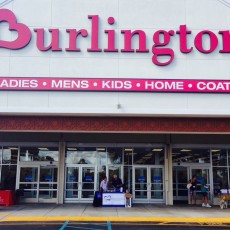 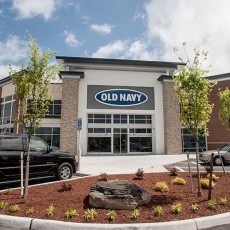 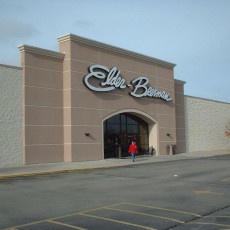 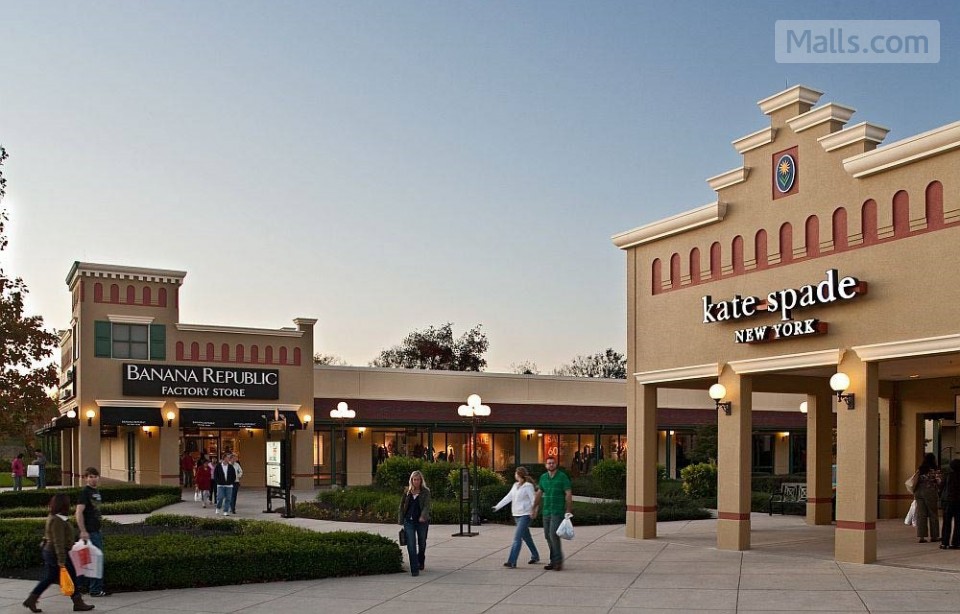 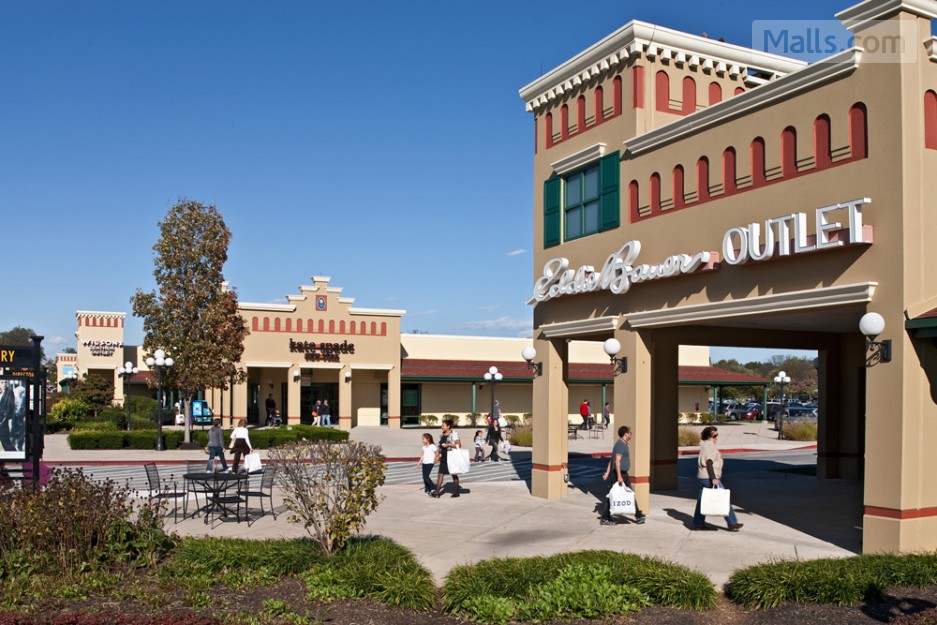