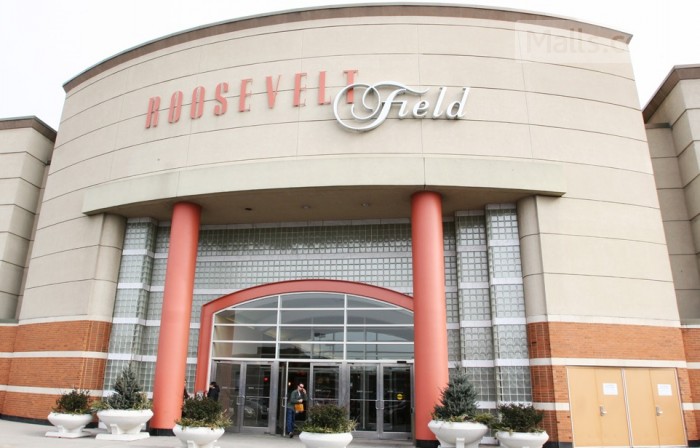 PRO-INFORMATION
EDIT TEXT
Roosevelt Field is the second-largest full price shopping center in New York State and the tenth largest in the U.S.


It is managed and owned by Simon Property Group and offers leasable space of 208528.4m². The tenants include Bloomingdale’s, Macy’s and in excess of 270 specialty stores. The mall is well situated directly off the Meadowbrook Parkway. It offers great dining options at Houston’s, Seasons 52 and others.

The land was used as an airfield, which was closed during 1951 when the site was taken over for development by William Zeckendorf, with designer, I.M. Pei.

The center opened as an open-air venue during April 1955. It was a two-level mall measuring 31900m², with a movie theatre, outdoor ice rink and public auditorium. Tenants included Walgreens and F.W. Woolworth.

During 1972, a major expansion added 27100m² to the complex. During 1974, the indoor shopping novelty was cemented by a Tudor-style expansion.

During March 2012, an added 9290m² was erected as the Neiman Marcus store. This project is set to be completed by 2015 and will add a new parking structure and more shops. 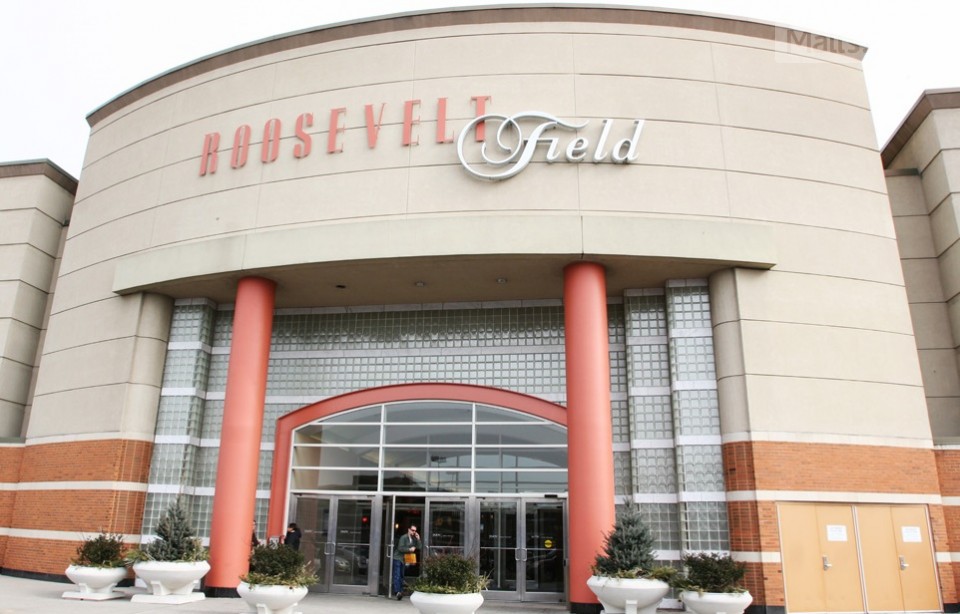 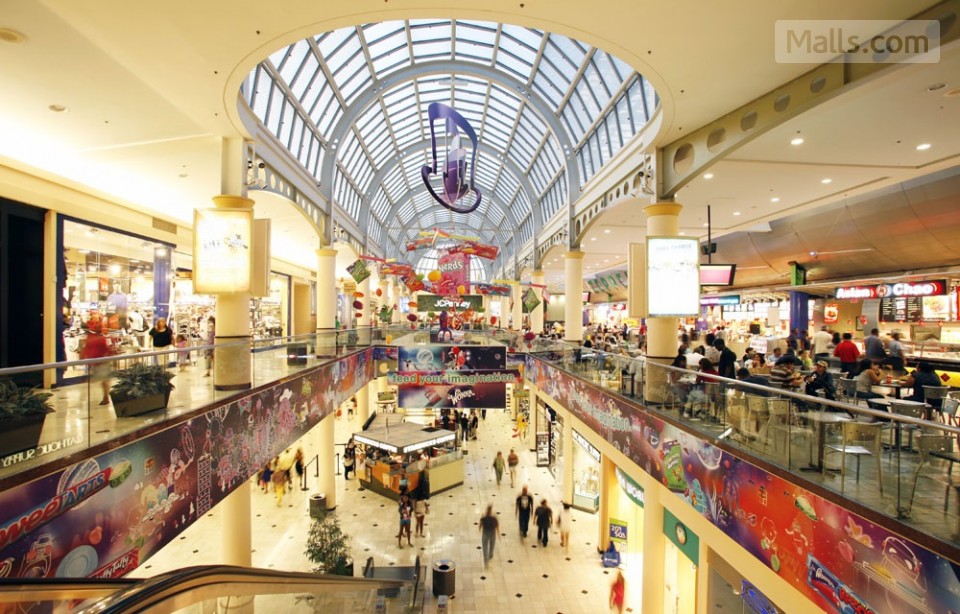 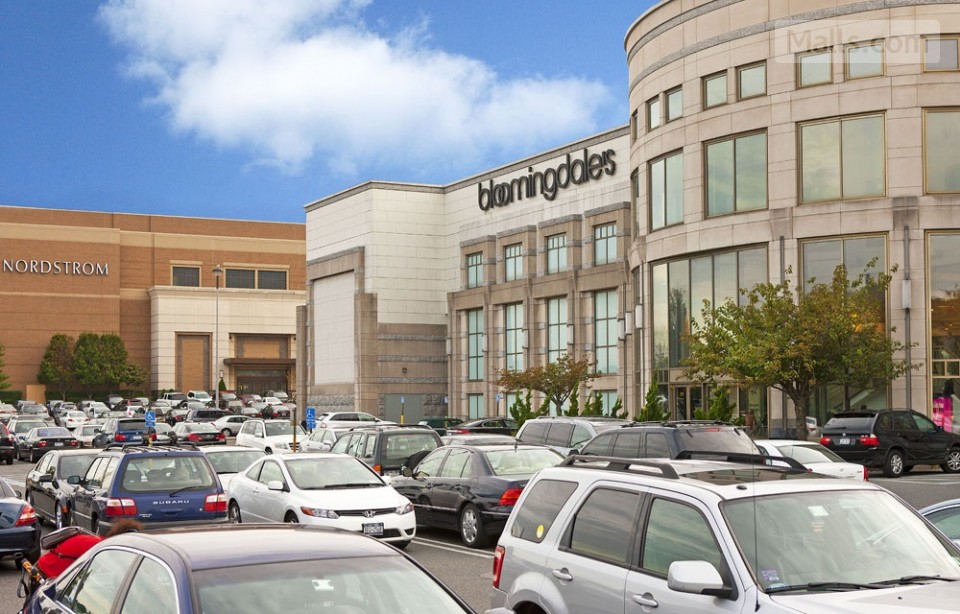 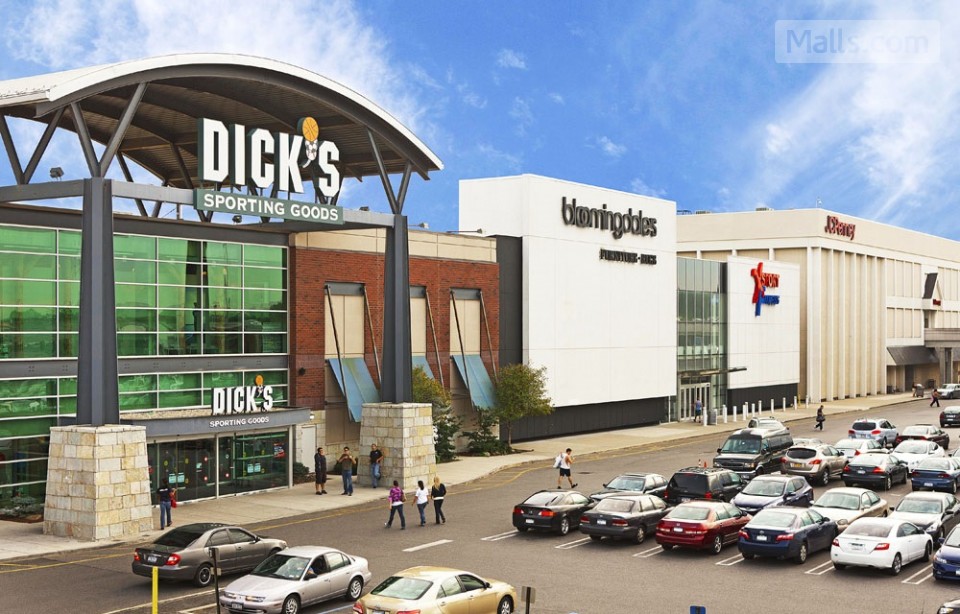 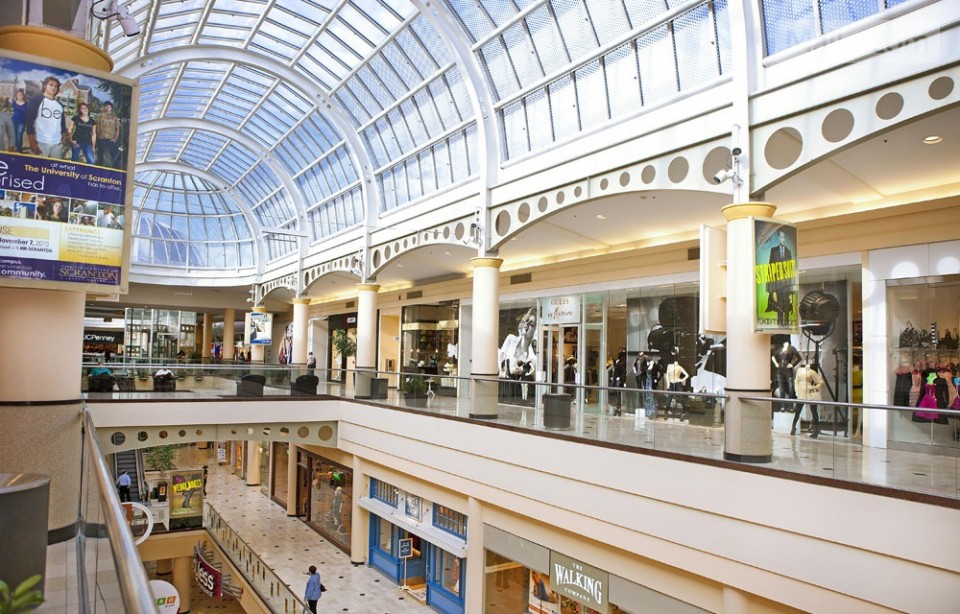