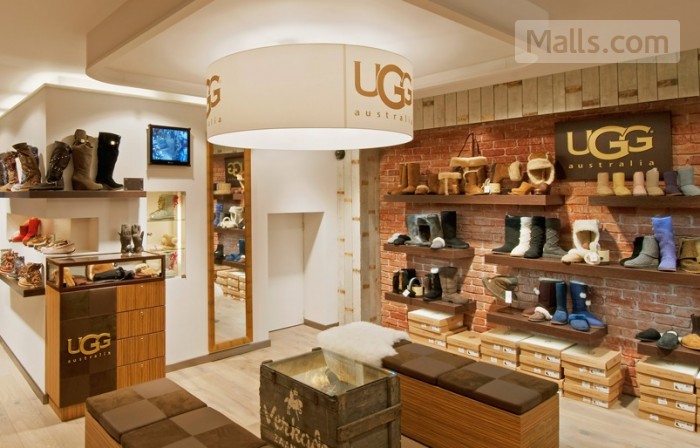 EDIT TEXT
The UGG brand is best known for its "Classic" sheepskin boots in the Australian Ugg boot style, worn by both men and women. UGG brand boots have been recognized as a fashion trend for men and women since the early 2000s. UGG Australia an American footwear company is a division of the Deckers Outdoor Corporation.
UGG is available in the United States and over 130 other countries. UGGs are distinctive sheepskin boots. UGG also manufactures other footwear, bags, clothing, outerwear and other goods.
Headquartered in Goleta, California UGG also has an e-commerce division located in Flagstaff, Arizona.

Deckers reported sales of US$689 million under the UGG brand in 2008. 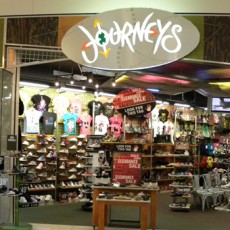 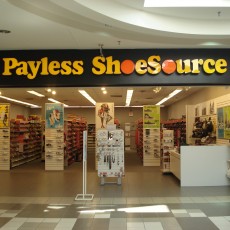 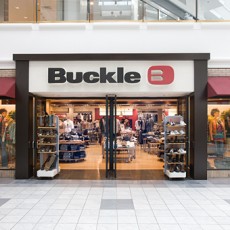 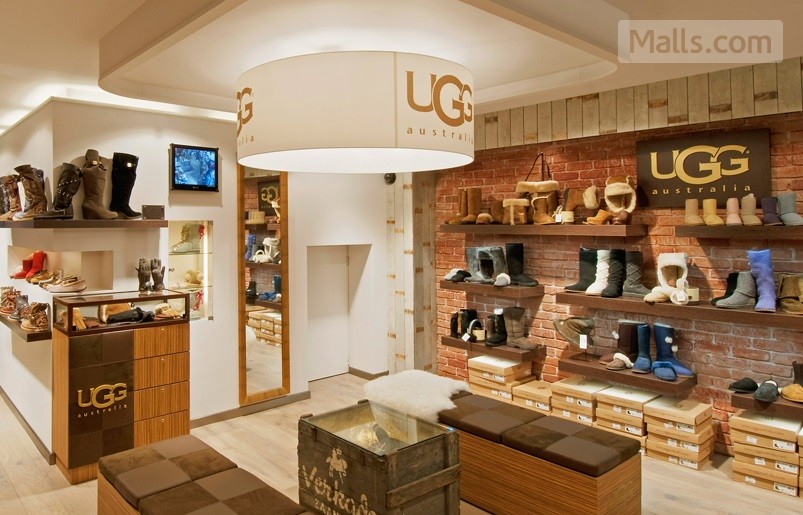