Add a photo Write a review
EDIT TEXT
Rainbow Shops or Rainbow is a moderately-priced American retail apparel company covering several lifestyle brands essentially targeting teens, young women, plus size women, and children. Rainbow is also very popular among college students since the styles are fashion-conscious and affordable.
Established in 1935, the Rainbow Corporation based in Brooklyn, New York. The company manages stores under the brand names of Rainbow, Rainbow Plus, Rainbow Kids, Marianne Stores and 5-7-9, among others. These sell fun, and creative juniors, women's and kids separate, accessories, swimwear, lingerie, handbags, jewelry, and footwear.
Rainbow Stores are an average of 5,000 square ft. Each store’s merchandise mix varies by location, depending on demographics and the size of the place. Larger stores normally carry juniors, plus, lingerie, shoes and kids departments.
There are 740+ stores with a plus size department and 960+ stores with a shoe department. Also, Rainbow has 66 stand-alone children’s stores and 11 independent plus size stores. The company operates over 1,000 retail stores in the United States, 150 in Puerto Rico and the U.S. and Virgin Island. 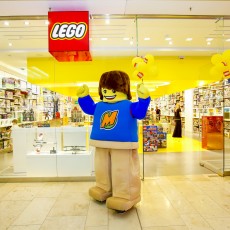 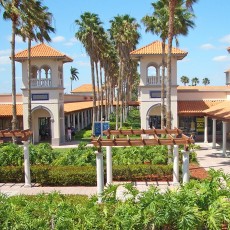 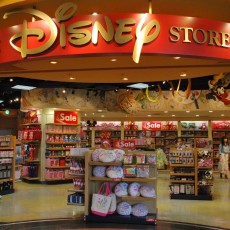 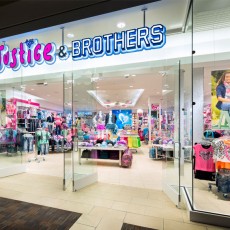