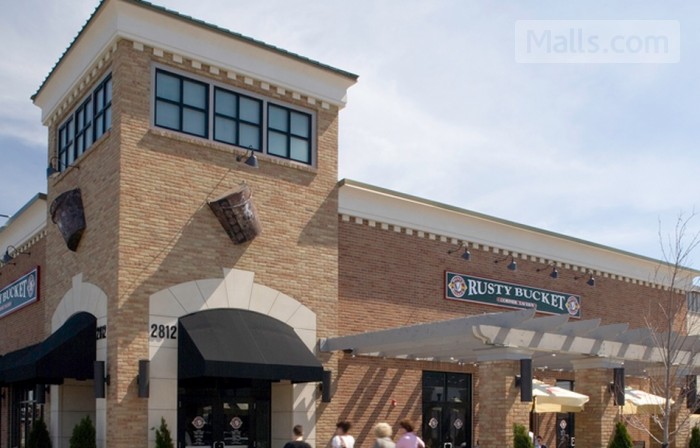 PRO-INFORMATION
EDIT TEXT
With over 1.4 million square feet, Dayton Mall is the largest super-regional mall in the Dayton-Springfield metropolitan area.  Dayton Mall enjoys a prime location at the intersection of State Routes 725 and 741 which is bordered by I-75 and I-675, making it a convenient destination from local and regional markets including Cincinnati, Columbus and Indianapolis.  The property will welcome H&M in 2014.

It is the largest super-regional mall in the Dayton-Springfield metropolitan area with over 1.4 million square feet, including an open-air center addition.

Major employers include Wright Patterson Air Force Base (which employs over 26,000 civilian and military workers), Premier Health Partners, University of Dayton, Kettering Medical Network, and Lexis-Nexis. This city has the distinction of having more engineers per capita than almost any other city in the United States.

THE VILLAGE AT
DAYTON MALL 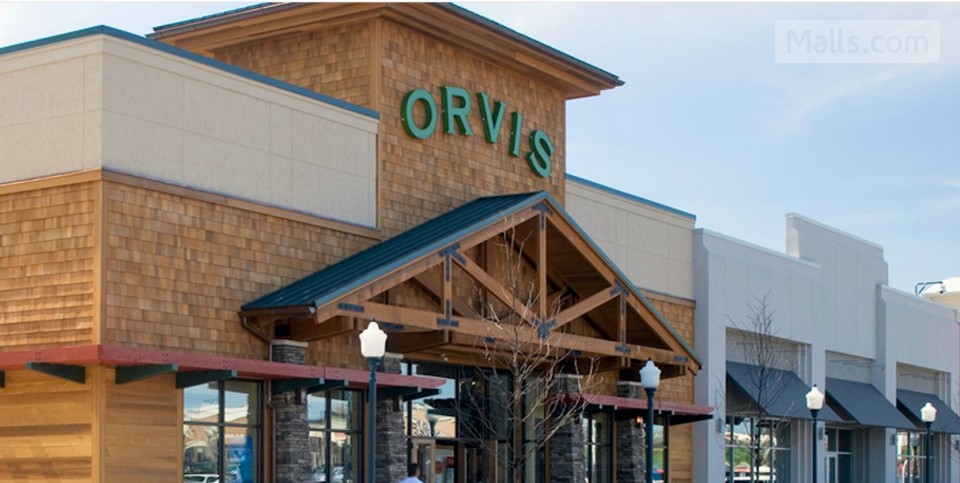 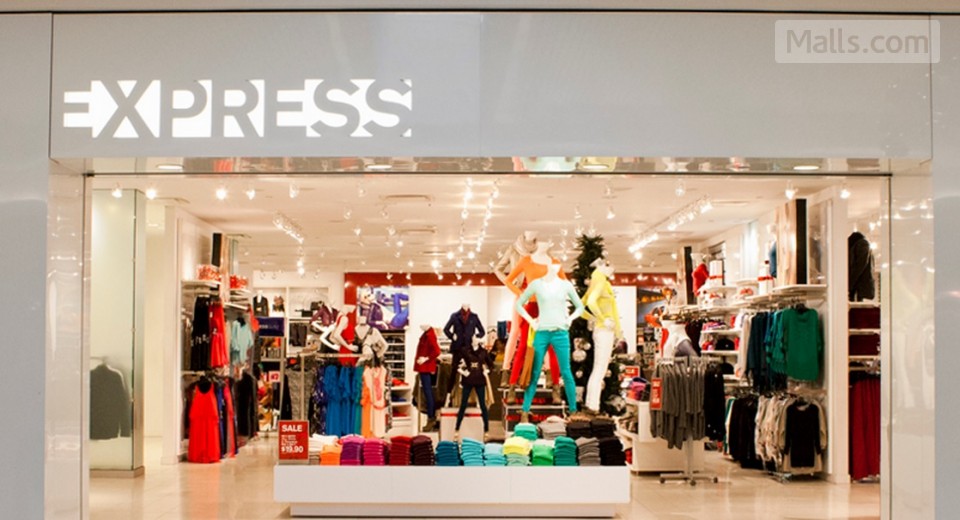