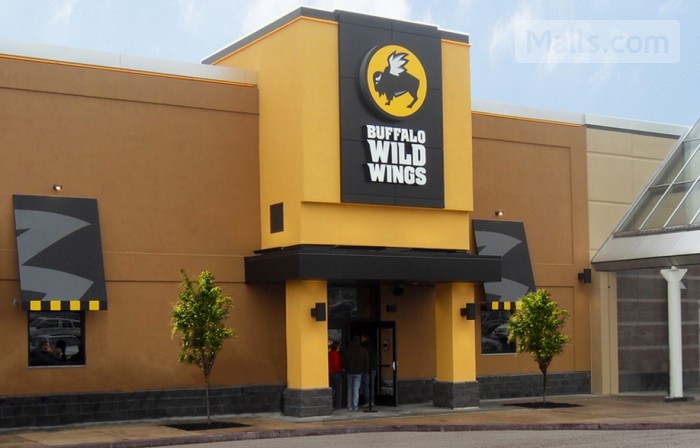 PRO-INFORMATION
EDIT TEXT
!Colonial Park Mall is the dominant retail entity in the Harrisburg market. The mall features three anchors, nearly 100 national, regional and local retailers, a food court and a four-screen theater. This single-level regional mall is supremely located four miles from downtown on US Route 22, the most densely developed retail corridor on Harrisburg’s East Shore. It also benefits from heavy traffic on Interstate 81 and Interstate 83. Major area employers include state and federal government, as well as the corporate headquarters for Rite Aid, Hershey Foods and Harsco Corporation.

High tech companies are expected to continue to drive this region’s future economic growth and has helped this area transition from a manufacturing-based economy into the service sector. Nearby Harrisburg’s TecPort Business Center employs approximately 4,000 people.

Marketwatch.com has named Harrisburg to its “Best U.S. Cities to do Business” list. 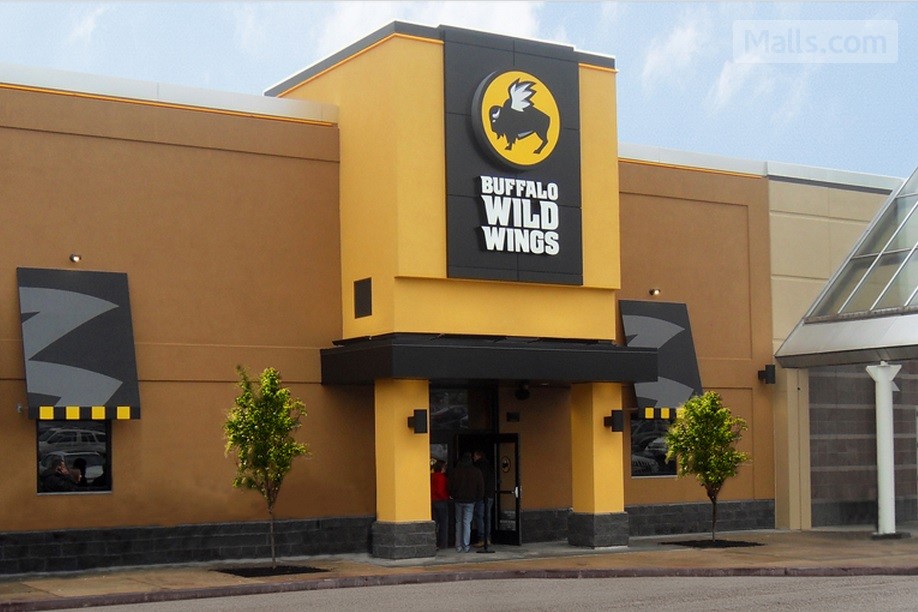 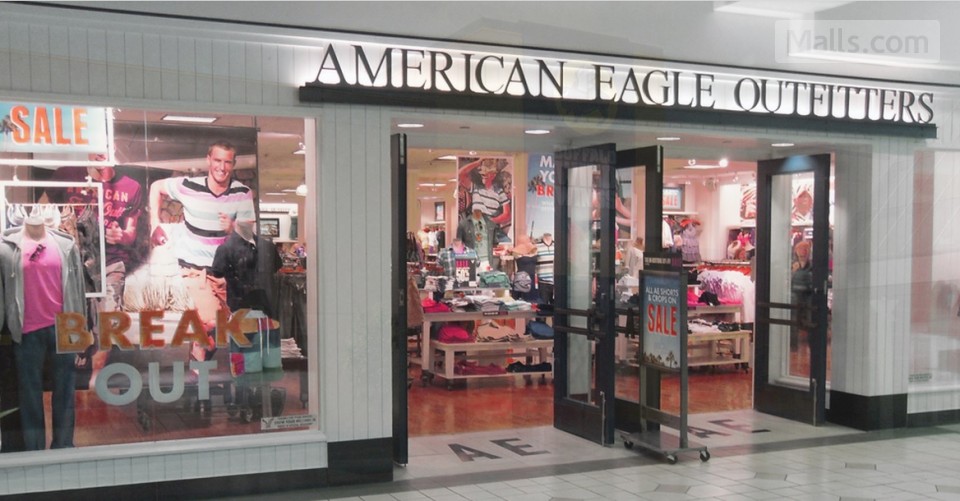 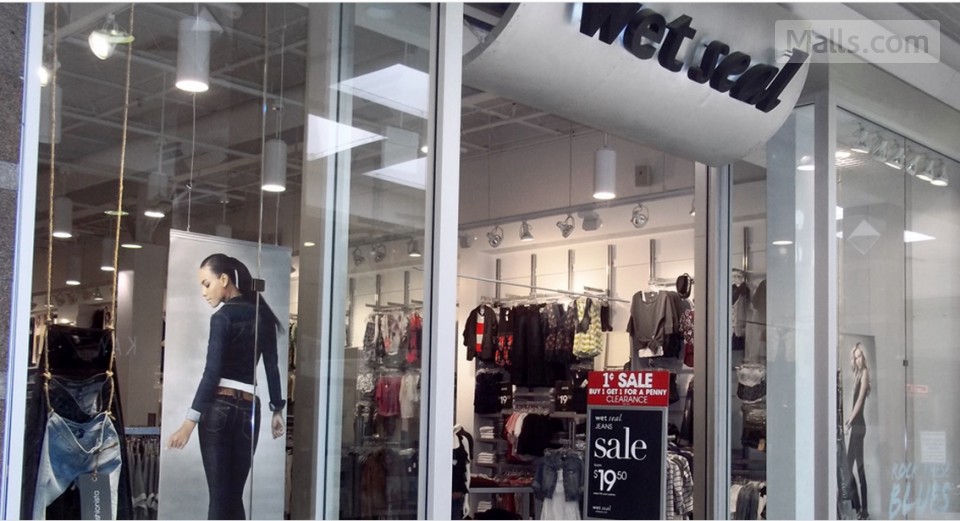