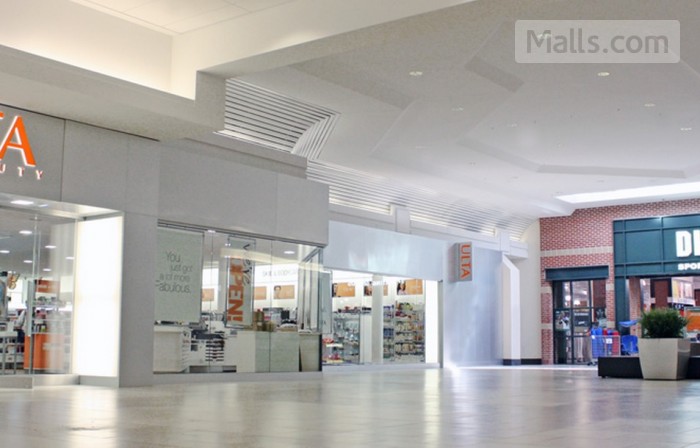 River Valley Mall, located in a steadily growing community of Columbus is the only enclosed mall within a 20-mile radius of its location. It is the modern-day idea of progress and has grown into an established mall with a strong base of national brand support.  It is located within the retail hub of a trading area of around 400000 people. It offers shoppers an exciting mix of retailers, including Victoria’s Secret, ULTA, Aéropostale, JC Penney, Dick’s Sporting Goods, Old Navy and American Eagle.  The mall is well supported by locals and this has contributed to its success.

The mall is based within Fairfield County, which is the third fastest growing region within Ohio.  Lancaster is known as a bedroom community and this allows 60% of its population to commute to Columbus for professional reasons.

The area has seen incredible population growth in the past decade, and its trading area, particularly Lancaster, is an ideal area for home development and expansion.  It is expected that around 55000 people will move into Fairfield County by 2030.

The area experiences low unemployment levels, increased job creation and retention and this has attributed to recent investments of more than $100m.  This investment has stabilized the local economy and prepared it for growth, which makes it attractive as a potential area to settle in. 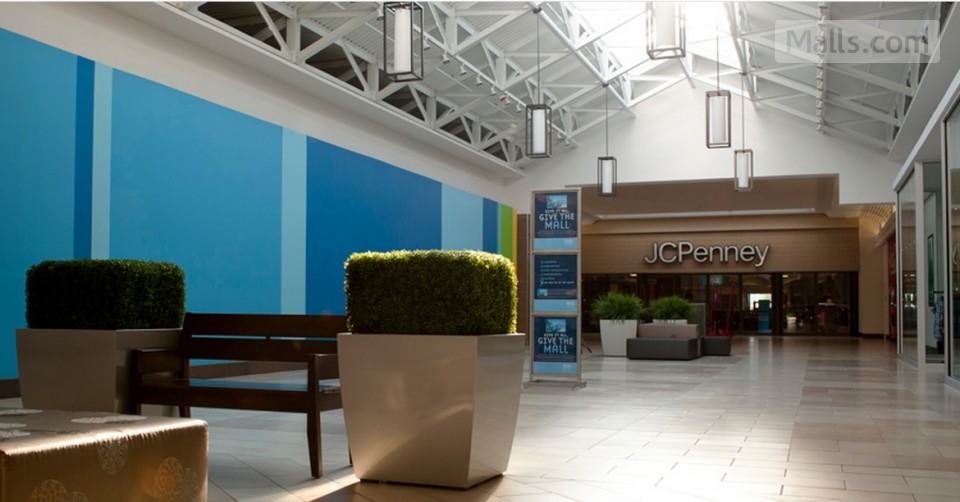 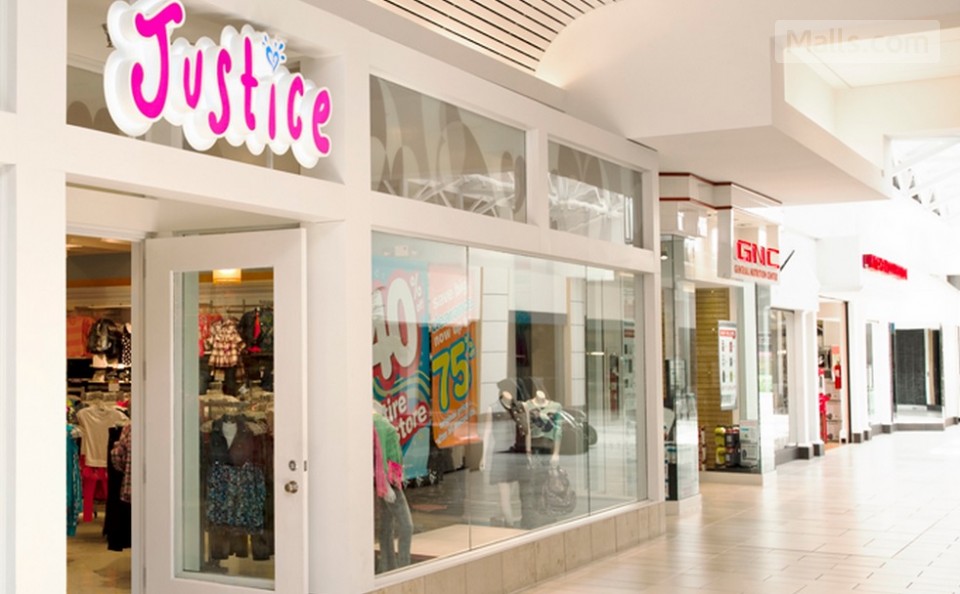