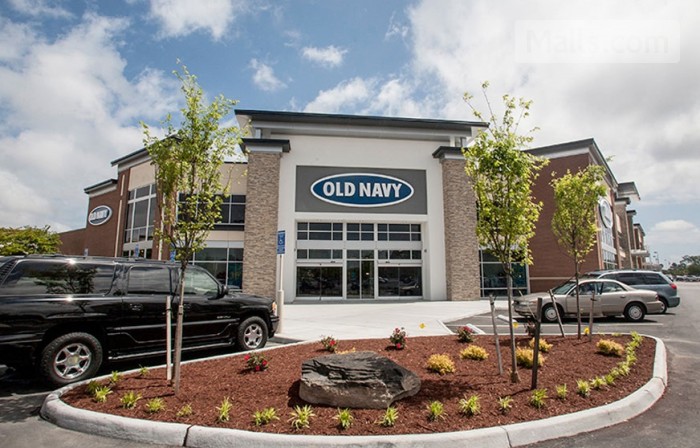 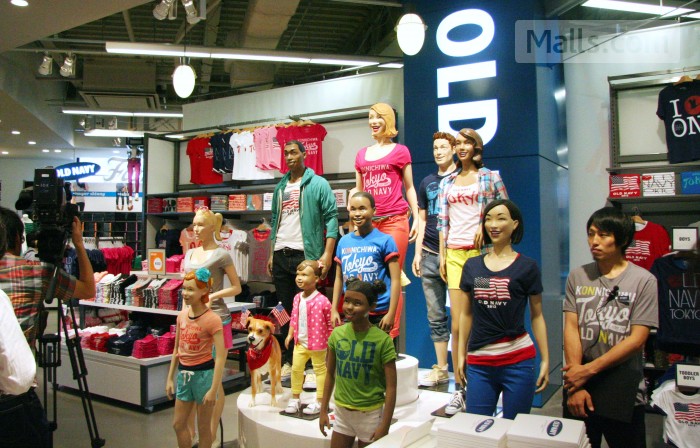 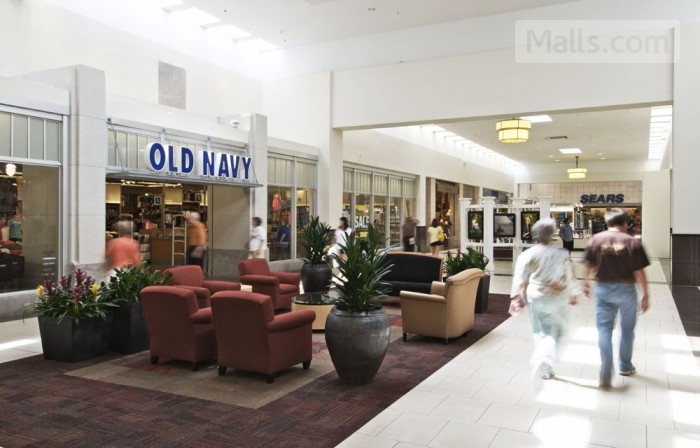 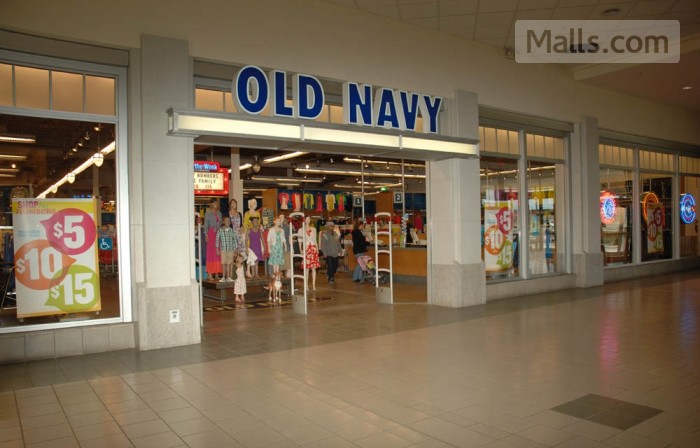 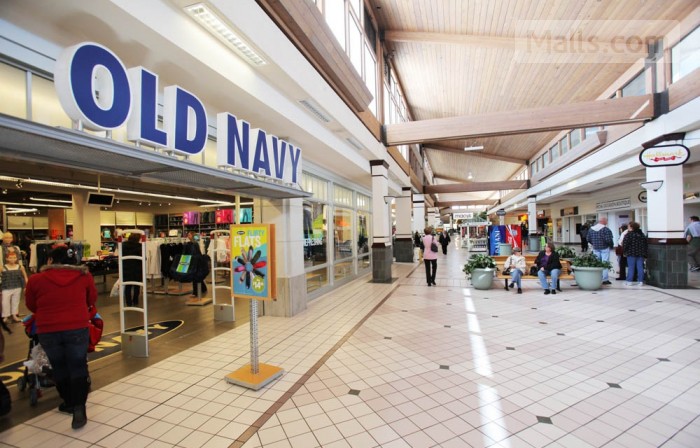 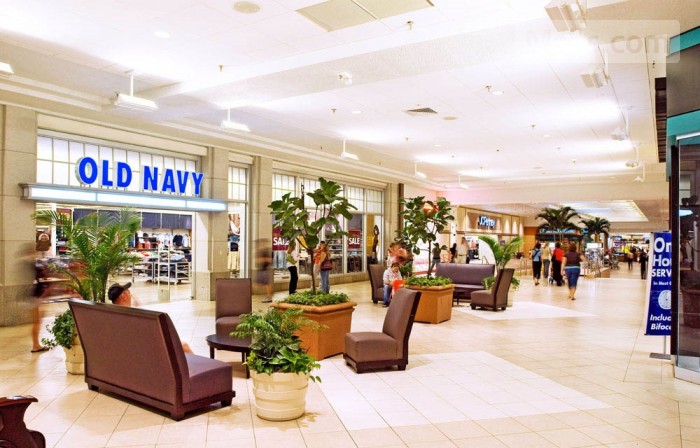 
Part of Gap Inc. divisions which include: Baby Gap, Banana Republic, and Gap Kids, on the early 1990s, Target Corporation wanted to establish a new group: less expensive version of Gap. Gap Warehouse opened in existing Gap outlet locations. The following year Gap Warehouse was renamed Old Navy to establish a separate image from Gap Inc. Opening in the northern California towns of Colma, San Leandro and Pittsburg, Old Navy division grew quickly. In 1997, it was the first retailer to pass $1 billion in its first four years in business. By 2000,  there were 500 Old Navy stores by 2000. In 2001, Old Navy began am the international expansion, opening twelve stores in Ontario, Canada.
Old Navy makes current American fashions accessible for every family at over a thousand stores and its online e-commerce site. 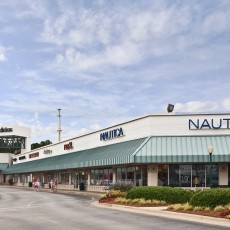 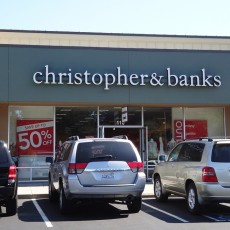 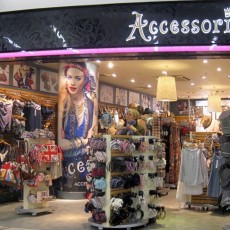 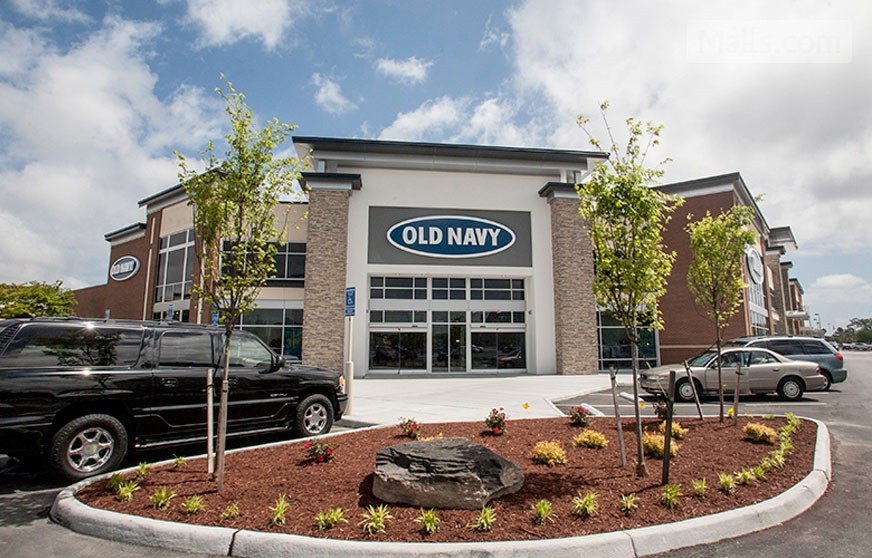 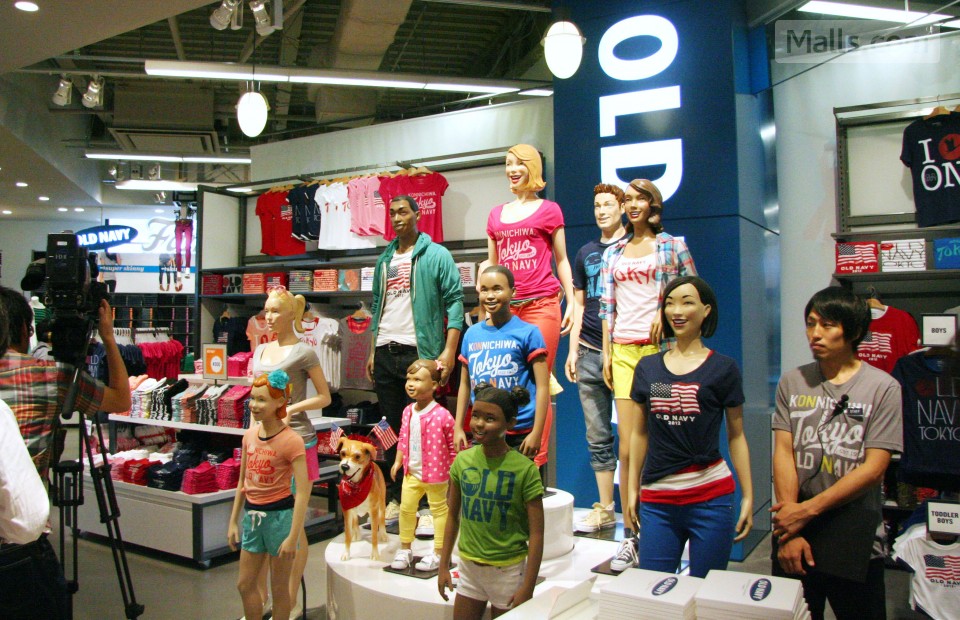 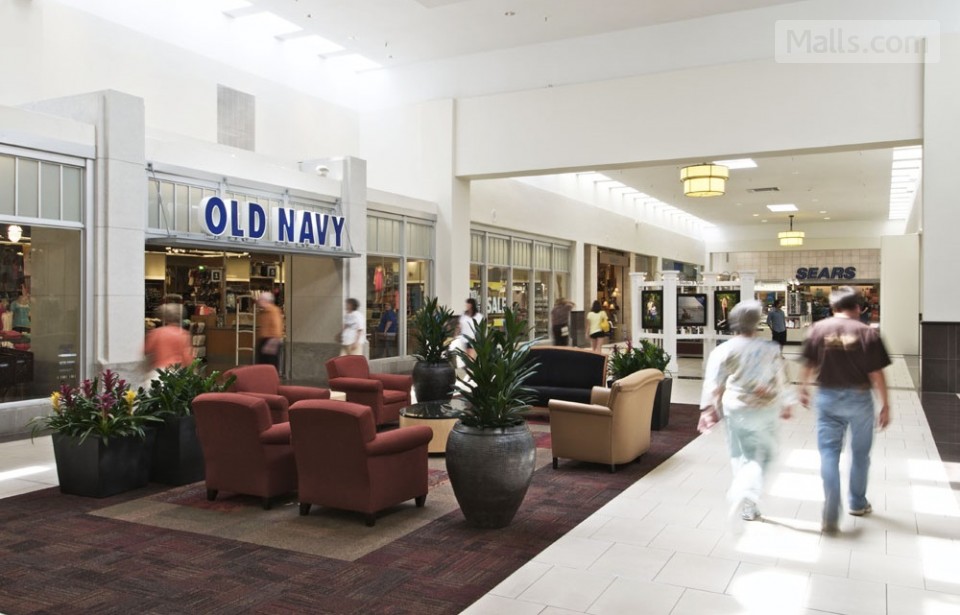 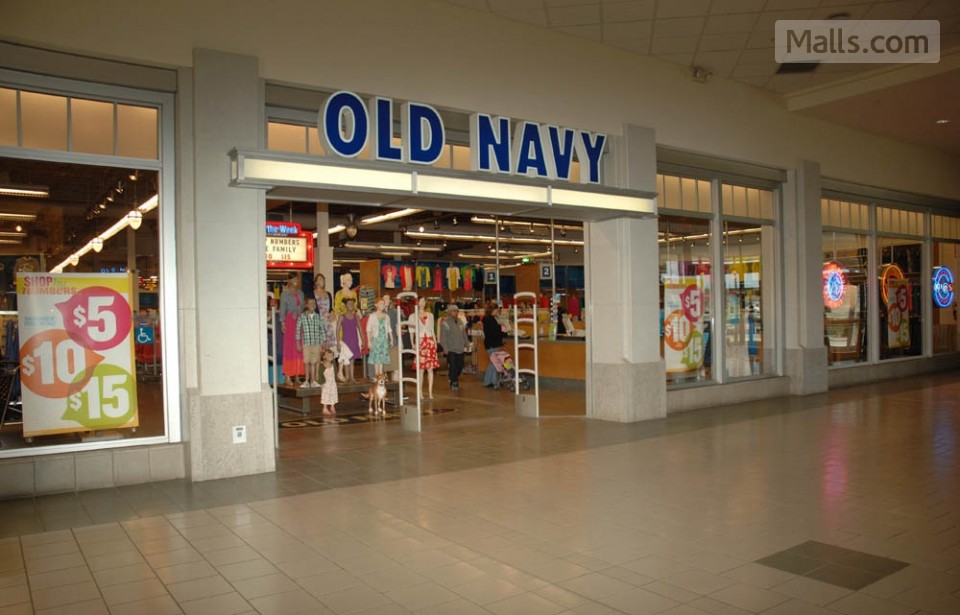 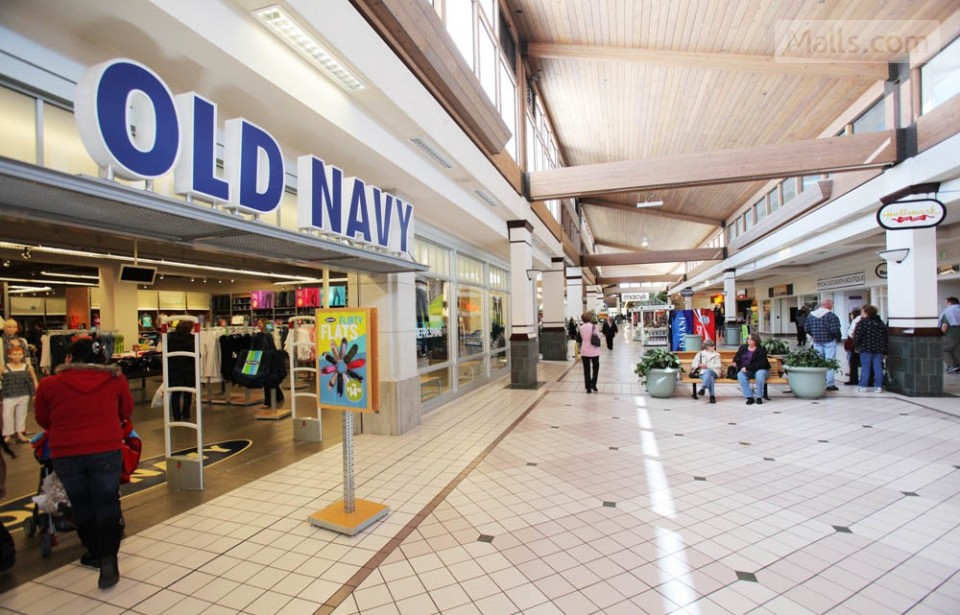 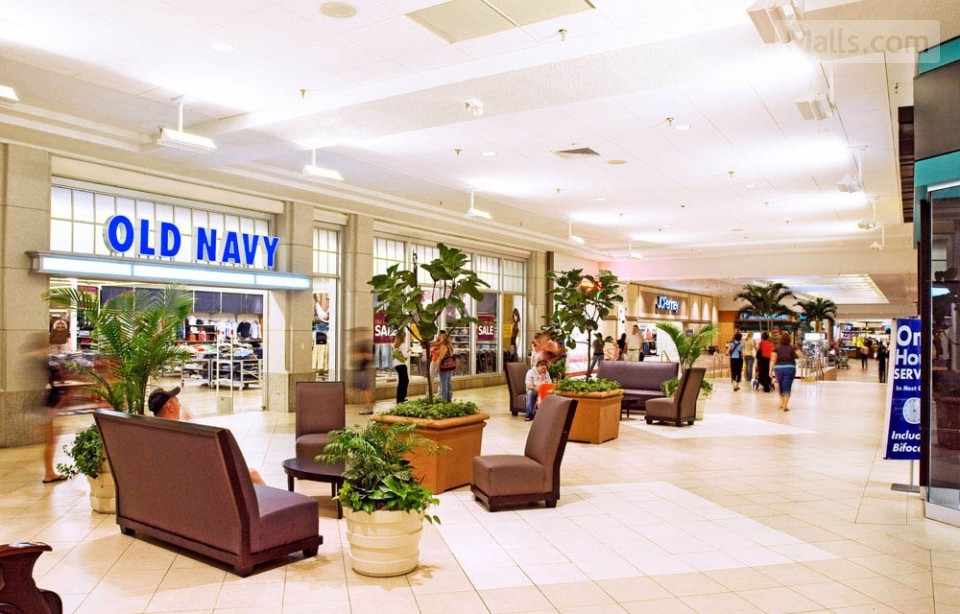