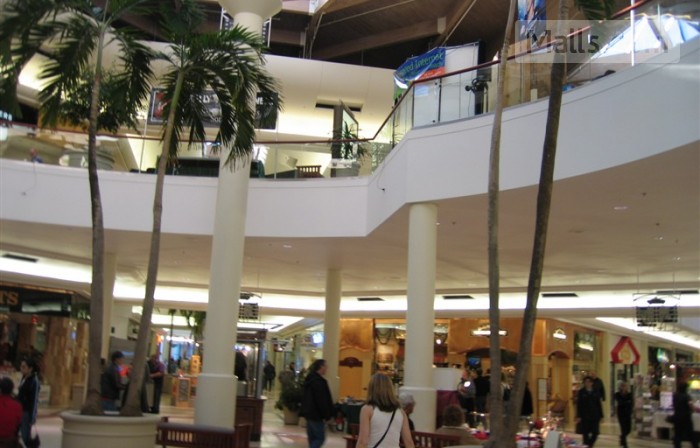 BUSINESS CONTACTS
EDIT TEXT
The Citadel Mall is one of the two enclosed shopping malls of Colorado Springs.

Arguably one of the most confusing layouts in the state for a shopping development, the Citadel Mall is situated on a tract of land which has three separate elevations for entrances. The three levels of the shopping center are not all directly connected in one place, although the food court is three levels of its own, and does serve as one of the two hubs of the mall. Although most of the mall interior has been remodeled since its opening, the exterior retains its '70's style.

The mall campus has struggled to keep anchor stores not connected to the mall occupied in the last several years, and although a cinema was once located on the grounds, the mall itself has never had a theater attached to it. (Actually the mall did have an attached theater prior to the phase two expansion, the theater was located just south of the food court near the present location of Victoria Secret)

In February 2006, Mervyn's closed 10 out of its 11 stores in Colorado, including the one at the Citadel, which was 99,751 sq ft (9,267.2 m2). on two levels. In September, 2006, the Foley's store at the mall was rebranded Macy's, in accordance with a national renaming. Steve and Barry's closed their store in 2008 after bankruptcy, and Macy's has announced that they will close their store at the Citadel in 2009 due to poor sales.

In popular culture: The Citadel Mall is portrayed in a portion of Tom Clancy's book The Teeth of the Tiger as a scene of terrorism.