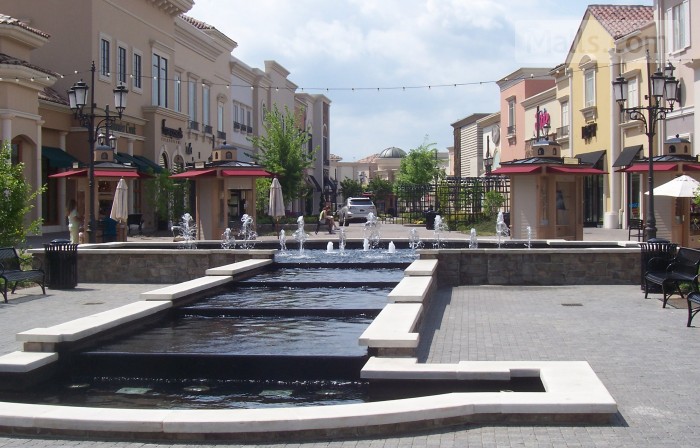 BUSINESS CONTACTS
EDIT TEXT
Bridge Street Town Centre is a lifestyle center (shopping center) in Huntsville, Alabama, USA. It was developed by O&S Holdings and designed by TSArchitects, both of Los Angeles. The center is located in Cummings Research Park at the intersection of Old Madison Pike, Interstate 565, and Research Park Boulevard (Alabama State Route 255).

Many tenants are exclusive to Huntsville and Alabama such as Juicy Couture, Kate Spade, Dolce, and Connor's Steak & Seafood. The restaurants Dolce and Ketchup, which are owned by the Dolce Group which has celebrity investors such as Ashton Kutcher, are in only a handful of cities. Ketchup has only one other location in the United States other than Huntsville, which is in Los Angeles, California on Sunset Blvd. Dolce has only three other locations other than Huntsville which is in Los Angeles, Atlanta, and Reno. The center will feature a 10-acre (40,000 m2) lake, apartments, at least one six-story, 150,000 sq ft (14,000 m2) Class A office building, and an eleven-story, 210 room Westin Hotel and Residences when complete.

The retail portion of the mixed-use project opened on November 1, 2007. The Westin will be the first in Alabama when it opens in Spring 2008 and will feature 74 luxury condominiums on the top five floors. Monaco Pictures, which opened on November 16, 2007, is the first "upscale" movie theater in Huntsville with 14 screens, a cocktail lounge, and VIP seating. 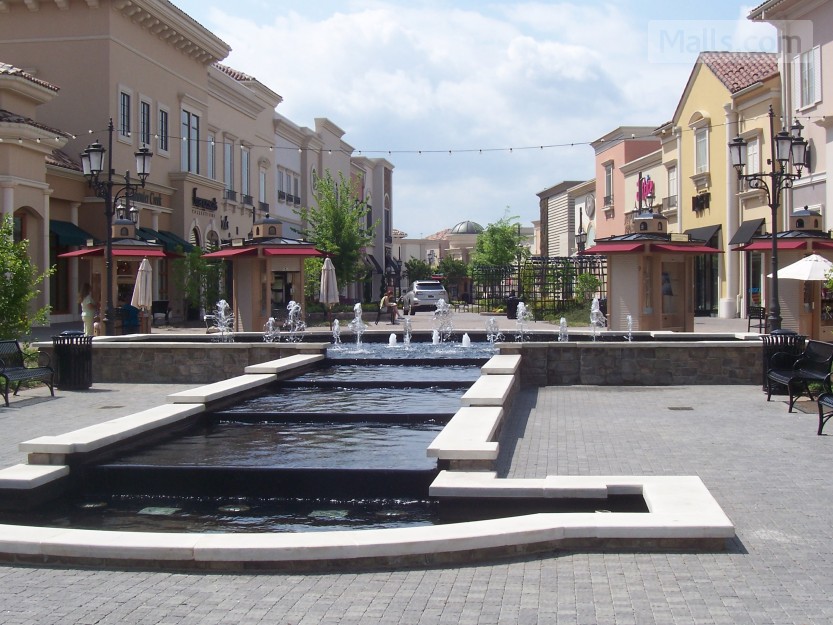