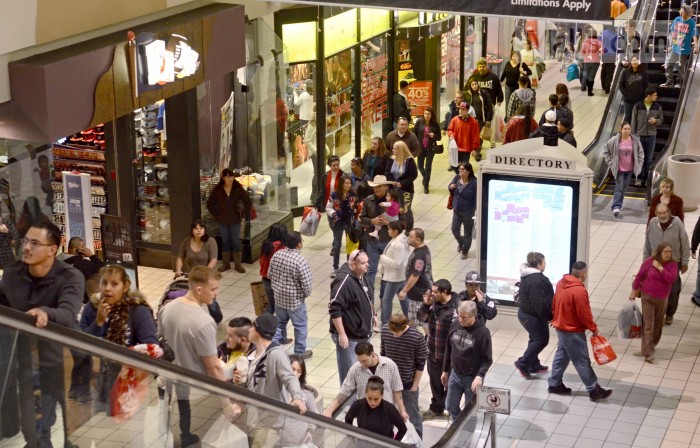 BUSINESS CONTACTS
EDIT TEXT
Coronado Center is a 2 level super-regional enclosed shopping mall owned by General Growth Properties located in Albuquerque, New Mexico. Coronado is one of 3 malls located in the Albuquerque area. Coronado Center opened in 1964, and was remodeled in 1975, 1976, 1984, 1992, and 1995. The mall is the largest in the state of New Mexico with 150 stores and is anchored by Macy's, JCPenney, and Sears, with Target as a possible future anchor store.

Potential future
Target - currently owns original Macy's location, however, as of now, no opening date has been announced. Plans are to convert the two level anchor store area to a single level store, subject to city approval. 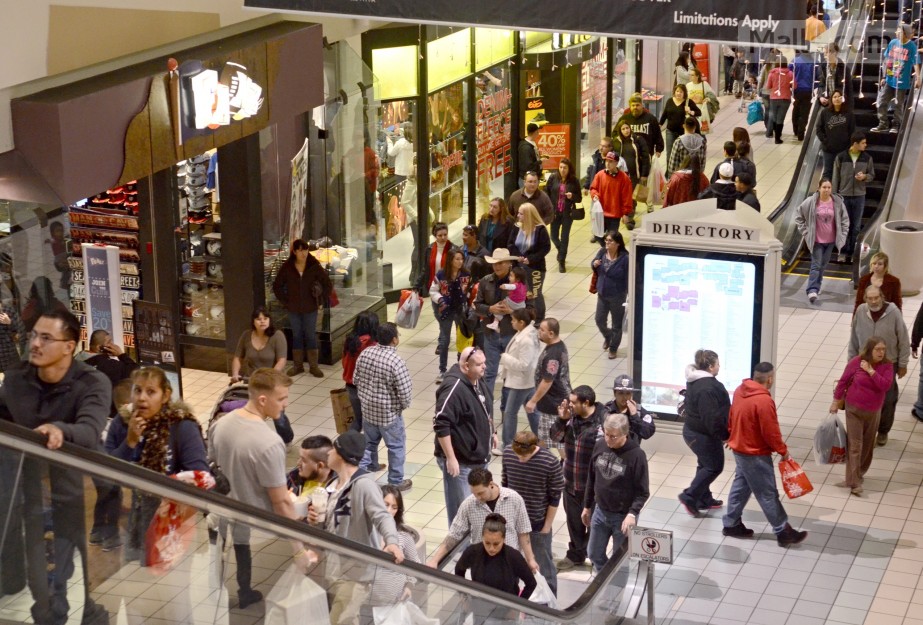