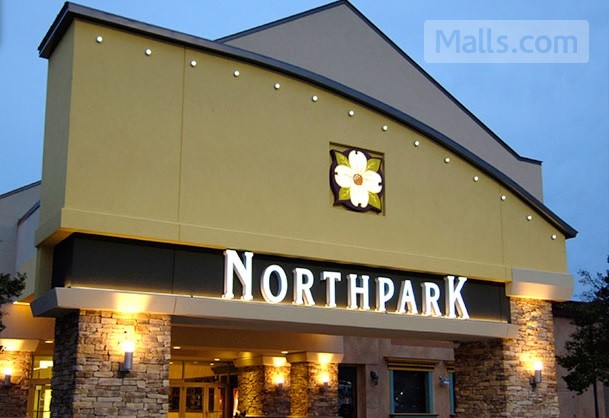 Northpark Mall opened in 1972, on Range Line Road on the east side of Joplin. At the time, the mall was anchored by Montgomery Ward to the north, JCPenney to the south, and local chain Newman's in the middle. Sears was later added adjacent to Montgomery Ward as a fourth anchor. Newman's became Heer's in 1987, the same year that a new wing was built, extending easternly from the JCPenney store. This new wing included two new anchors, Famous-Barr and Venture. In 1994, Heer's closed, and Famous-Barr moved its men's wear and home goods to the former Heer's space. After the closure of the Venture chain in 1998, its anchor at the mall was converted to Shopko, but it closed in the early 2000s following the closure of Montgomery Ward in 2001. Both Famous-Barr locations were re-branded as Macy's in 2006. Montgomery Ward remained vacant until mid-2007, when its space was split between TJ Maxx and Steve & Barry's, the latter of which closed in 2008. The former ShopKo remains vacant.