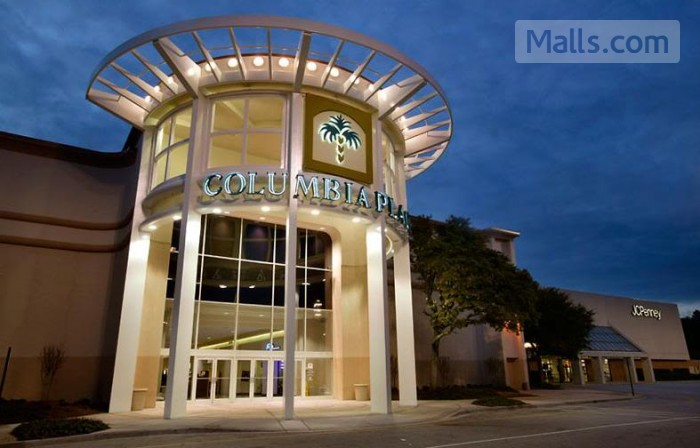 The two-level mall added an 8 unit food court in 1997 and received its first renovation in 2002. Columbia Place was built by Kahn Development Company and the Richard E. Jacobs Group and was purchased by CBL & Associates in 2001.

The road that loops the mall's parking lot is known as Columbia Mall Blvd and is the address for many outlying businesses including McDonald's, Marshall's, Party City, Tire Kingdom, Columbia Place Stadium Cinemas, and Charleston Crab House.

The food court is located on the upper level near Sears. The vendors in the food court include:
Chick-fil-A
Sarku Japan
Schiano's Pizza & Pasta
Subway
China Max
A&D Buffalo's 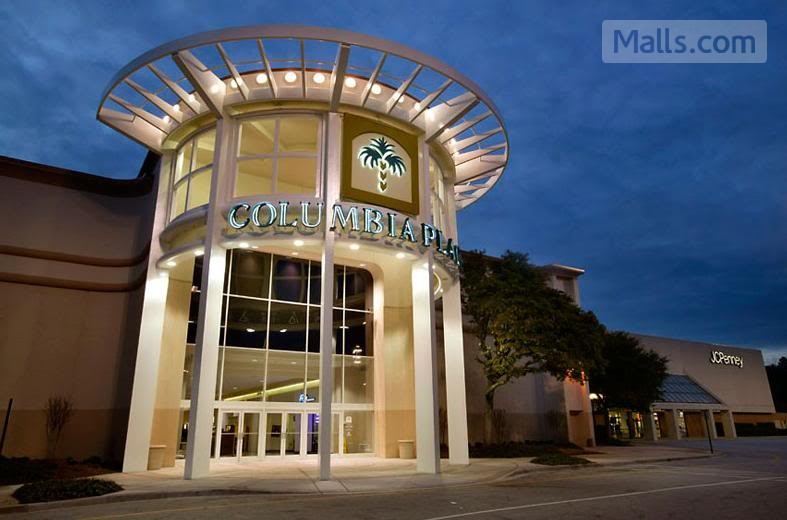