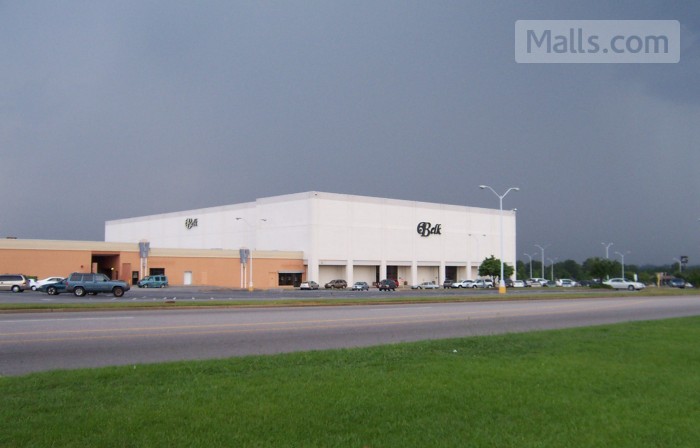 BUSINESS CONTACTS
EDIT TEXT
Dutch Square is an enclosed shopping mall located in the city of Columbia, South Carolina. Currently, it features more than sixty stores and restaurants, as well an AMC movie theater. Its anchor stores are Belk (the most successful Belk in Columbia) and Burlington Coat Factory.

When it opened in 1970, the mall was advertised as the "largest mall in the Carolinas". Dutch Square's management company filed for bankruptcy in 1993 after losing several anchors, but the mall experienced a revival when it was purchased by Phillips Edison in 1995.

In 1997, Columbia annexed the mall property, thus bringing the tax revenues into the city. Shortly after this event, the facility underwent a redevelopment by the owner adding 18,000 sq ft (1,700 m2) 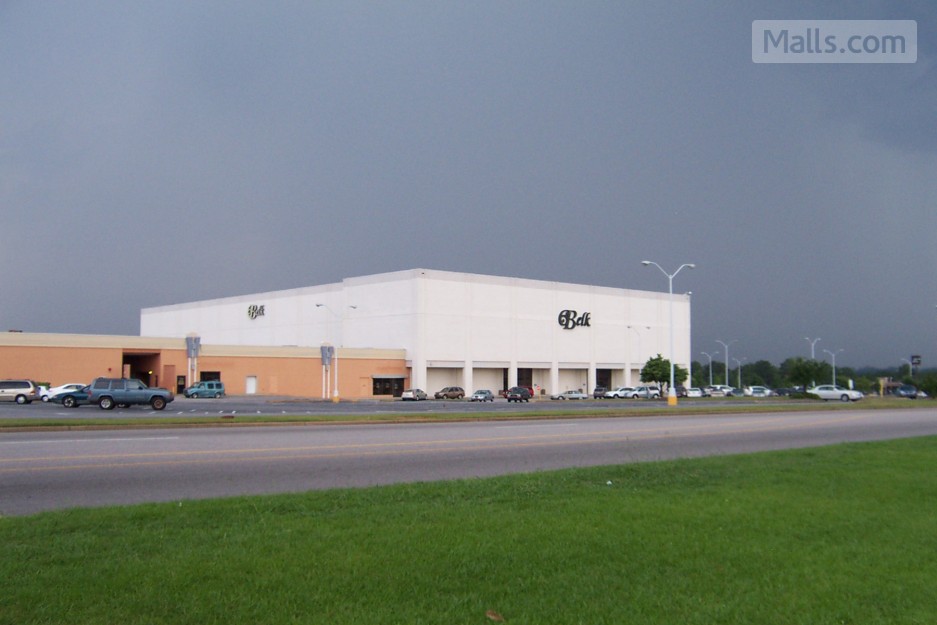