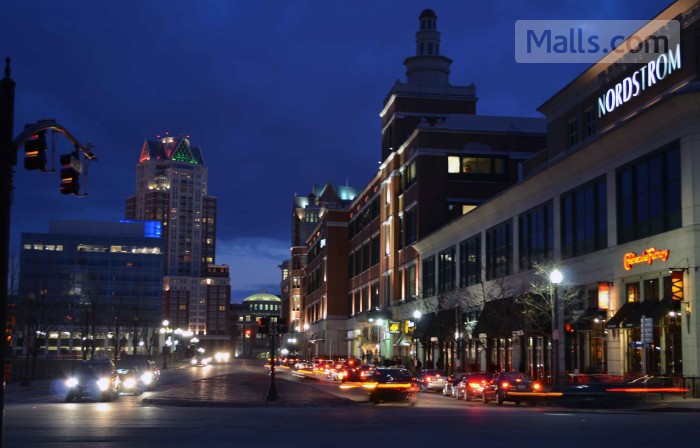 PRO-INFORMATION
EDIT TEXT
Located in the central part of Providence, Rhode Island, Providence Place opened in 1999. Conveniently near the Rhode Island State House and Providence Station, Providence Place has three main floors and is connected to the nearby Westin Hotel. Several street-side restaurants are part of the complex.
The 1.4 million ft² regional super mall was constructed in 1999 at a cost of $460 million.
Situated near the interchange of I-95, I-195 Providence Place is easily accessible by car for locals and tourists passing through the area.
The shopping, dining and entertainment multi-purpose mall is the core of a downtown revitalization plan. Specialty shops include: Old Navy, Tiffany & Co., Ann Taylor, The Apple Store, Sephora, J.Crew, Coach, Brooks Brothers, White House | Black Market, DSW, Vera Bradley, Brighton Collectibles, Fossil, Talbots, Michael Kors, Sur La Table, Athleta, True Religion Brand Jeans and Madewell.

Providence Place is anchored by a Macy’s flagship store, a Nordstrom and a J. C. Penney. Providence Place  also features an entertainment level with a sixteen-screen cinema, and an IMAX theater.

Providence Place's Winter Garden is a four-level structure in the center of the mall. It spans the Woonasquatucket River and Amtrak's Northeast Corridor line. The large expanses of glass provide spectacular views of the city. The third level of the Winter Garden contains the food court. The fourth level serves as the entrance to Dave and Buster's, the IMAX theater, and the cinema. 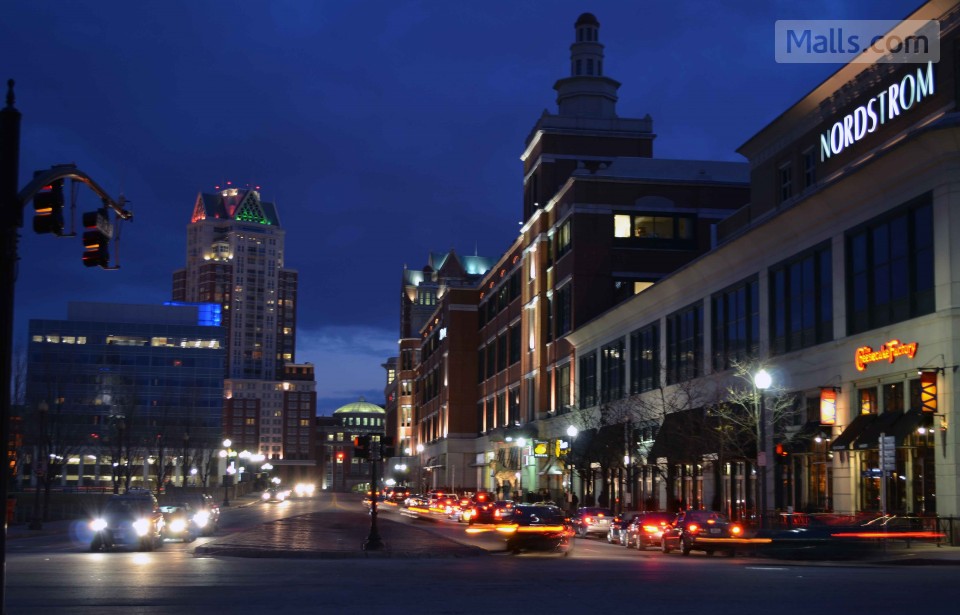 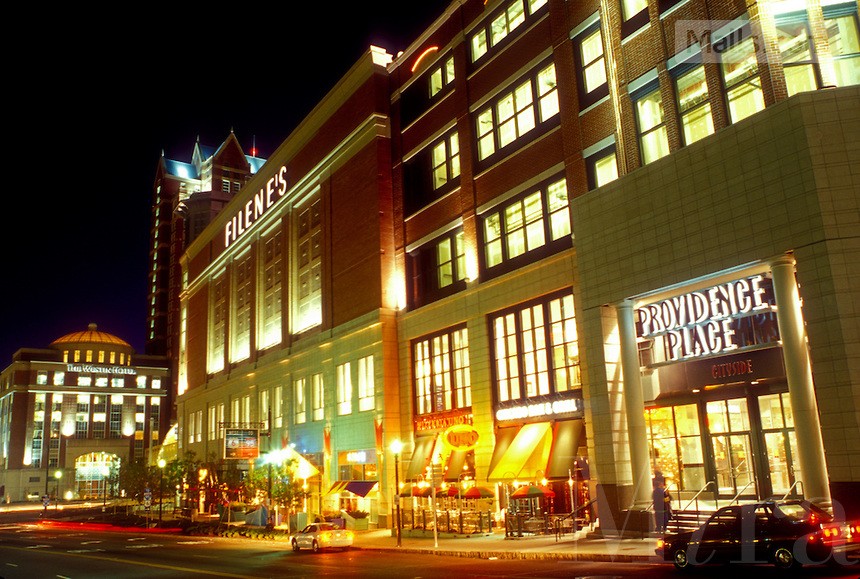