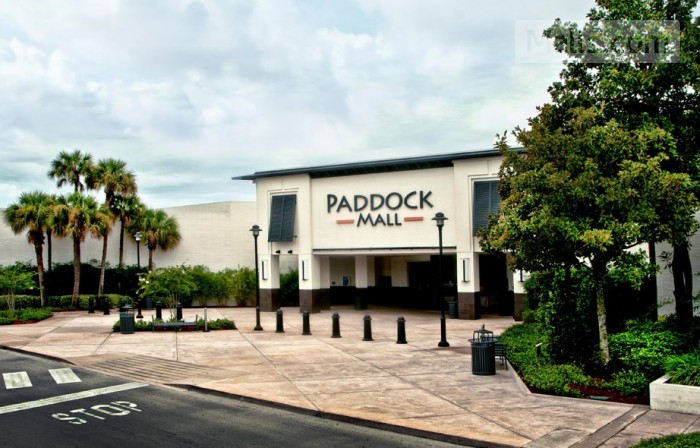 
Sears was added as a fourth anchor when the mall underwent expansion during 1991.  During the same period, the store occupied by Maas Brother was sold to Burdines.  During 1997, the addition of a food court at the south end of the structure was completed.  During 2003, Burdines became Burdines-Macy’s and then became Macy’s during 2005. 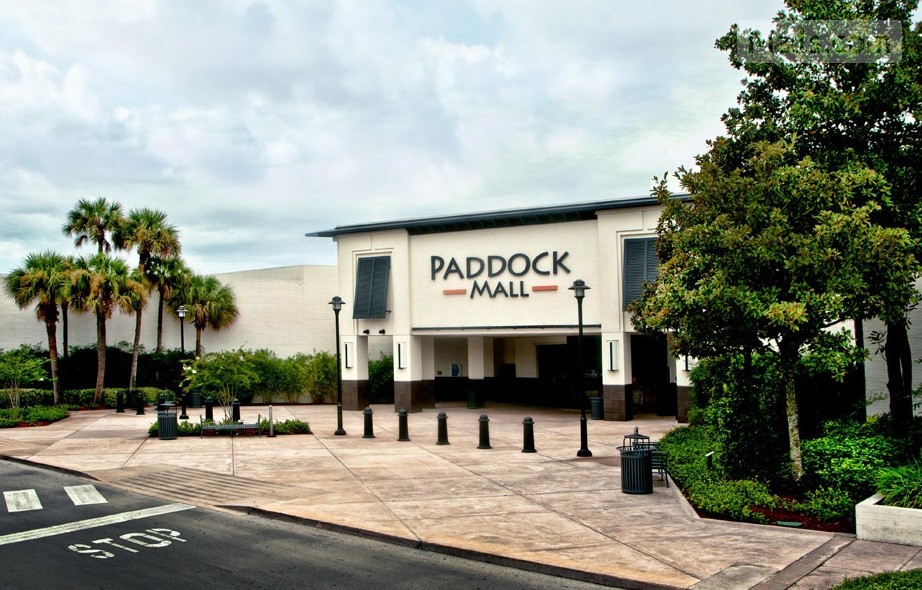