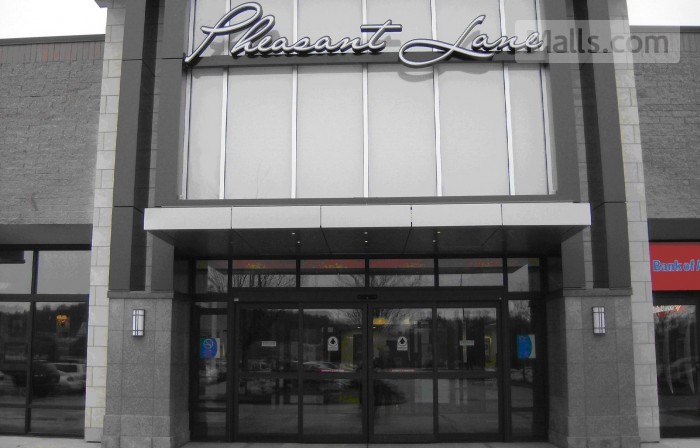 Familiar Names Top Annual Ranking Of Top US Malls
Research and analytics firm Green Street Advisors has unveiled its annual ranking of the top malls in the United States. 31 May 2016 ALL PUBLICATIONS

This mall is situated in New Hampshire, which is tax-free.  It is a super mall that offers shoppers two levels of outstanding shopping from its anchors, Target, Dick’s Sporting Goods, Sears, JC Penney and Macy’s.  Along with the anchors, shoppers have a range of retail stores, entertainment facilities and restaurants to add to their experience.  There are in excess of 130 specialty stores in Pheasant Lane Mall, with 13 units in the food court and a range of full-service restaurants, such as Red Robin, Burtons Grill and Joe’s American Bar & Grill.

The structure underwent an overall renovation phase during April 2012.  The new features that were installed included private nursing rooms, modern bathrooms suitable for families, energy efficient lighting, modern tiling and carpeting, soft lounge seating throughout the mall, as well as a new food court.  The mall measures around 870000 sq ft and opened during 1986.  It attracts more than seven million visitors on an annual basis.

Pheasant Lane Mall is situated in Nashua, New Hampshire, on the border of New Hampshire and Massachusetts.  It is considered to form part of the greater Boston retail market.  The mall is the shopping center of choice for most of the area.  It attracts residents from both sides of the border as shoppers are able to enjoy top-class tax-free shopping from a range of stores.

31 May 2016:
Familiar Names Top Annual Ranking Of Top US Malls
Research and analytics firm Green Street Advisors has unveiled its annual ranking of the top malls in the United States. 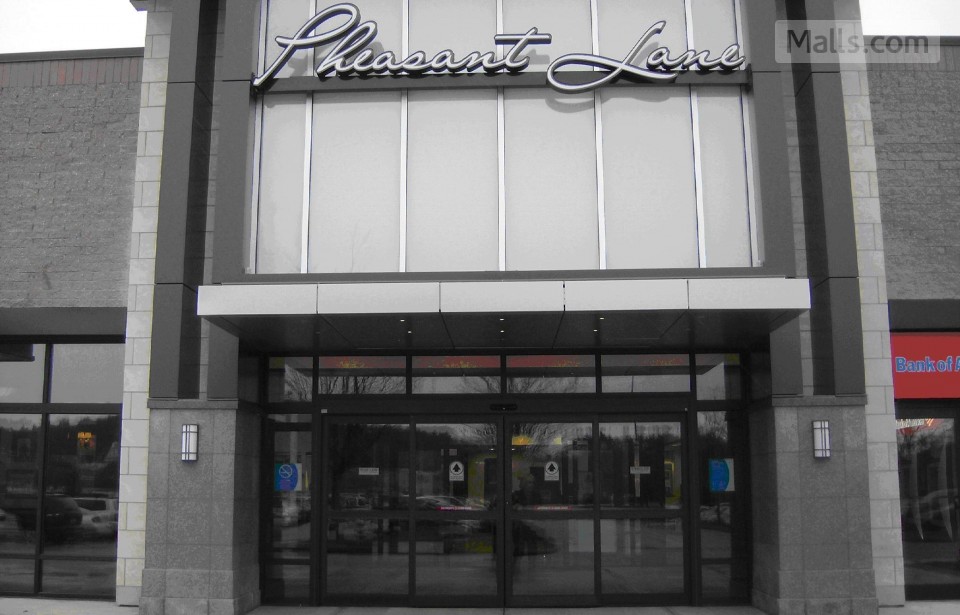 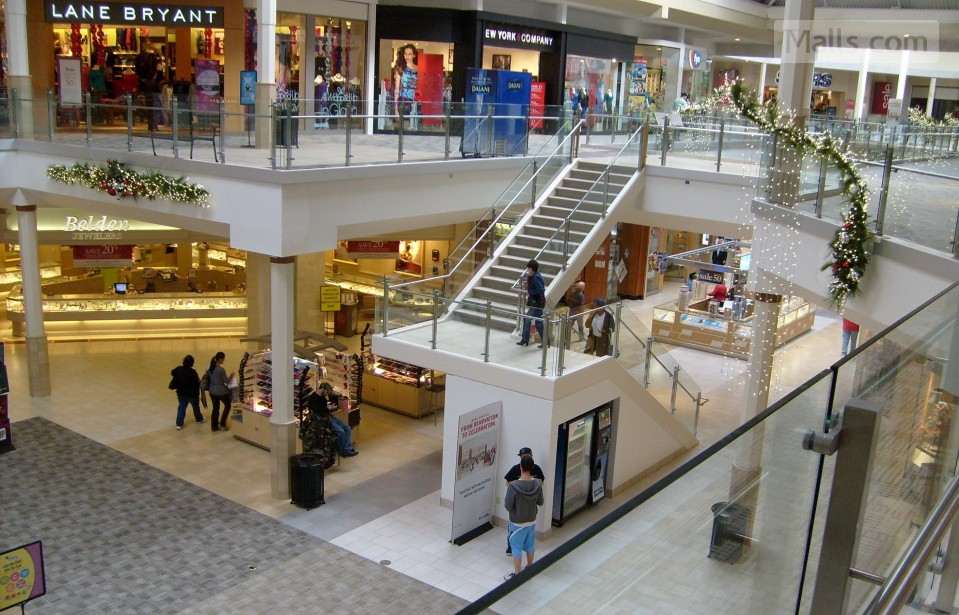 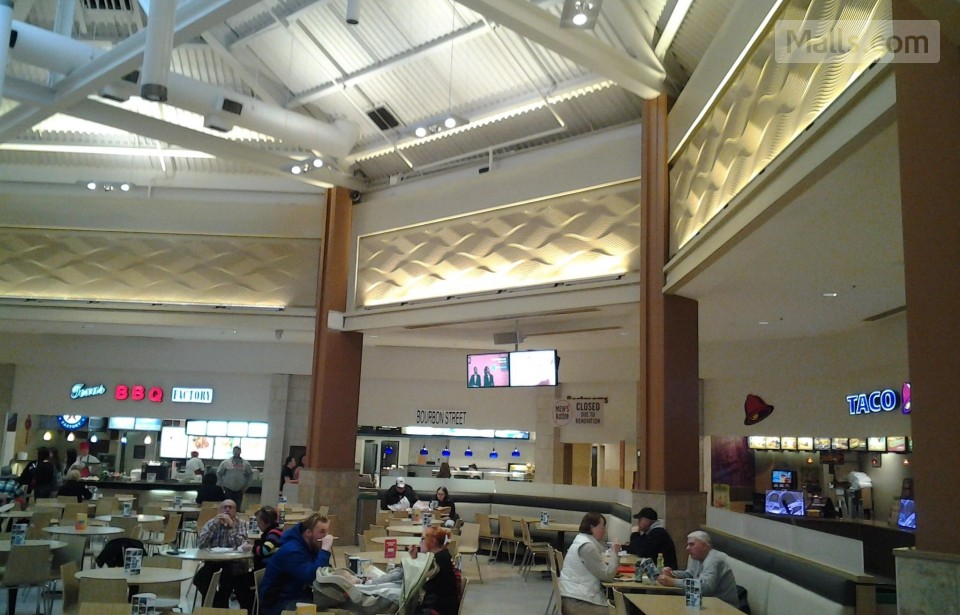