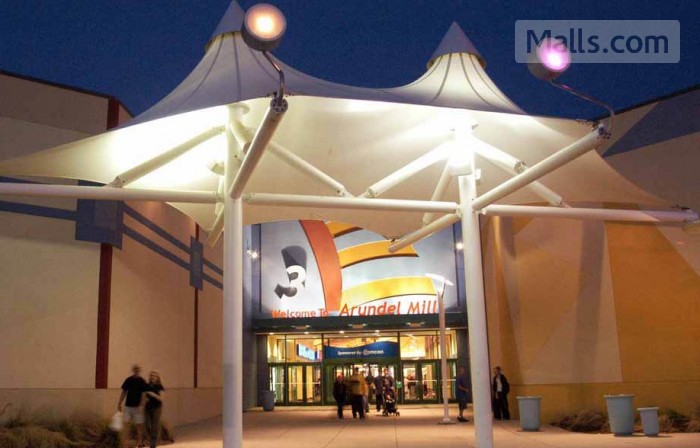 Arundel Mills is a Simon Property Group owned mall based in Hanover, Maryland.  It is located near BWI airport and south of Baltimore.  The mall covers 1,300,000 sq fit (120,000m²).  It was the biggest mall in the Maryland area, until Westfield Annapolis Mall grew bigger during its expansion in 2007.  The mall is situated in northwestern Anne Arundel County, which is where it got its name, at the crossover of Baltimore-Washington Parkway (Maryland Route 295) and Maryland Route 100.
The mall was opened during November 2000.  It is the first of its kind to have a Medieval Times dinner hall, along with 17 big anchor stores. It includes a Dave & Buster’s, along with a 24-screen megaplex theater in an Egyptian theme. The theater was the only one of its kind in Maryland before it was sold to Cinemark during March 2009. 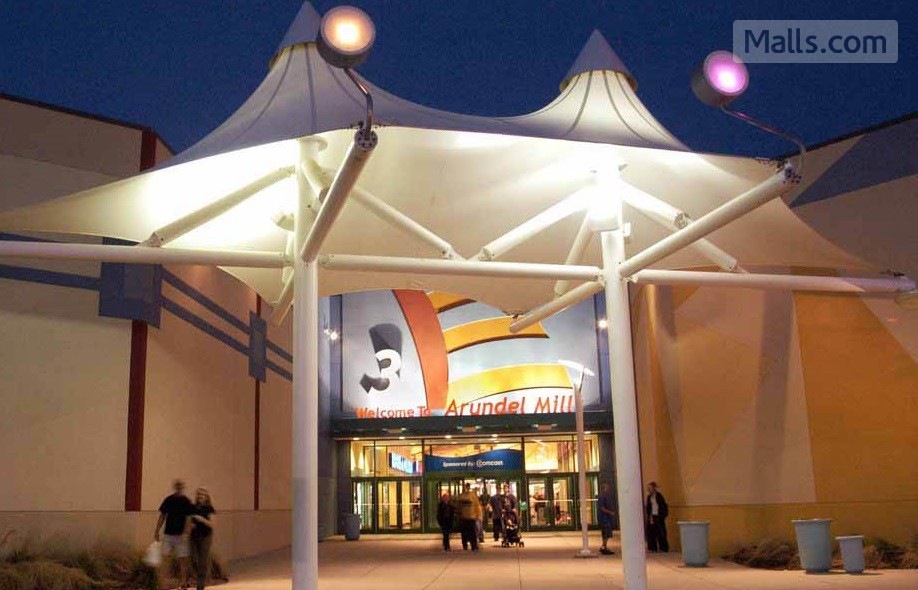 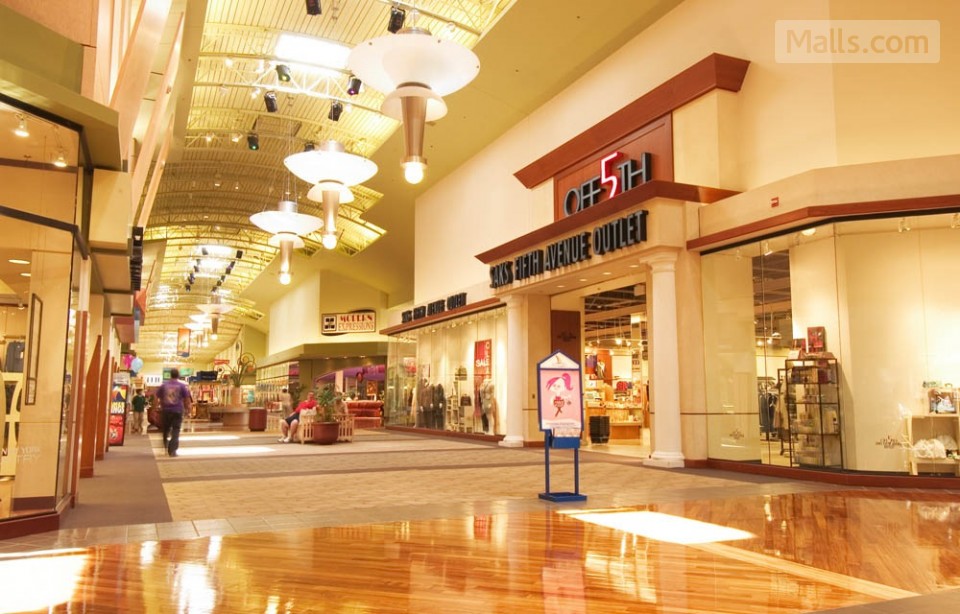 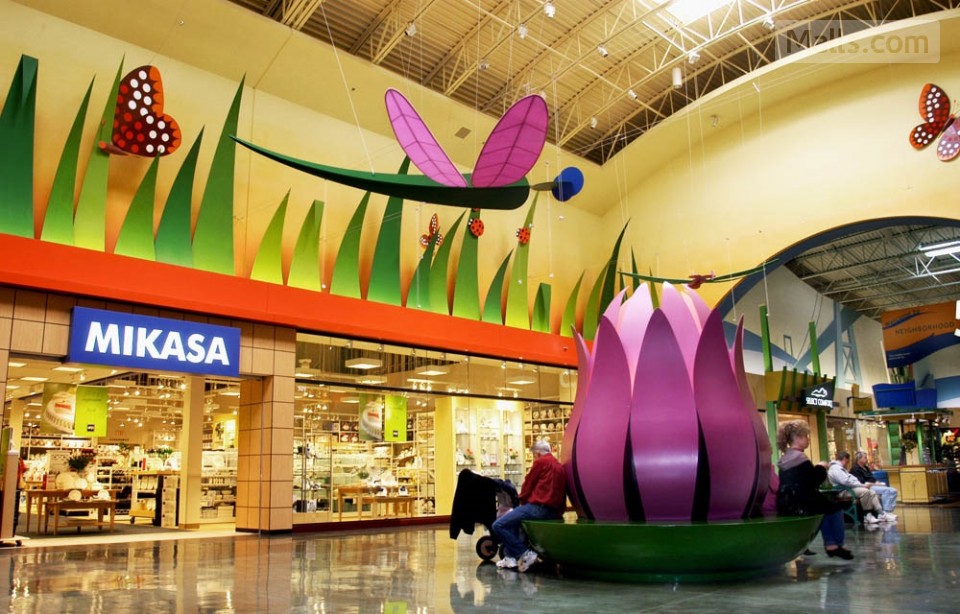 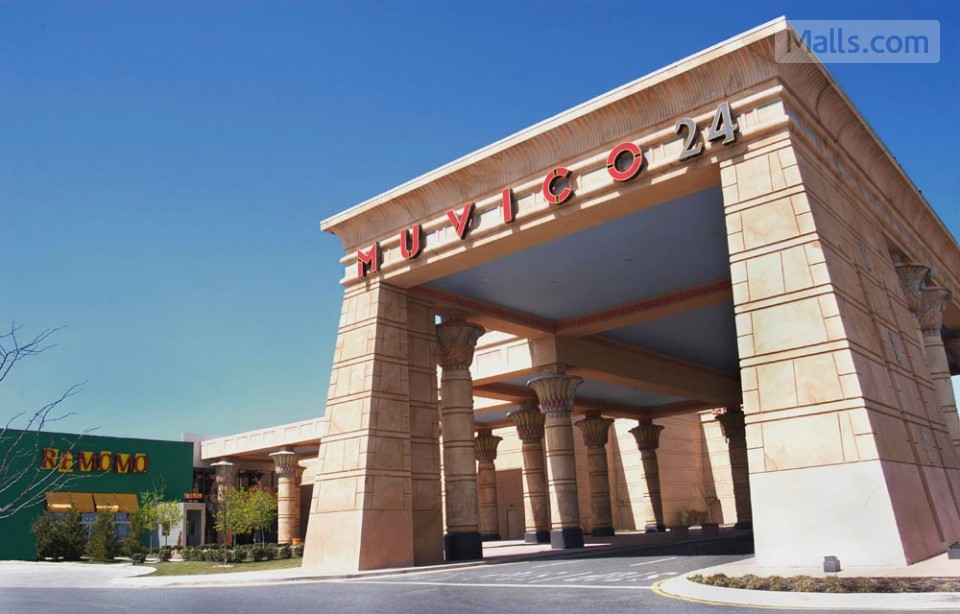 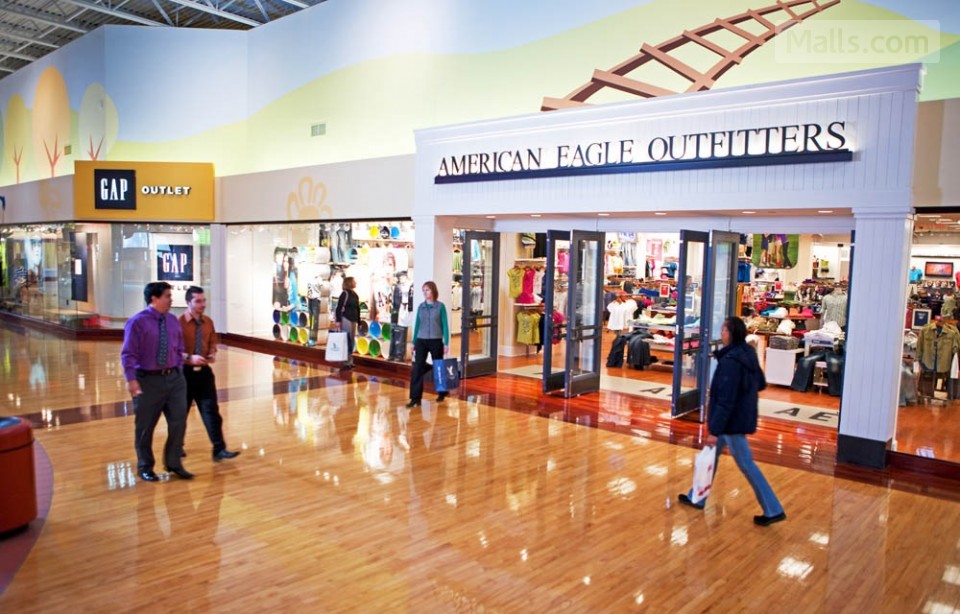 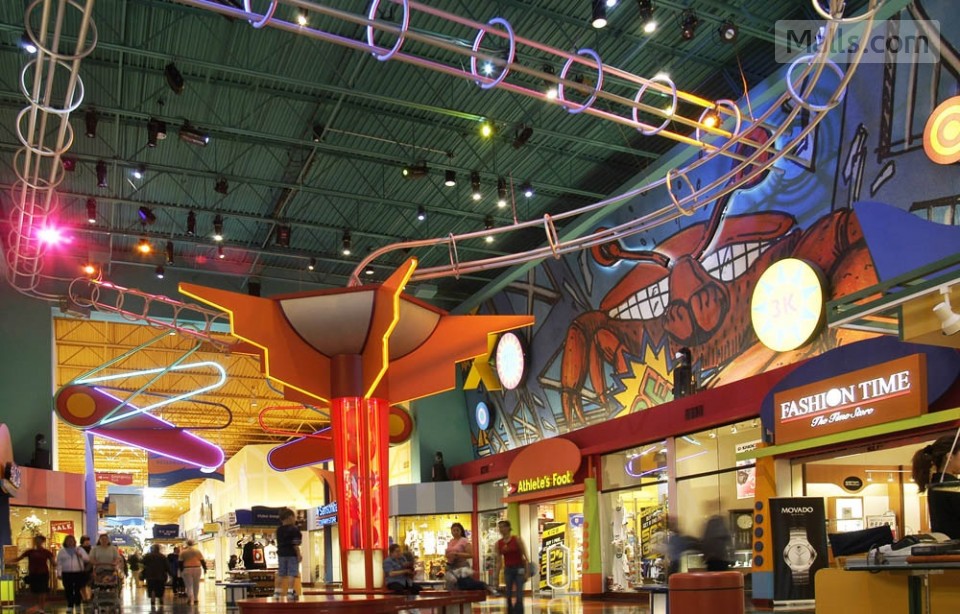 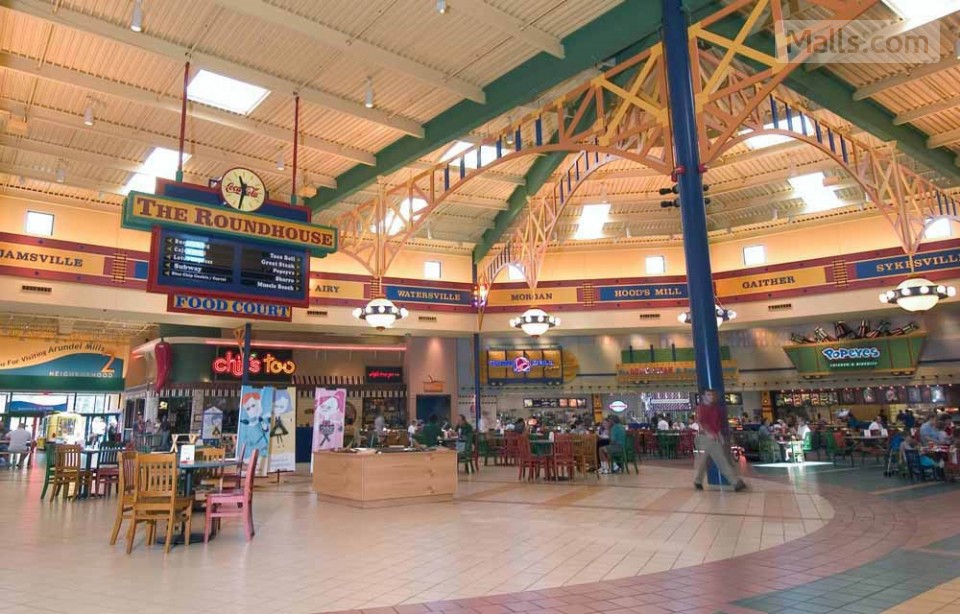 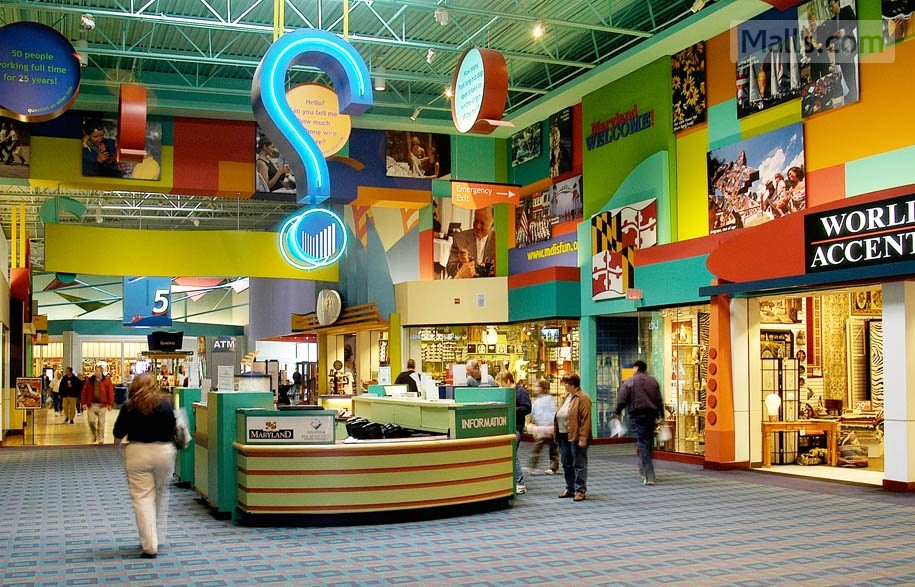