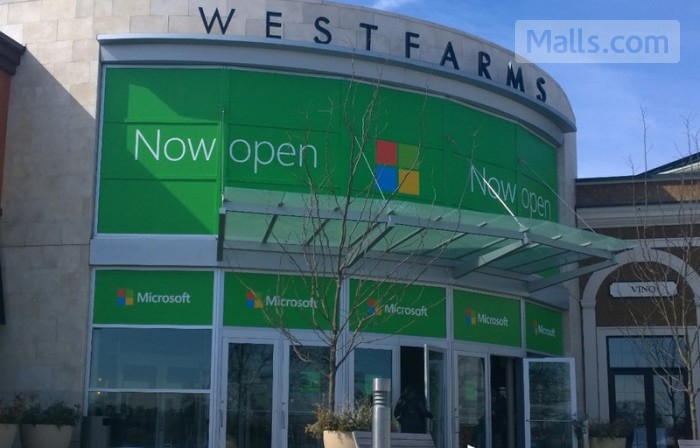 Like its sister mall, The Mall at Short Hills in New Jersey, Westfarms Mall was a Taubman Company owned mall. Both had a shotgun style designer whereby could see from one end to the other.

In 1980, Westfarms Mall first expanded. Lord & Taylor moved from Bishop's Corner in West Hartford to the mall. In 1997, the mall expanded and was renovated. New England's first (and Connecticut's only) Nordstrom department store was opened. A new wing was added housing thirty-two new stores.

In 1993, The G. Fox store became part of Filene's division. In 1995, the former Sage-Allen's space became the Filene's Men's & Home store. Both locations are now rebranded Macy's.
From 1974 until 2002, the mall's center court featured waterfall-style fountains and a small stage area. A 2002 renovation removed all of the water display and gave the space a more open look with a Starbucks located in the center. 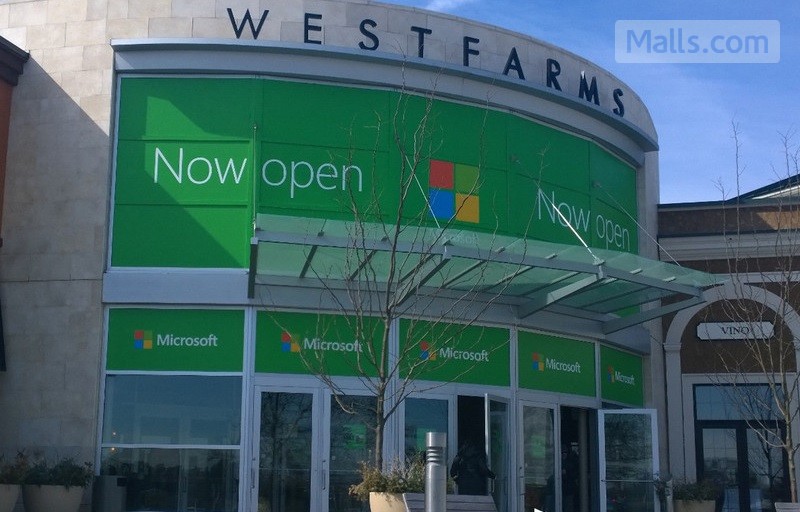 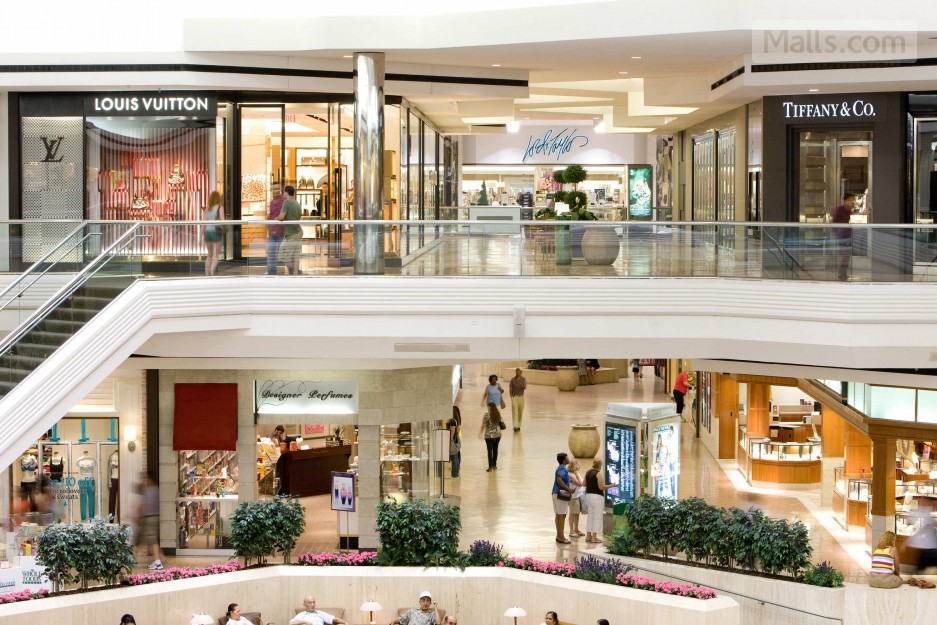 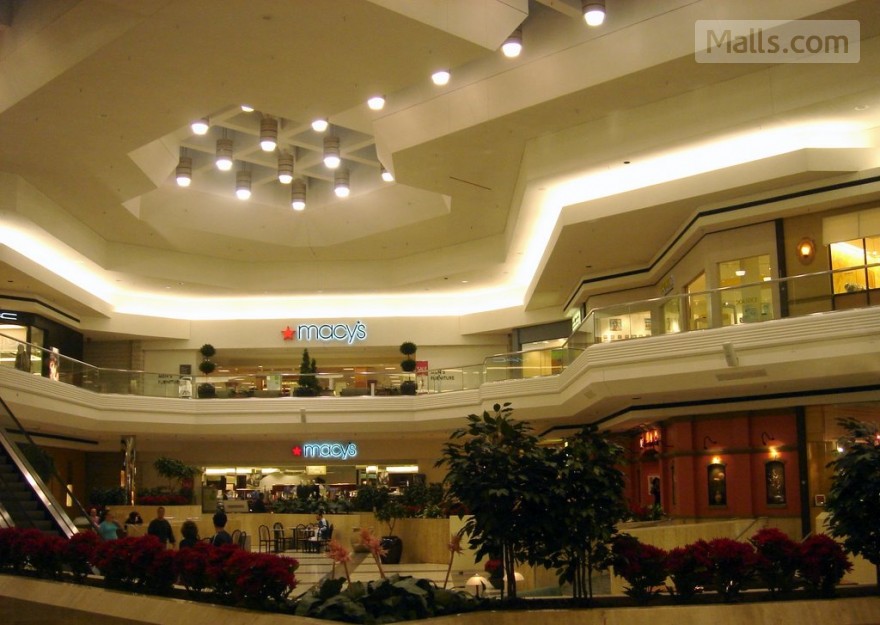 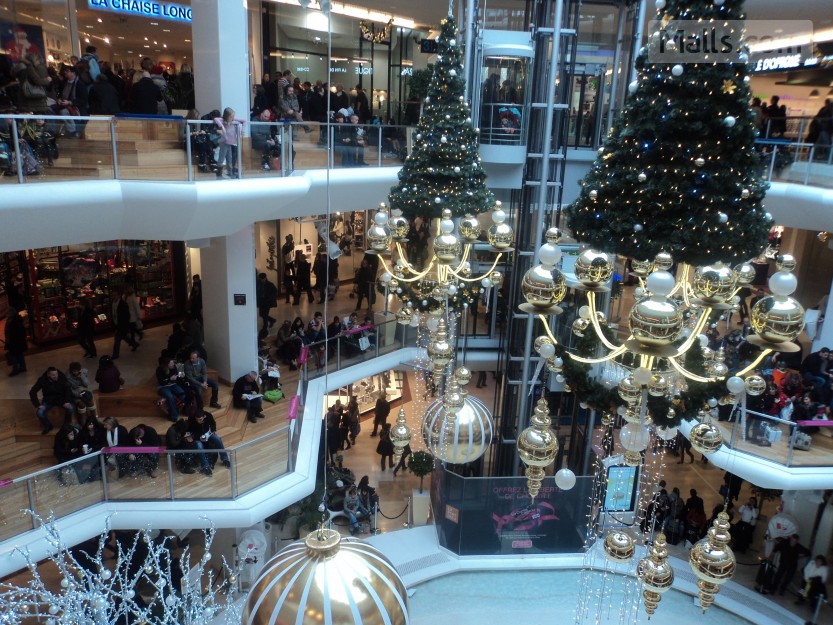 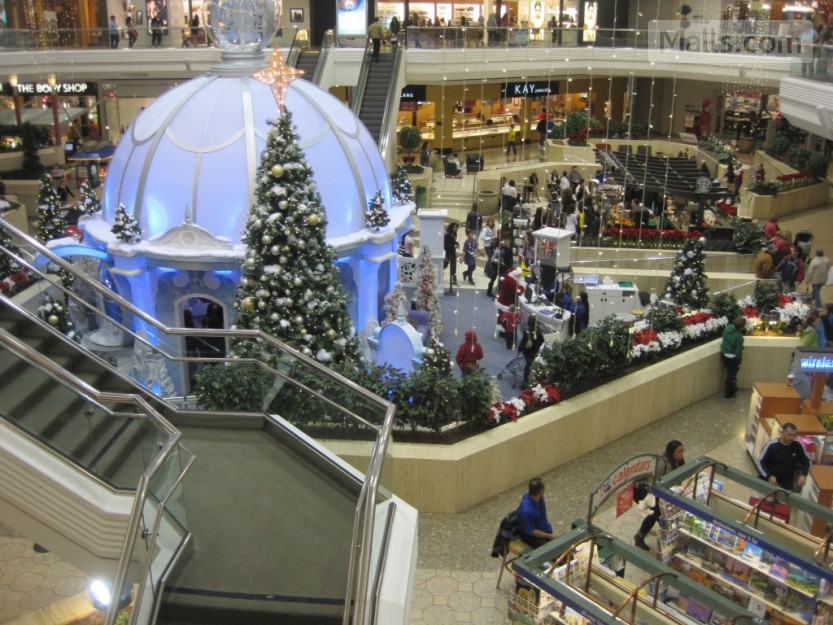 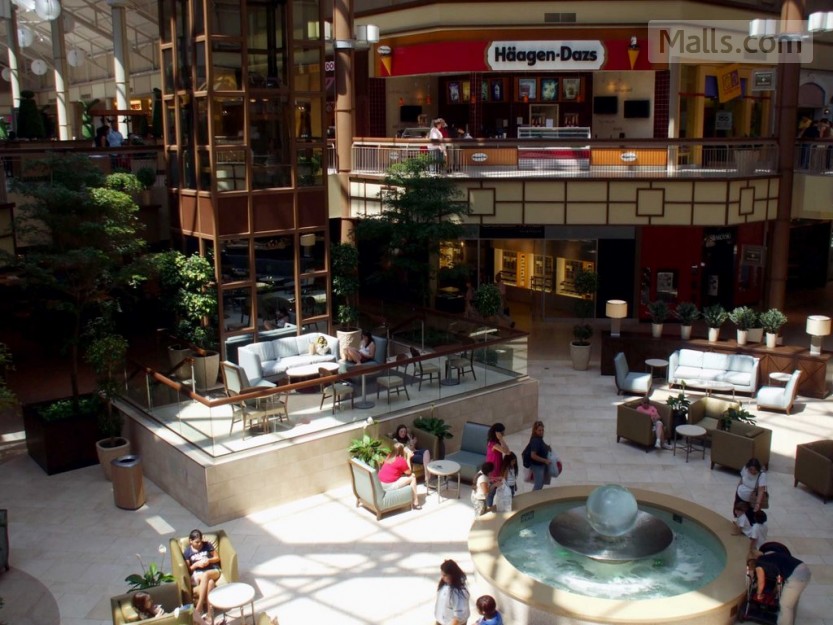