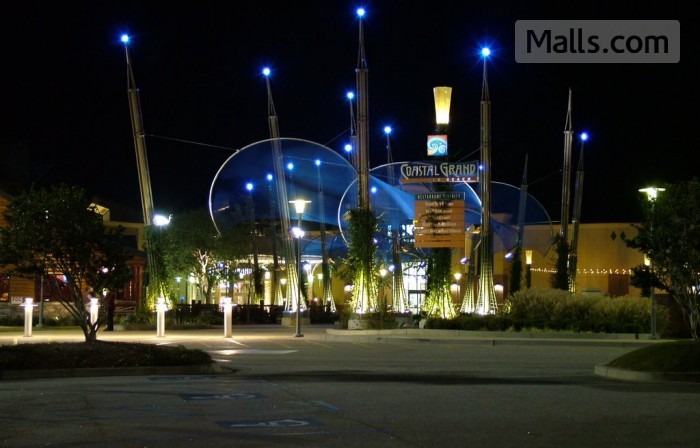 Coastal Grand Mall houses roughly 170 specialty stores, as well as a movie theater and food court. Anchor stores include Belk, Dillard's, Sears, and JCPenney. Other large stores in the mall include Dick's Sporting Goods, Bed Bath and Beyond, Old Navy, and Books-A-Million. Prominent specialty stores include Abercrombie and Fitch, Wet Seal, Brookstone, and Hollister Co.
Coastal Grand is the largest shopping mall complex in South Carolina, and the second largest mall in the state; Haywood Mall in Greenville holds the title of the largest mall. There is space allowed for extra development, if the mall wishes to do so.

The mall also has an outside 'entertainment pavilion', which has various restaurants and stores. There are also several outparcels to the mall. 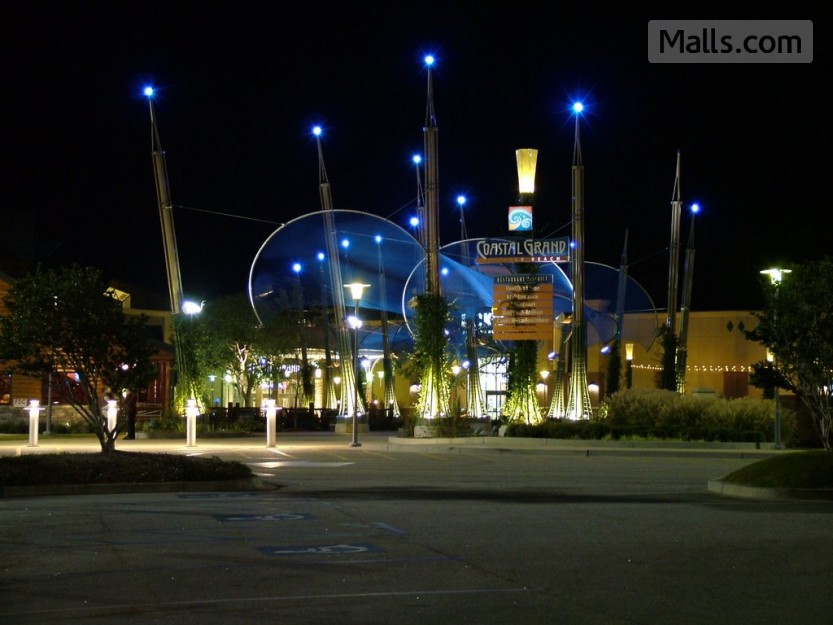