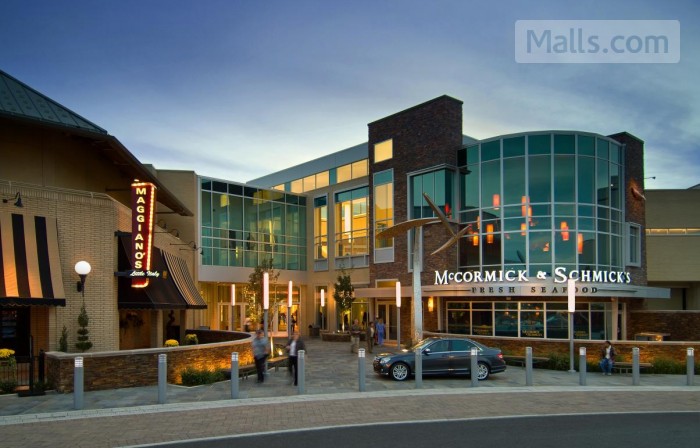 BUSINESS CONTACTS
EDIT TEXT
Beachwood Place is a high-end shopping mall in Beachwood, Ohio, located in the southeastern corner of the intersection of Richmond and Cedar Roads. Its anchor stores are Dillard's, Nordstrom, and Saks Fifth Avenue. It is owned by General Growth Properties.

Over a decade of planning and studies by the Rouse Company of Baltimore, Maryland, went into the creation of an upscale fashion center for the carriage trade society of Greater Cleveland. Beachwood Place opened in August 1978 with anchors Higbee's and Saks Fifth Avenue and 110 specialty shops. For Saks, it was the chain's first Ohio store. With winding staircases and award-winning design, the mall was an instant hit with shoppers, who slowly abandoned other nearby malls such as Randall Park Mall and Severance Town Center as well as retail outlets in Downtown Cleveland.

As the 1990s arrived, the Rouse Co. began work on a new addition to the mall, and eventually Nordstrom was chosen to anchor the new wing, to be built in the same style as the existing mall, while removing the food court and spreading the restaurants throughout the mall. Outraged nearby residents took the mall's owners to court in an unsuccessful effort to prevent the addition. After over two years, the expanded, remerchandised Beachwood Place reopened on September 18, 1997, with its food court intact, a new Eddie Bauer flagship at the main entrance, and a new Nordstrom wing featuring 40 new shops. Higbee's, which had turned into Dillard's in 1992, added a third floor, and Saks had also expanded.

In 2003, the Legacy Village lifestyle center opened nearby.

In 2004, the Rouse Co. was acquired by and merged into General Growth Properties. The new owners immediately began a remodeling that was completed in time for the 2006 holiday season and includes the relocation of the food court to the second floor, and the addition of Swedish department store H&M in the former Eddie Bauer space. 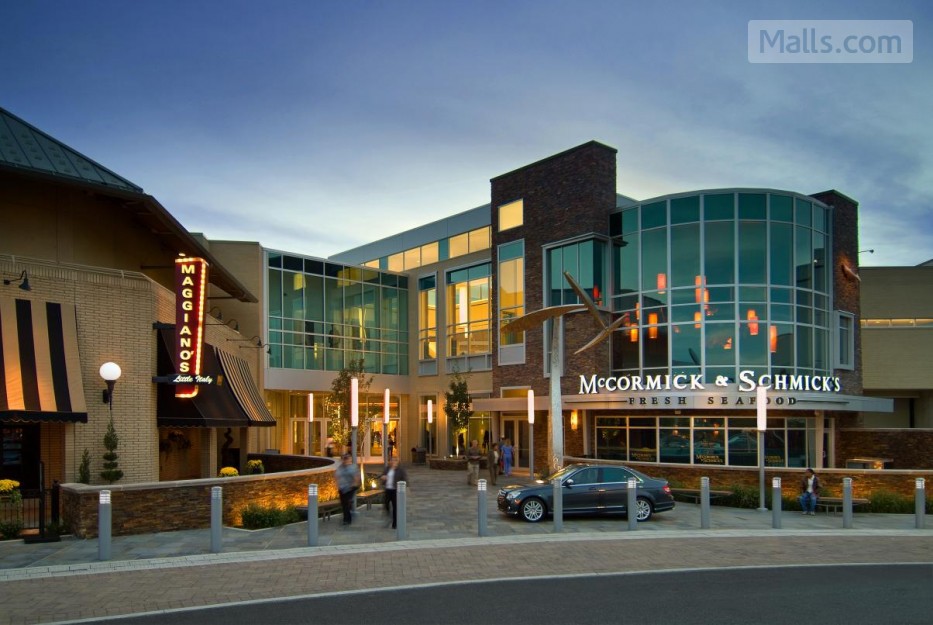