PRO-INFORMATION
EDIT TEXT
Located in Woodbridge New Jersey, Woodbridge Center is an indoor shopping mall run by the General Growth Properties Group. Conveniently connected to many of the major highways in the area, Woodbridge Center is one of the largest malls in the state. Five anchor stores: JC Penney, Lord and Taylor, Macy's, Sears, and Dick's Sporting Goods, are surrounded by more than 180 shops and stores. There are over 20 eateries and a children's play center.

Mall services include: ATM's, family restrooms, lost and found, mall gift cards, nursing lounge, safety escorts, and taxi services.
Opened in 1791, Woodbridge Center Mall was first developed by Rouse Company with Abraham and Straus, Ohrback's and Stern's. In 1978 the mall expanded to include J.C. Penney and Hahne's. In 1987 the mall underwent a facelift that modernized it. GGP took over management adding Galyan's which later became Dick's Sporting Goods. In 2010 two new restaurants opened: Bahama Breeze and Olive Garden.
New stores include: Swarvski, Brighton Collectables, Sephora, and P.S. by Aeropostale and The Walking Company, opened in 2010. 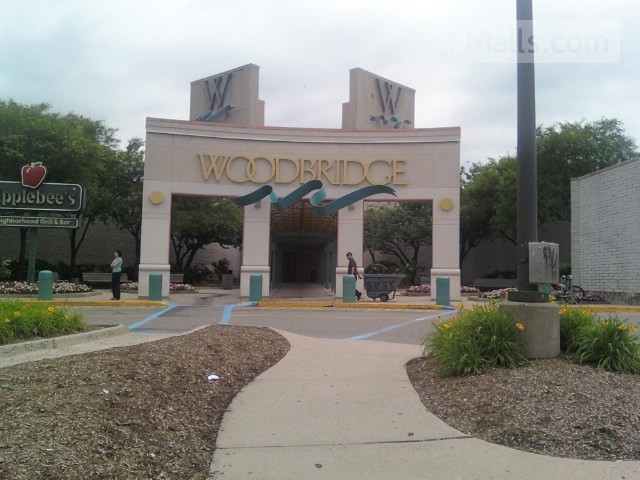