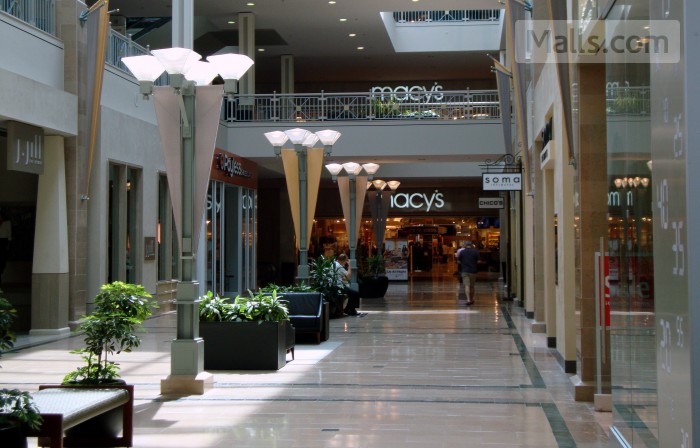 Bridgewater Commons is conveniently located at the intersection of U.S. Route 22 and U.S. Route 202/U.S. Route 206 and borders Interstate 287.

Opened in 1988  with anchor stores Macy's, Hahnes and Sterns, Bridgewater Commons has a retail area of 900,000 sq. ft. The mall is owned by General Growth Properties.
Bridgewater Commons was expanded in 2005 and 2006 to include a lifestyle center called "The Village at Bridgewater Commons". Anchored by: Bloomingdale's, Lord & Taylor and Macy's, Crate & Barrel and Maggiano's Little Italy, Bridgewater Commons contains 15 other stores such as Brooks Brothers and J.Crew.
The mall complex had a major expansion in 1991 to add two eight-story office buildings to the complex, include 578,000 sq. ft. of office space and a 300-room hotel. By 2000, with a 347-room Bridgewater Marriott Hotel already under the construction, the mall's developers pushed ahead to develop the office towers. The two towers are occupied mostly by Sanofi-Aventis.

Since opening, mall management and Somerset Medical Center have sponsored a HealthHike mall walking program in an indoor, secure, and climate-controlled. The program also includes a monthly meeting on the first Wednesday of each month to discuss health-related topics.
In 1993, Bridgewater Commons was one of the first malls in the state to ban smoking, joining 300 of 1800 malls nationwide.

The mall has become a major focus in Bridgewater and an attraction, bringing new residents to the township and shoppers to the mall.

The first major renovation between 2004 and 2005, replaced the flooring on the second and third levels, repainted the ceiling and floor lights, added lighting, and elevators, and removing the 3 story escalator.
In 2006, Bridgewater Commons added a whole new section, called the Bridgewater Village, located directly across from the Bridgewater Marriott hotel. This addition contains a Crate & Barrel, Maggiano's Little Italian Restaurant and a Chipotle Mexican Grill.

In 2007, major tenants Eastern Mountain Sports, The Gap and Lane Bryant relocated to a nearby open-air mall, the Somerset County Shopping Center.

In 2008, the Food Court area was renovated and modernized. In 2010, The Cheesecake Factory and California Pizza Kitchen were opened. 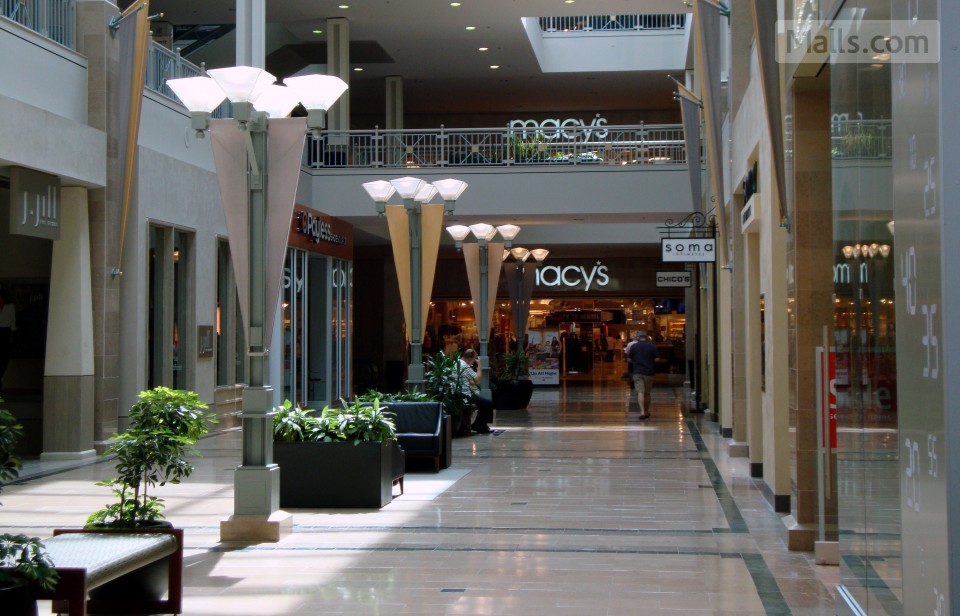 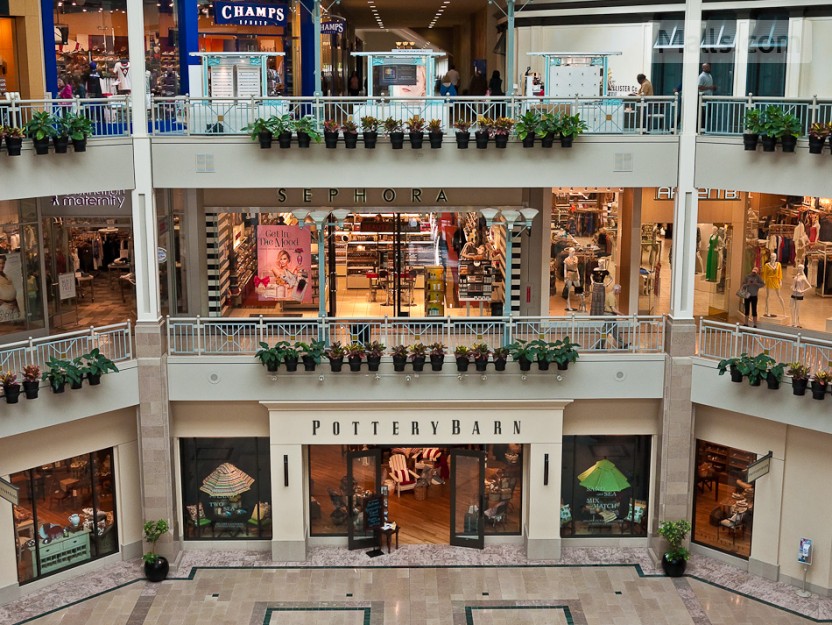 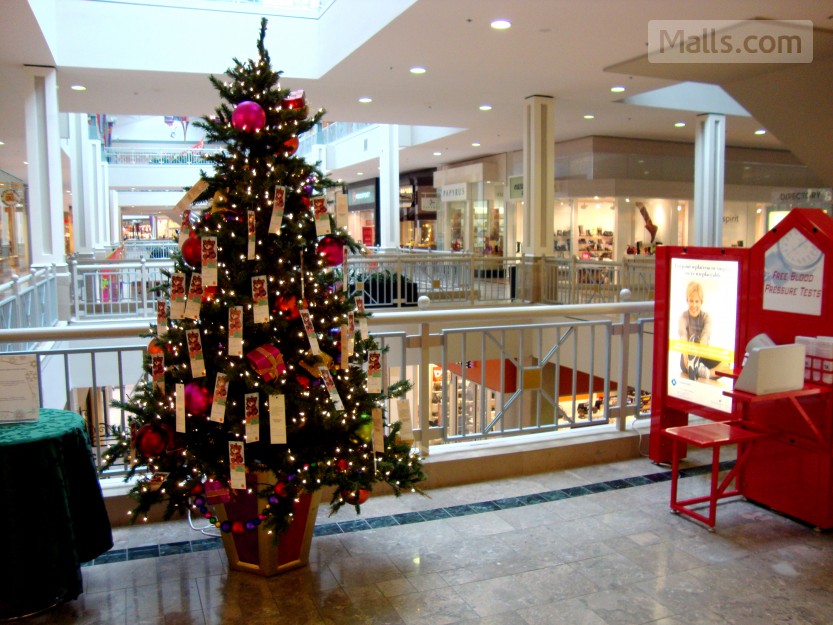 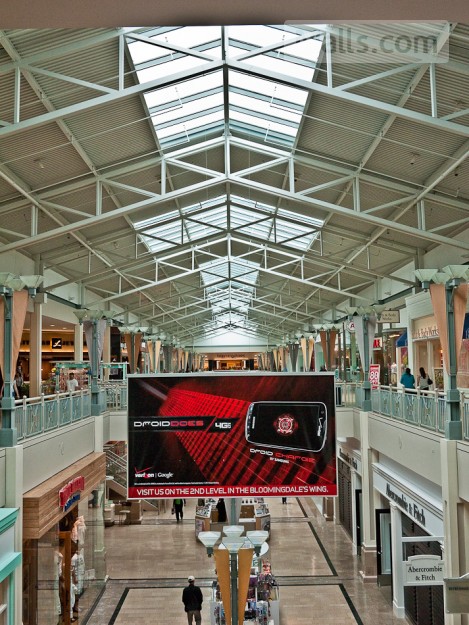 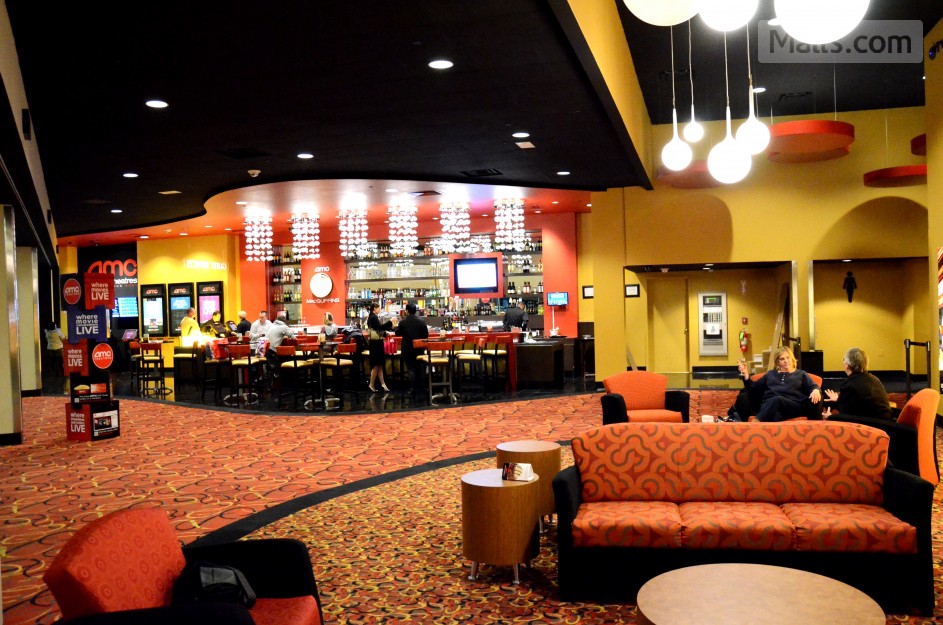