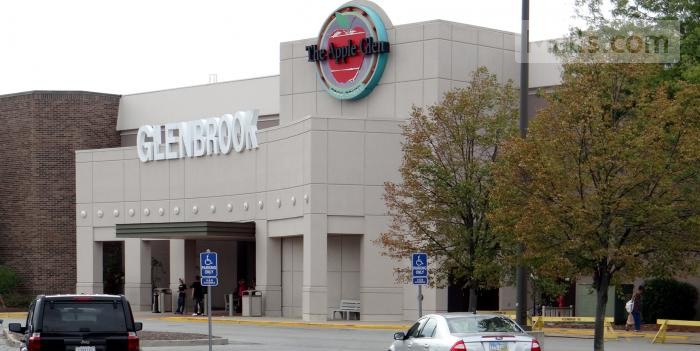 PRO-INFORMATION
EDIT TEXT
Located in Fort Wayne, Indiana, Glenbrook Square was built by Chicago-based Landau & Heyman in 1966. Owned and managed by Growth Properties, since 2003, the mall began as 40,000 square feet of retail space. It now houses over 172 specialty shops and stores.


Glenbrook Square is the only enclosed super-regional mall in northeast Indiana and hosts over 15 million visitors annually. Glenbrook Square is also one of Indiana’s largest malls with presently 1,210,000 square feet of retail space.

Hudson's, and later Marshall Field's, operated a store at Glenbrook Square where Carson's had been May 2005. After the Federated Department Stores/May Co. merger, Macy's, Inc., the successor company, continued to own the former Marshall Field's store until 2007. Macy's sold the vacant store back to GGP. The Macy’s space was used in several ways including: temporary retailers such as Glowgolf, a fashion show sponsored by radio station WLAB Star 88.3, a Habitat for Humanity gift-wrapping station, and a display of Department 56 houses.

In 2012, GGP Carson's took the long-vacant space and opened as an anchor in 2013, following over $1.6 million in renovations. The holiday Habitat for Humanity display moved to a new space in the Carson's wing.

Glenbrook Square has a partnership with Habitat for Humanity to provide used building materials and all change placed in the fountain at the entrance to J. C. Penney.

In 2006, a double-decker carousel was introduced to the food court. There are also a soft children's play area and several children's rides located next to Build-A-Bear Workshop.