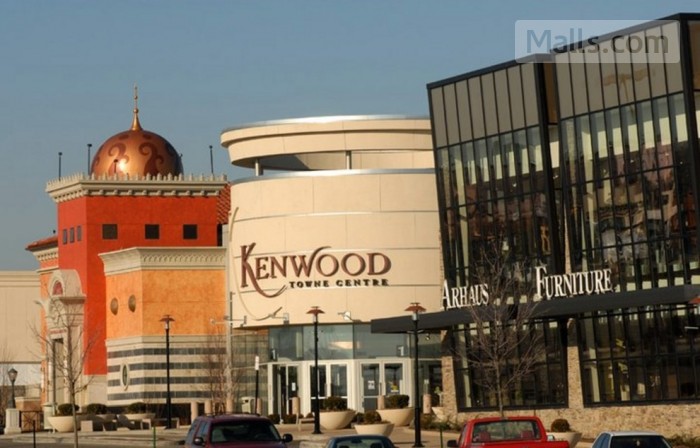 
In 2009 Kenwood Towne Centre added the first LEGO store in Ohio, and a Teavana store.
In 2012, a complete interior renovation began. Designed by FRCH, the remodel replaced the floor tile and added a more open and accessible food court area. 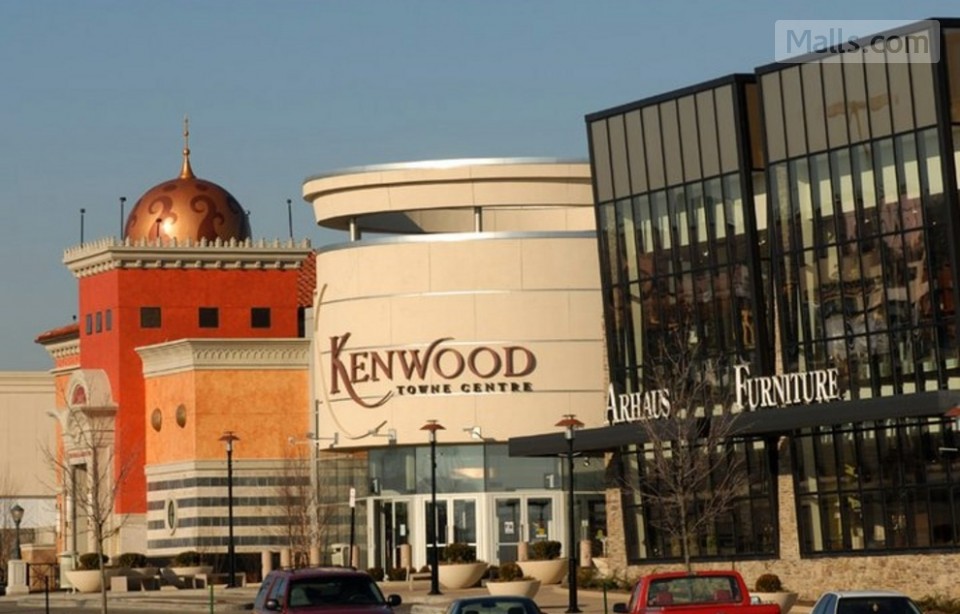 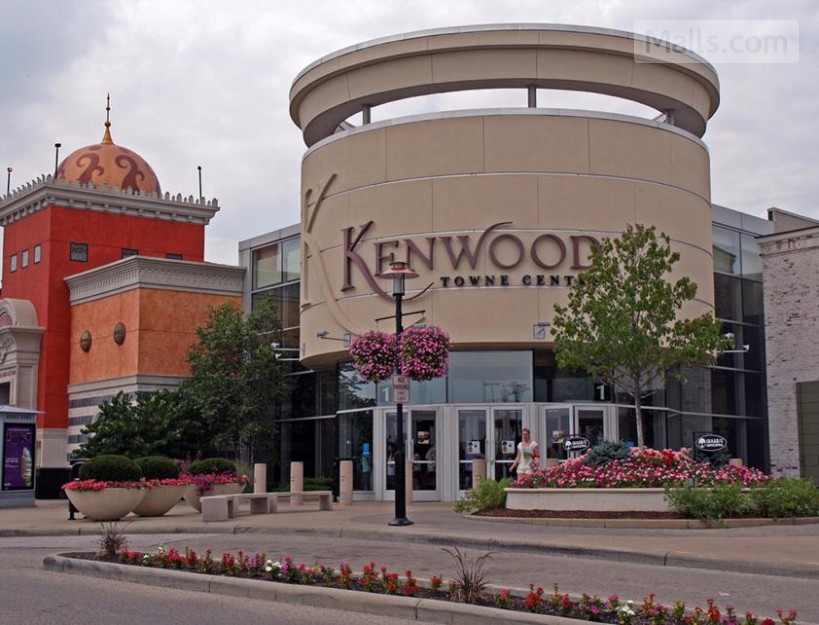 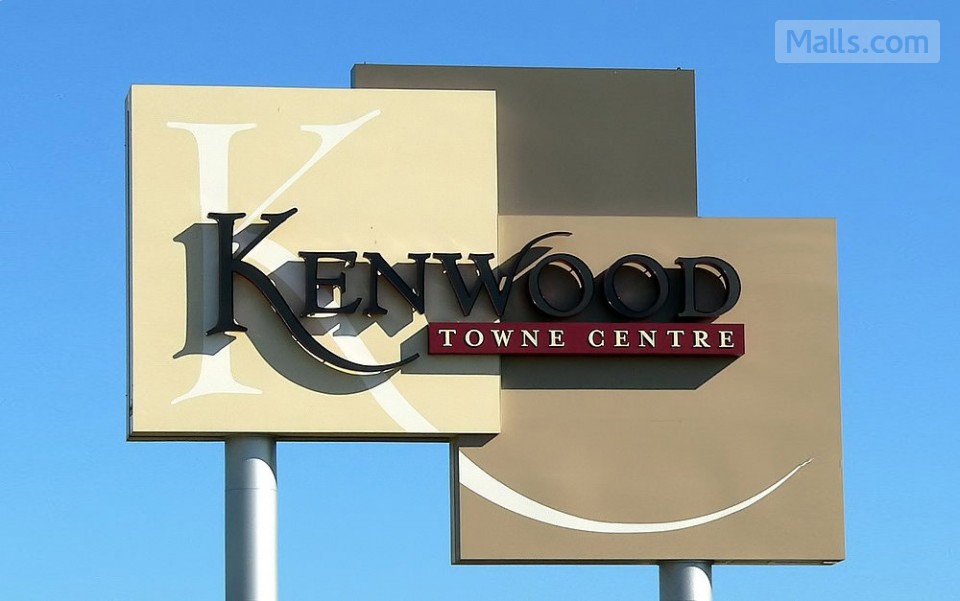