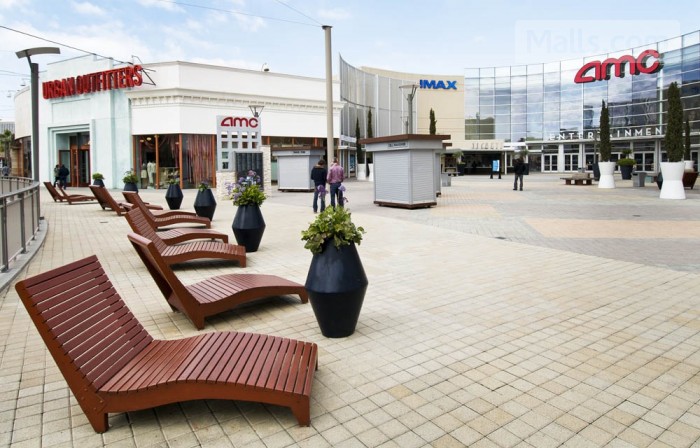 PRO-INFORMATION
EDIT TEXT
Del Amo Fashion Center hosts 200 stores and is the largest mall of its kind in the South Bay.


Del Amo Fashion Center hosts 200 stores and is the largest mall of its kind in the South Bay. It serves the communities of Long Beach, Palos Verdes, Redondo Beach, Lomita, Gardena and Los Angeles. It offers shoppers stores such as Coach, Macy’s and Barnes and Noble. Visitors can go to the Outdoor Promenade to enjoy dinner before going to a movie at the 18-screen theater.

During 1959, The Broadway opened its first store at what was to become Del Amo Mall. The actual mall, along with Sears and JC Penney, opened during 1961 on the southeast corner of Hawthorne Boulevard and Carson Street.

In 1971, the Del Amo Fashion Square opened its doors as a second mall. In November 1981, the two centers, the Mall and the Fashion Square, opened as a single unit.

Presently, the center is undergoing a major redevelopment which will include patio cafes near Macy’s. Additional work will result in the creation of a two-level mall due to open during fall of 2015. 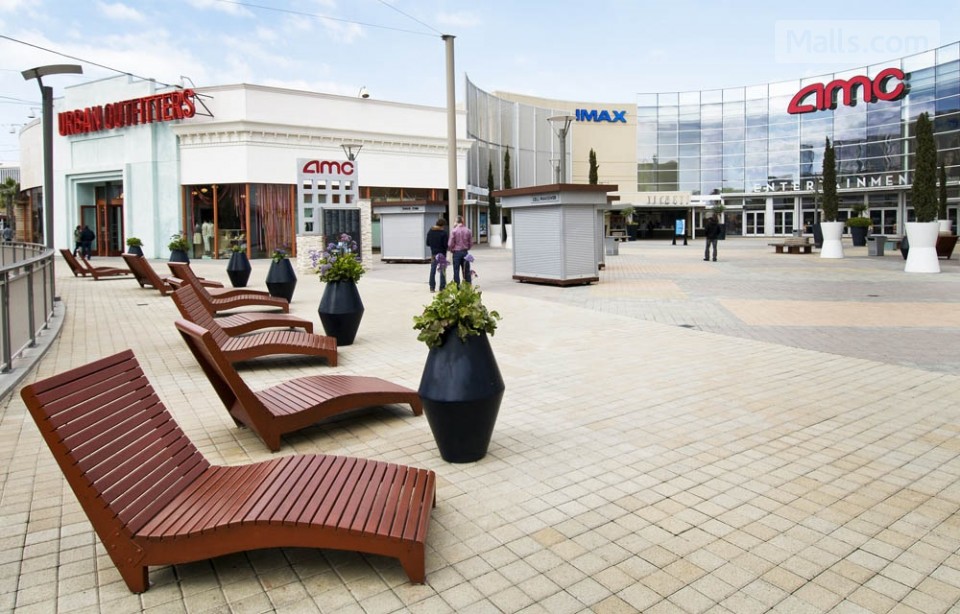 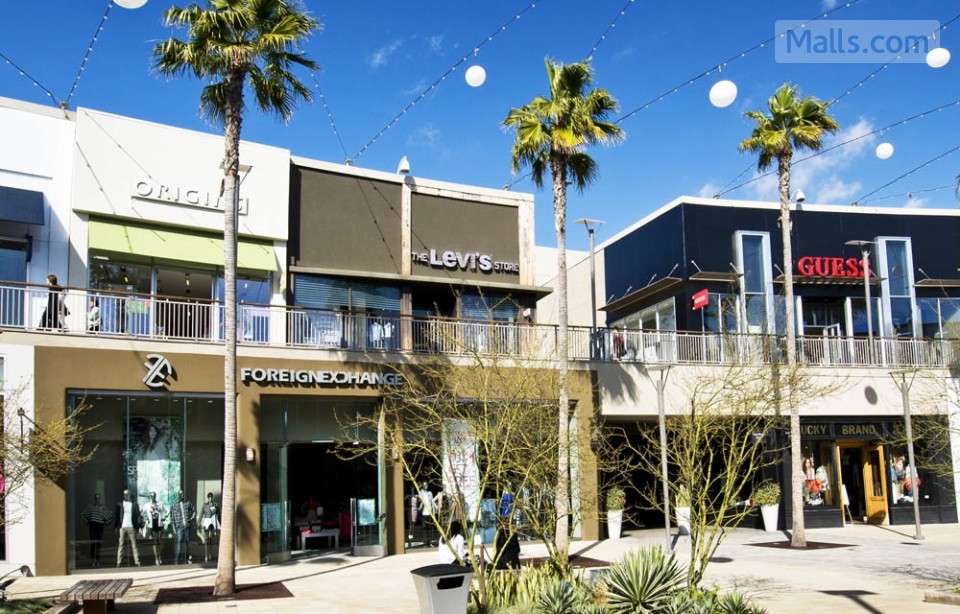 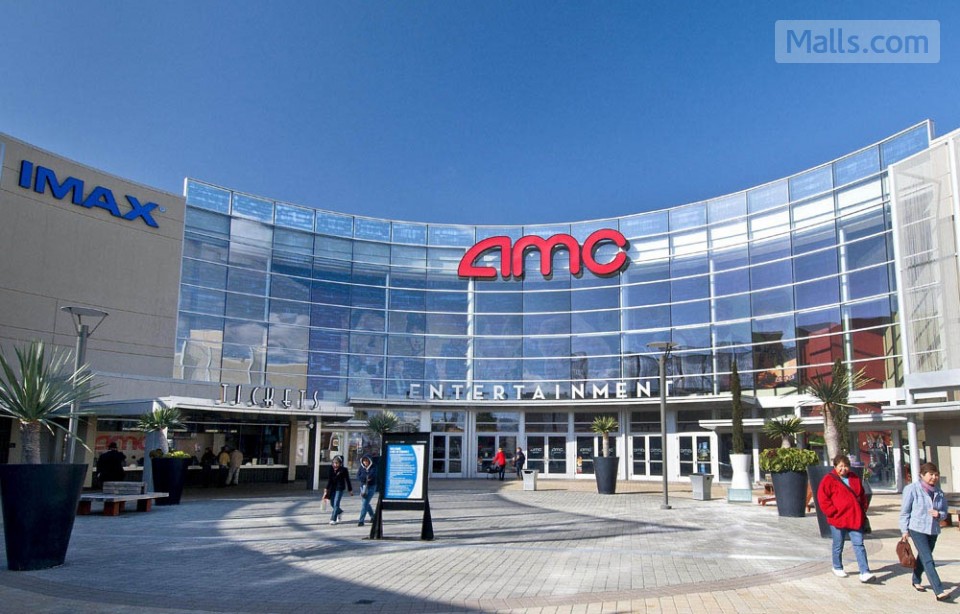