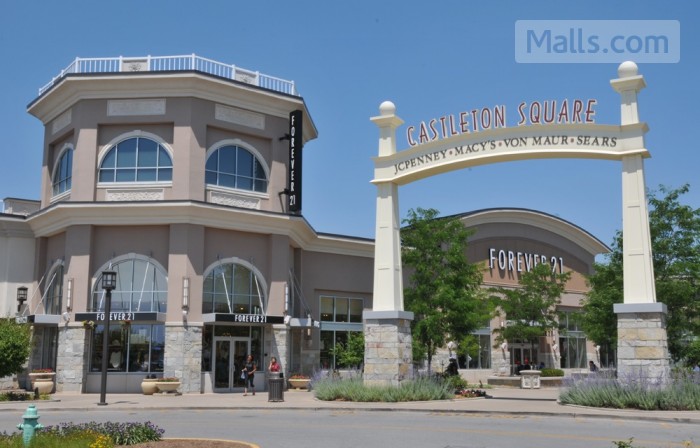 Castleton Square is the largest center in the state and serves the metro area of northern Indianapolis.  This includes the affluent areas of Noblesville, Fishers and Carmel.
The center is a magnet for shoppers as it offers four major department stores, play area, a food court, movie theatre and in excess of 130 specialty stores.  During the latter part of 2007, the centre underwent an expansion similar to a lifestyle centre on the site of the LS Ayres department store and a 14-screen AMC Theatres cinema.

DeBartolo were riding on the success of Lafayette Square Mall on the northwest side of the city when it planned two similar malls in Indianapolis and one of these was Castleton Square.  Ground was broken for this mall during 1970 and it was opened during 1972, housing four anchors.

During 2012, H&M and Finish Line was expanded, Off Broadway Shoes was placed in the Sears wing and Forever 21 was moved into the space formerly held by Borders in the front. 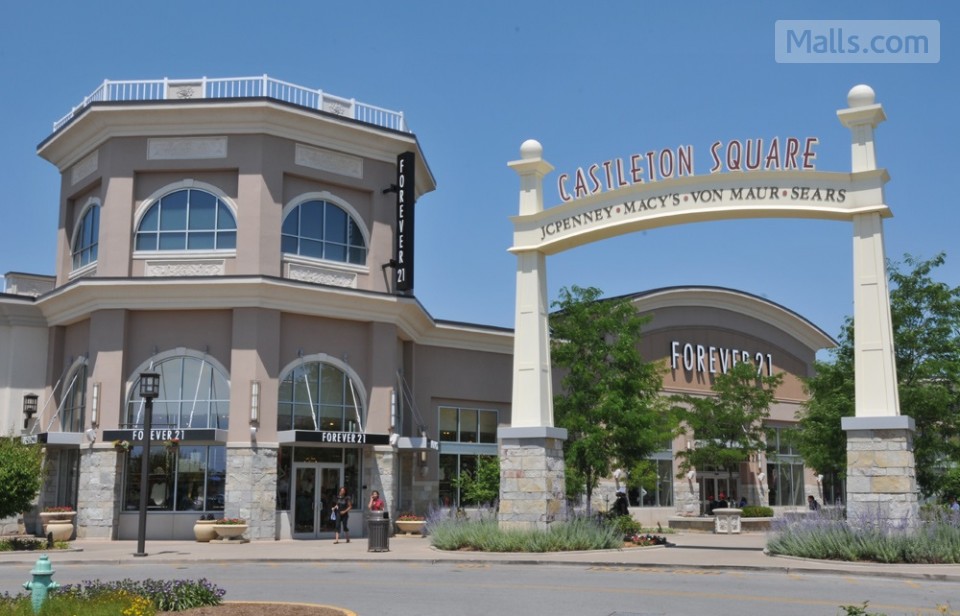 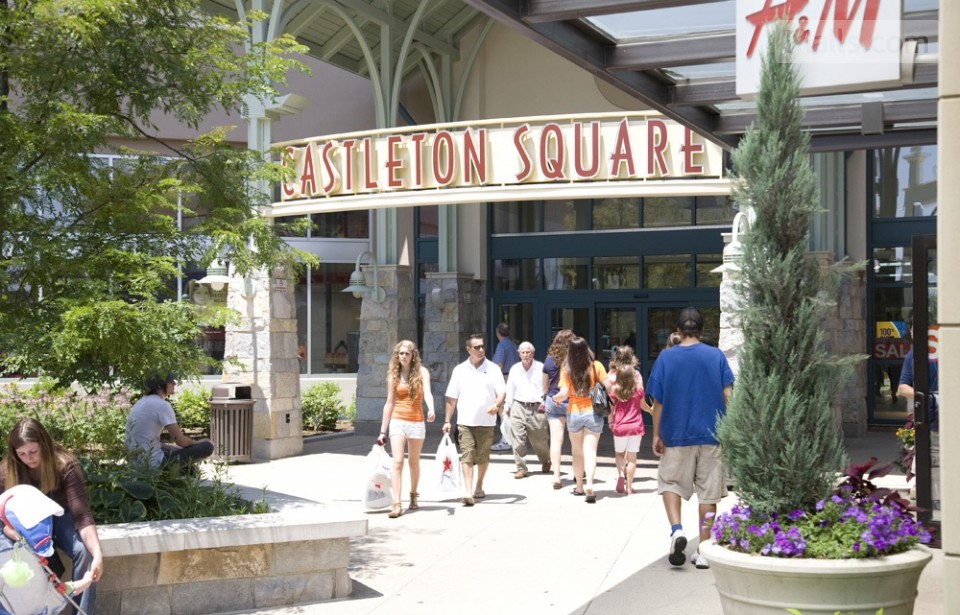 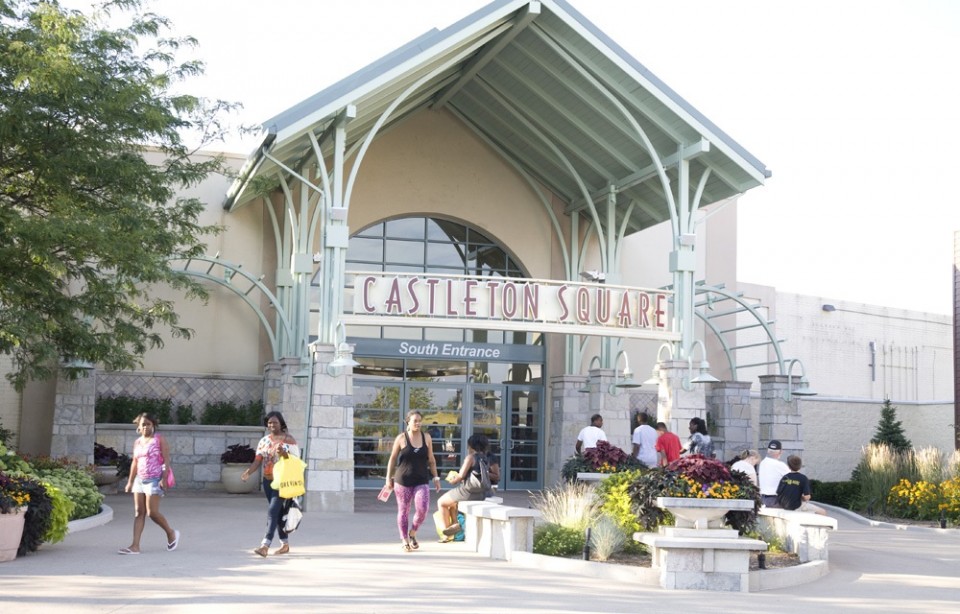