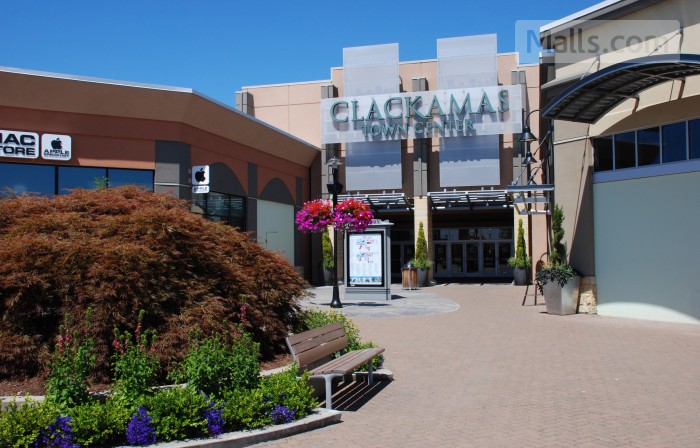 BUSINESS CONTACTS
EDIT TEXT
Clackamas Town Center is a shopping mall in Clackamas, Oregon. It is managed and co-owned by General Growth Properties and is currently anchored by JCPenney, Macy's (including a separate home store), Nordstrom, Sears.

The two-level enclosed mall, with 1,200,000 square feet (111,000 m2) of retail space opened in 1981. Original anchors included JCPenney, Meier & Frank, Nordstroms, Sears and Montgomery Ward. There was also an ice rink, on which Tonya Harding practiced, and a 5-screen movie theater. The mall remained largely unchanged until Montgomery Ward went bankrupt and closed their store in 2001. Meier & Frank acquired the former Ward building and opened a home store in 2002 in the upper level, while leasing out the lower level to Copeland Sports. The ice rink closed 2003, the movie theater closed in 2005, while Copeland in its turn closed in 2006.

General Growth Properties acquired a half-interest in the property in 2002 and assumed management. A major redevelopment began in 2005 that will add 250,000 sq ft (23,000 m2) to the center. As part of the construction the former ice rink was gutted. The expansion added approximately 40 new stores and restaurants, many in a new lifestyle center on the south side, and a new 75,000 sq ft (7,000 m2), 20-screen Cinemark multiplex theater. The renovation also put in tranquility ponds, new flooring, lighting, furniture, escalators, elevators, handrails, and exterior upgrades. It was completed in late 2007. 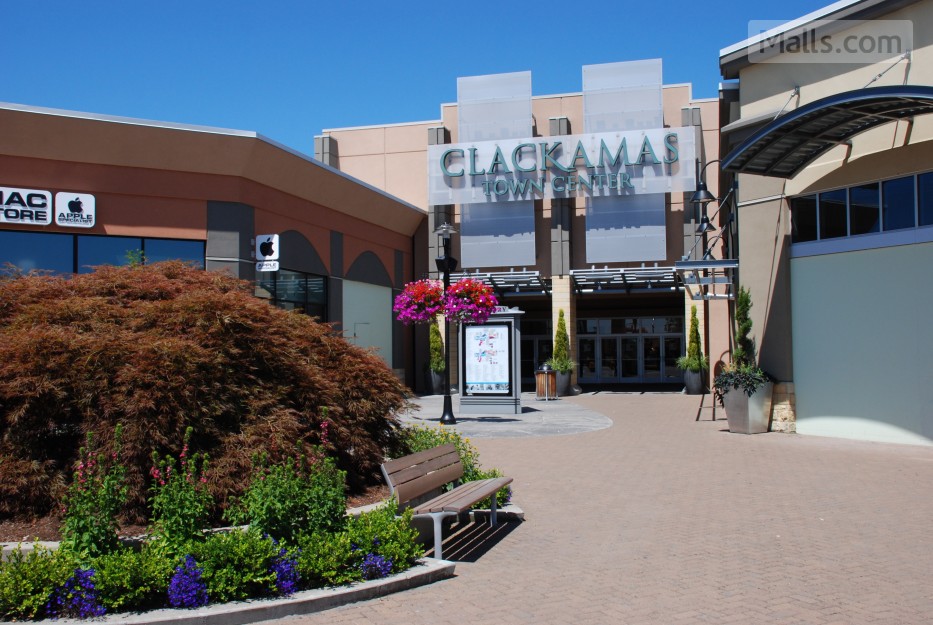