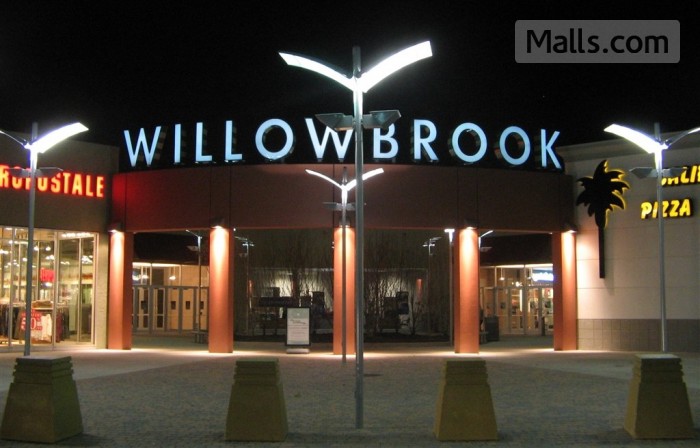 Opened in 1981, during the rapid growth phase of northwest Houston, Willowbrook Mall had four anchors: Foley's, Joske's, Montgomery Ward, and Sears. Later anchor additions were a Macy's store in 1984 and J. C. Penney added in 1992.

Willowbrook Mall was sold by developer Homart Development Company, a unit of Sears, Roebuck and Co., to a group of investors in 1990. Willowbrook Mall underwent extensive remodeling in 1992.

In 1987, Dillard’s bought The Joske's chain and  abandoned plans to operate two stores at the mall. In 1998, Dillard’s and sold the original Joske's store to Lord & Taylor. Lord & Taylor opened its new 122,212-square-foot store later that year. In 2003, Lord & Taylor closed all Houston-area stores, including its five-year-old Willowbrook Mall location. The location is now being demolished as part of a new project.
Montgomery Ward went out of business in 2001 after
r 128 years. The store was taken over by Foley's in 2003. Their second mall location specializes in menswear and a furniture gallery. In 2006, the two Foley's stores became Macy's.
In 2001, Willowbrook Mall was bought by General Growth Properties from a pension fund managed by Lend Lease Real Estate Investments Inc.

1,500,000-square-foot Willowbrook Mall is cited as "one of the most successful retail shopping malls in Houston”. Sales are about $430 per square foot."

Dillards’ new renovation of its Willowbrook store expanded this anchor space by 50 percent. Other anchors include:  J. C. Penney, Macy's, Sears, and H&M. 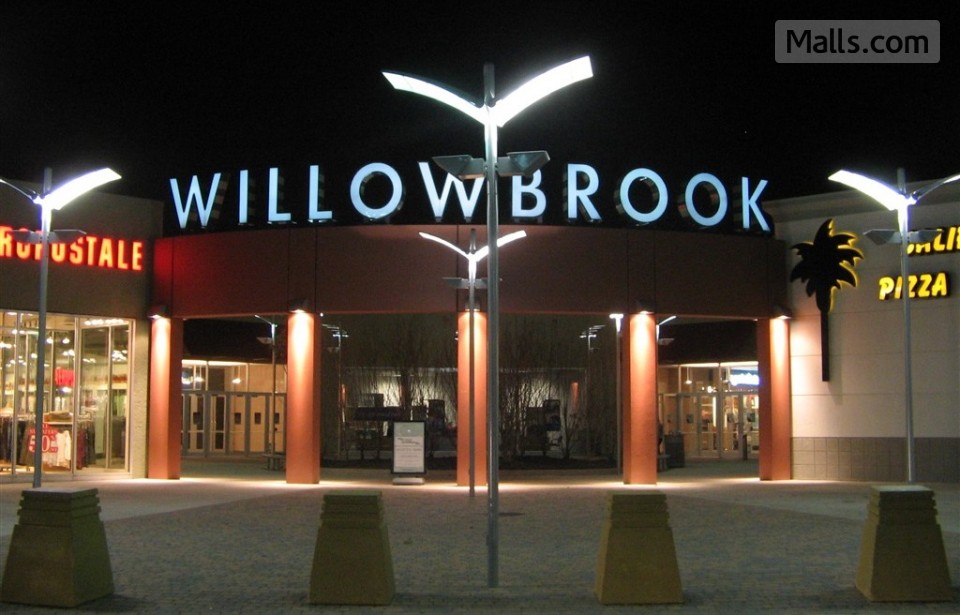 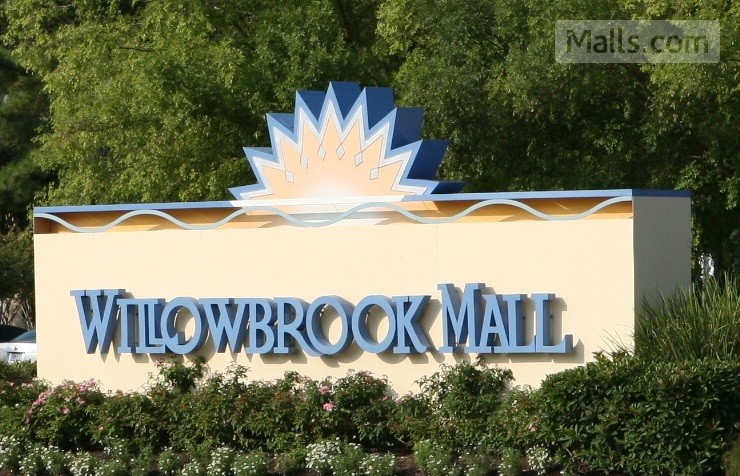 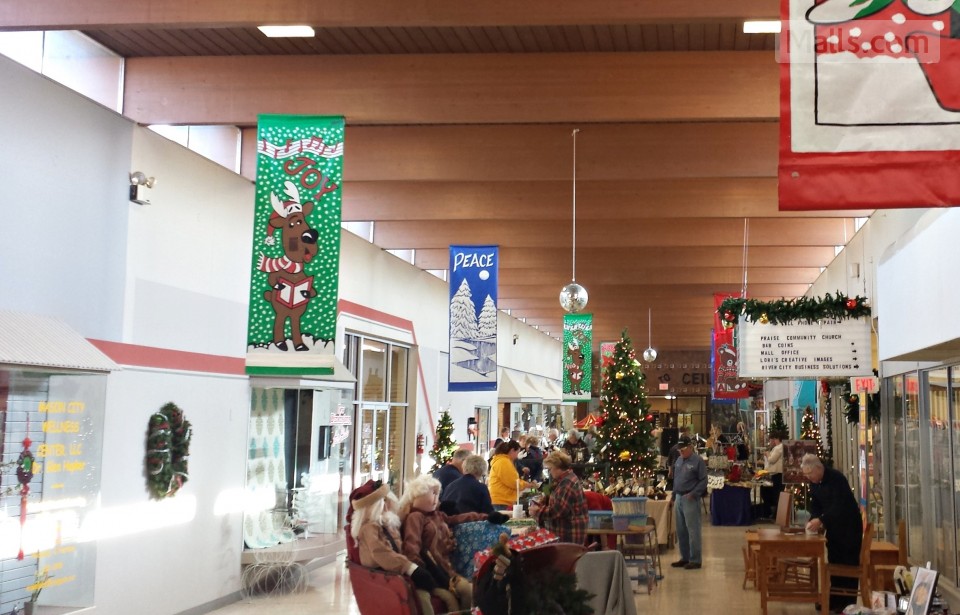