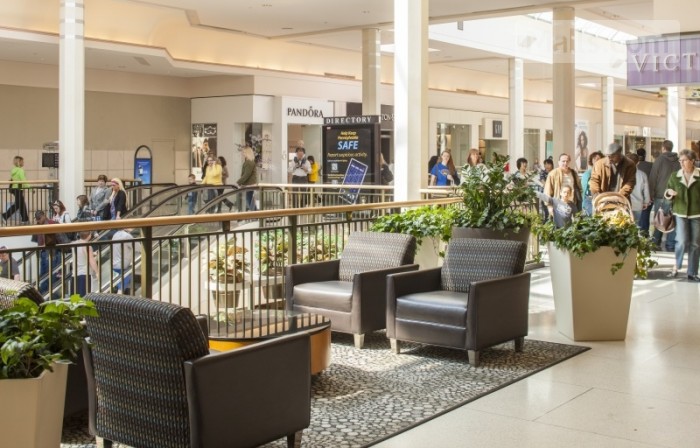 There are 130 specialty retailers, entertainment venues and restaurants in this mall which is located in Pittsburgh’s South Hills.  The shoppers at this 1.1 million sq ft, double level mall mostly come from an affluent background.  South Hills has become an extremely popular family destination and attracts in excess of 8.5 million annual visitors.

The businesses which are situated just outside the mall include First Niagara Bank, Carmike 10 Theater and Eat ‘N Park.  There is also a Barnes & Noble Bookstore which appears to be part of the greater mall, but it can only be accessed from an external entrance.

Of the more than 80 original stores, which opened in the mall on July 28, 1965, two are still active today, General Nutrition Center and Sears.

The empty three-level Boscov’s store, which was formerly Gimbel’s and then taken over by Kaufmann’s, has been converted and will be occupied by Dick’s Sporting Goods and Target.  This was a perfect solution for Target as it could enter the South Hills, Pittsburgh market, particularly since there is limited space for new development for a new store.  Dick’s was able to open a much bigger store as a replacement for the small store it filled on the periphery of the mall.  Target has possession of an expanded first level of this space, while Dick’s has taken the second and the third floors.  The third floor is only accessible from within the Dick’s store.  Dick’s had a grand opening on October 17, 2012, with Target opening the following year on March 6. 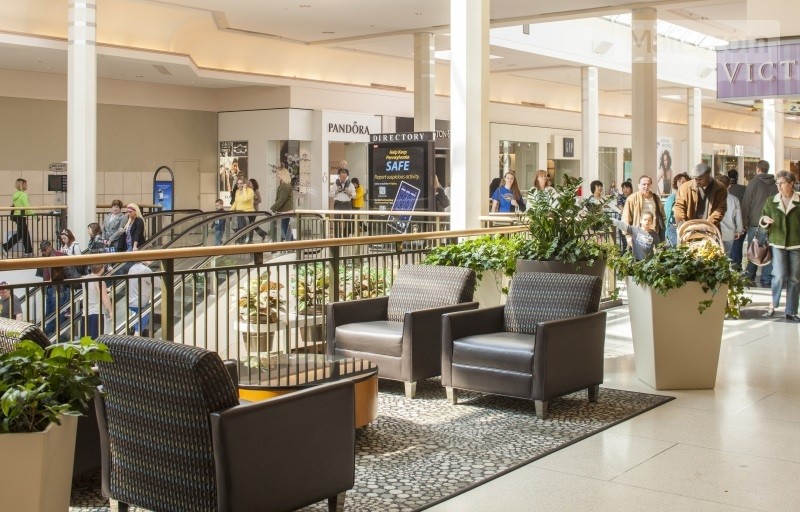 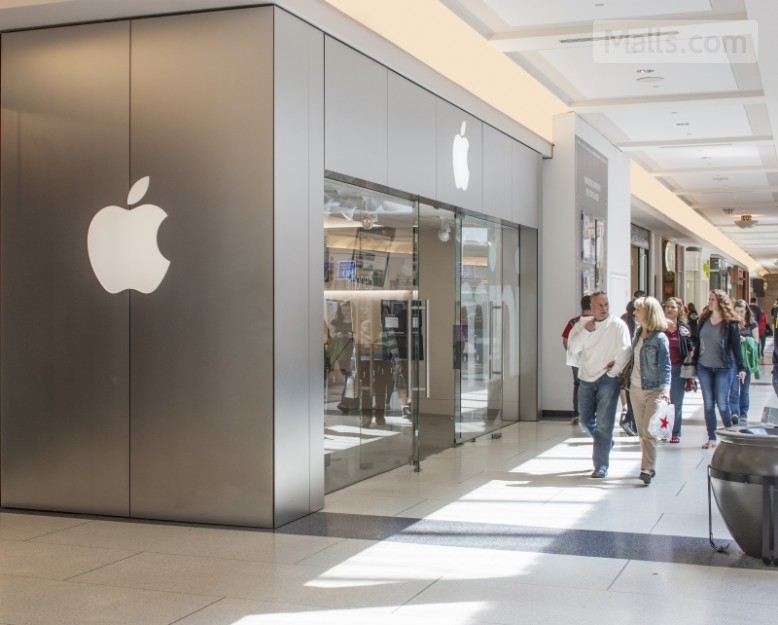