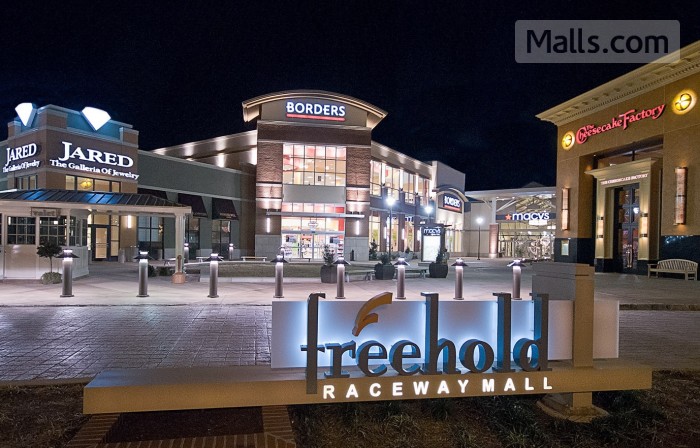 In April 2007, Freehold Raceway Mall underwent its first renovation project was underway. The brown and green floor tiles were switched to a beige stone tile. Green paint on the ceilings and ironwork with changed beige/earth tone. The brass rails were replaced with wooden rails.  New lighting under the skylights and along/under the columns was added. The globe lighting along the skylights, pillars and ironwork was replaced. A new escalator was installed. Soft, carpeted seating areas were added. The large center court fountain was replaced with a smaller fountain and Starbuck's kiosk.
Two new parking lots were built along the Raceway Mall Drive entrance and on the opposite side of the ring road next to Nordstrom.
The completed outdoor expansion opened in 2007 in time for the holiday season.
Freehold Raceway Mall is anchored by: J. C. Penney, Lord & Taylor, Macy's, Nordstrom and Sears. 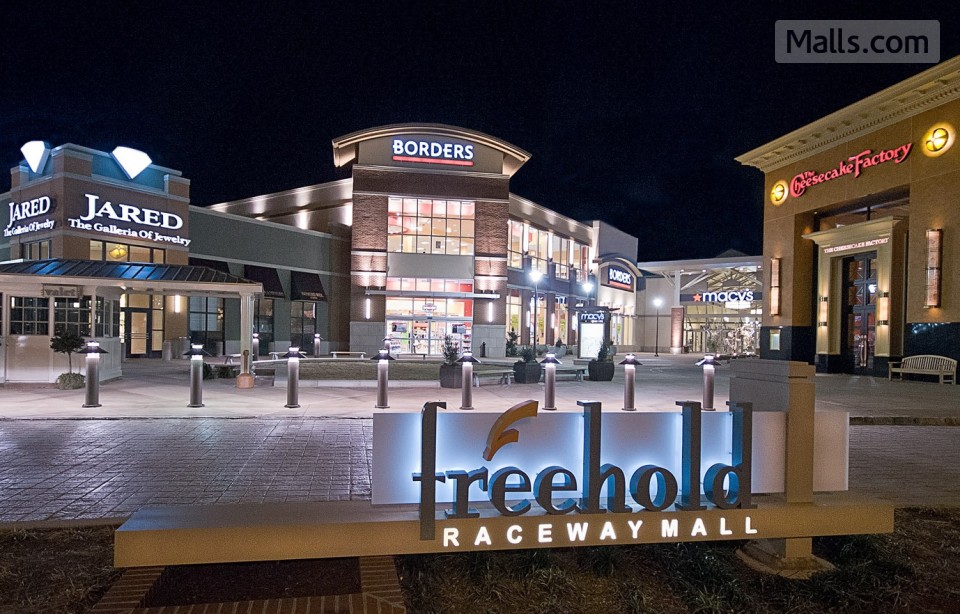 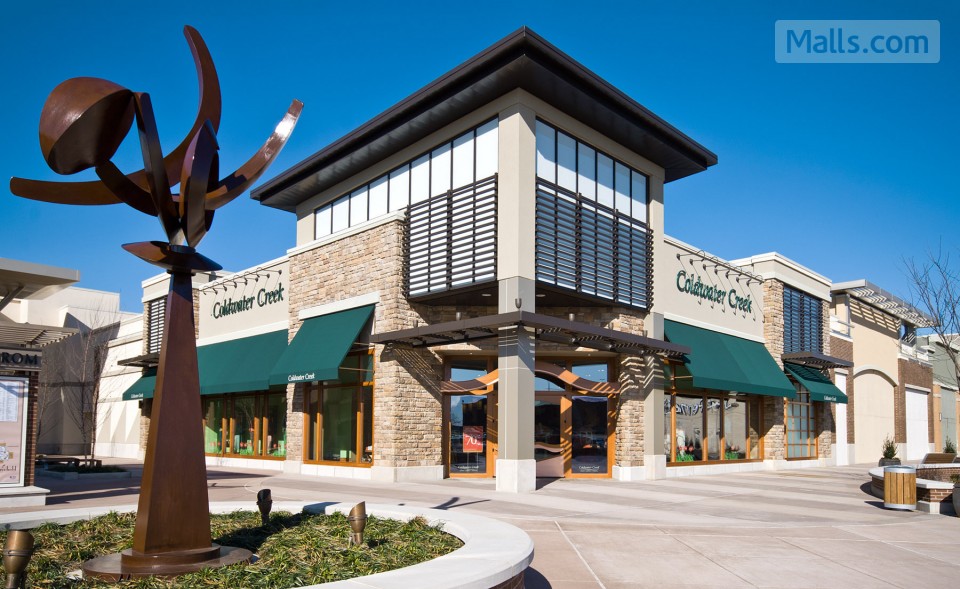 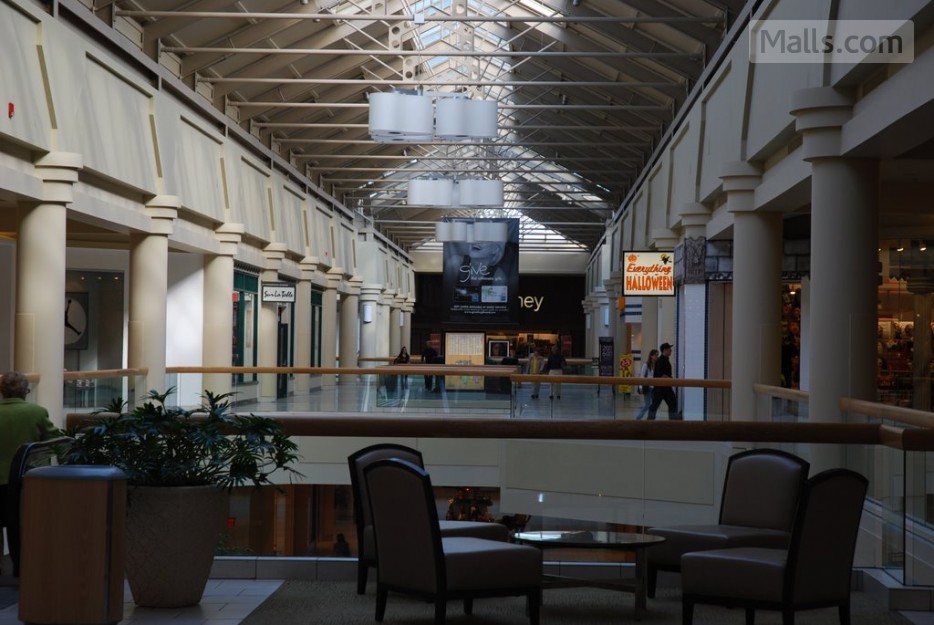