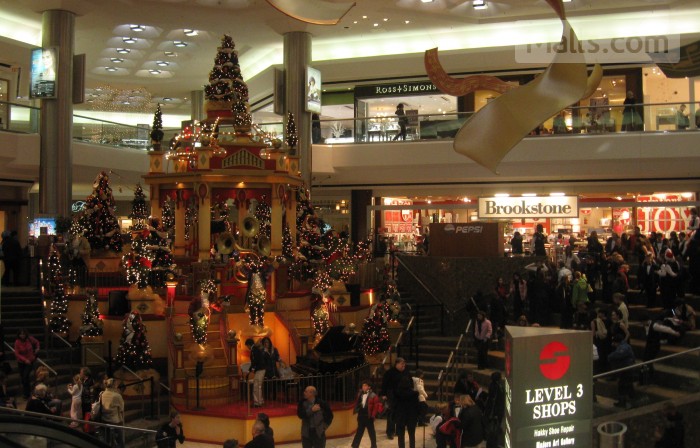 INFORMATION
BUSINESS CONTACTS
EDIT TEXT
A unique 1.3 million-square-foot multi-purpose shopping center with a strong merchandising mix consisting of retail, entertainment and dining, Alderwood Mall contains an array of distinctive retailers and restaurants in an outdoor setting.
Alderwood Mall is located in Lynnwood, Washington. Anchored by J C Penney, Macy's, Nordstrom, and Sears Alderwood Mall comprises both a traditional enclosed mall and two open-air areas known as The Village and The Terraces. Managed and co-owned by General Growth Properties, Alderwood is Snohomish County's largest mall and a major mall in the Puget Sound region.
Named for the unincorporated area called Alderwood Manor (now the city of Lynnwood, Washington) Alderwood Mall  was opened in 1979 after over ten years of delays by developer Edward J. DeBartolo Sr. on land originally owned by Allied Stores. Alderwood Mall's original anchors included: The Bon Marché, Lamonts, Nordstrom, J C Penney and Sears. Later sold to the New York State Common Retirement Fund, Alderwood Mall retained DeBartolo's management company to operate the center. Alderwood Mall has remained largely unchanged. A court was added and cosmetics renovations done in 1995-1996.
In 1997 General Growth Properties assumed management of the property from Simon Management. In 1999, General Growth became co-owner of Alderwood Mall, a joint venture with the New York pension fund.
In 2000 Lamonts closed and General Growth used the opportunity to embark on a major renovation and expansion of Alderwood Mall. The old Lamonts store was demolished to construct a new Nordstrom that opened in 2003. The former Nordstrom was razed for the construction of The Village, an attached, open-air lifestyle area on the mall's northern side with new shops, restaurants and a Borders Books & Music.
The Terraces, was also constructed on the mall's southwest side. The food court was expanded, restaurants and a new sixteen-screen Loews Cineplex multiplex opened in 2005. The expansion also added two new parking garages.
Large interior and exterior fireplaces welcome shoppers to “The Terraces” with its sixteen-screen state-of-the-art theater. Restaurants are situated in a garden-like environment.

In 2006, Daiso, a Japanese dollar-store, opened its first U.S. store in Alderwood next to Sears. In 2011, Borders announced its closing. Clothing chain Forever 21 now occupies the Borders space. 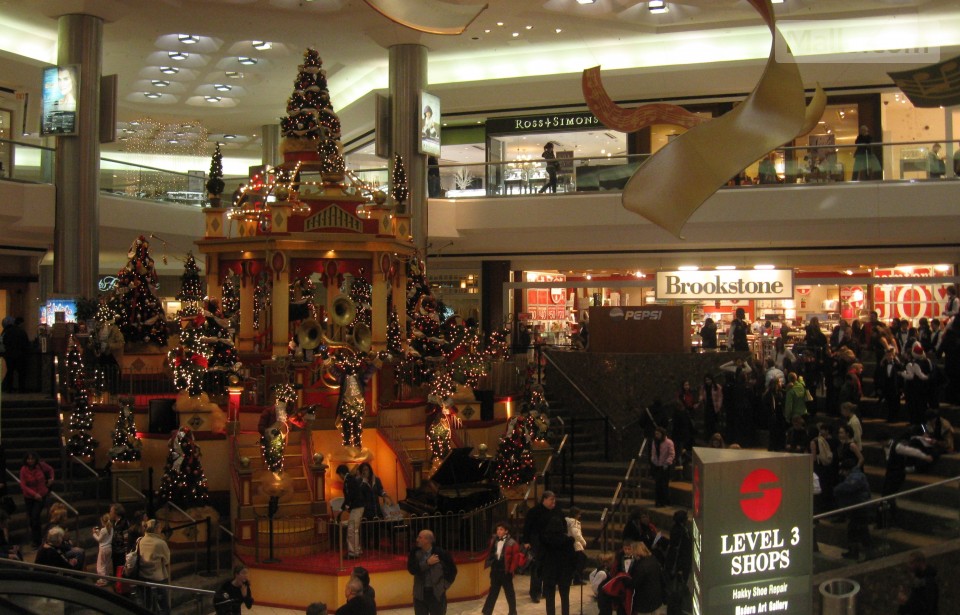 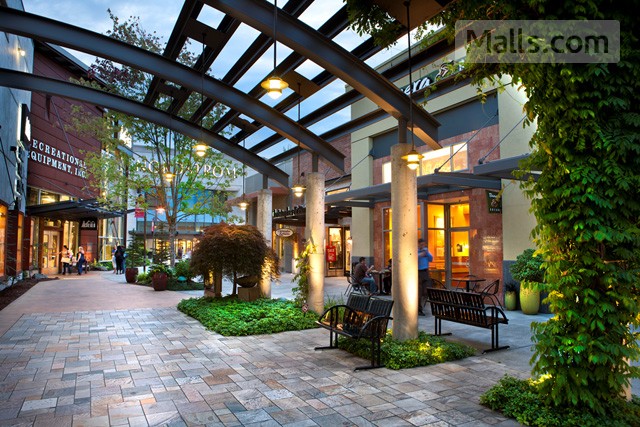