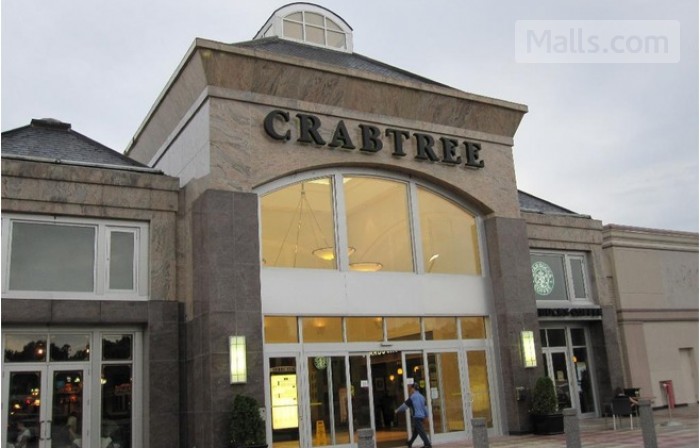 Parking at the Crabtree Valley Mall is fairly unusual; there is very little at-grade parking. A multistory parking deck surrounds most of the mall, the sole exception being the northwestern side of the mall property, near Sears and Macy's. A surface parking lot serves these stores. The mall's protruding anchor tenants force drivers to take many turns in the parking deck to get to their desired destination. Valet parking is available at the mall's northeast entrance and outside the three restaurants atop the newest parking deck east of Hudson Belk.

Crabtree Valley Mall is situated next to Crabtree Creek, a tributary of the Neuse River that begins near Morrisville and winds through Umstead State Park as well as western and north central Raleigh. As the watershed around the mall become increasingly covered with impervious parking lots, the creek floods easily following major storms. Such floods occurred frequently in the mall's early years, but diminished with the construction of large retaining basins upstream of the mall.

Heavy rains caused by the remnants of Tropical Storm Alberto flooded the lower level parking lots of the mall on June 14, 2006, as well as a great deal of the bottom level of anchor store Sears, forcing the mall to close for the day. A similar situation occurred with Hurricane Fran in 1996, when flood waters flowed through the first floor of the mall and caused a few stores to remain closed for nearly two months. 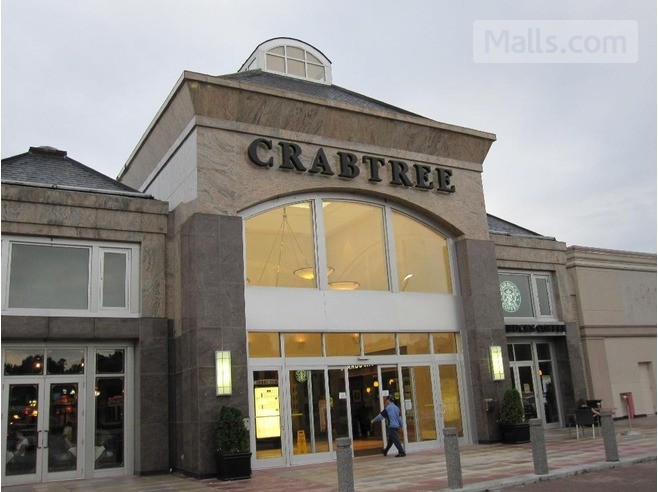