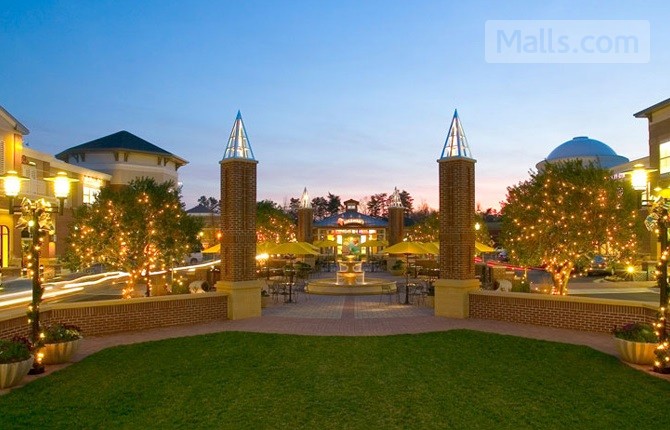 BUSINESS CONTACTS
EDIT TEXT
Friendly Center is a large, open-air shopping center located in northwestern Greensboro, North Carolina, at the intersection of Wendover Avenue and Friendly Avenue. The shopping center opened in August 1957. With its unusual sector design, Friendly Center is essentially an outdoor lifestyle center. Its anchor tenants include Belk, Macy's, and Sears. Other tenants include Barnes & Noble, Old Navy, The Grande Theatre a 16-screen multiplex cinema operated by Consolidated Theatres of Charlotte, and a number of national retailers such as Banana Republic and Victoria's Secret.

In early 2006, construction of The Shops at Friendly Center began after the Burlington Industries building was demolished. With its official grand opening on October 19, 2006, The Shops at Friendly Center includes many retail shops that are exclusive to the Triad area such as Brooks Brothers, REI, Coldwater Creek, White House/Black Market, Pendleton, J. Jill, and Johnston & Murphy. Additionally, several fine dining restaurants have located at the center, including P.F. Chang's, Fleming's Prime Steak House and Wine Bar, Bravo Cucina Italiana, and Mimi's Cafe. On November 8, 2006, a 72,000-square-foot (6,700 m2) Harris Teeter supermarket opened, making it the chain's largest in North Carolina. The former Harris Teeter, located at Friendly Center, was demolished and a BB&T office structure was erected in its place.

The Shops at Friendly Center 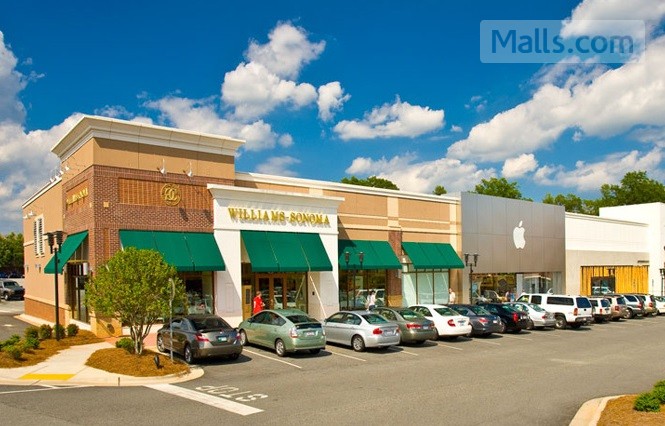 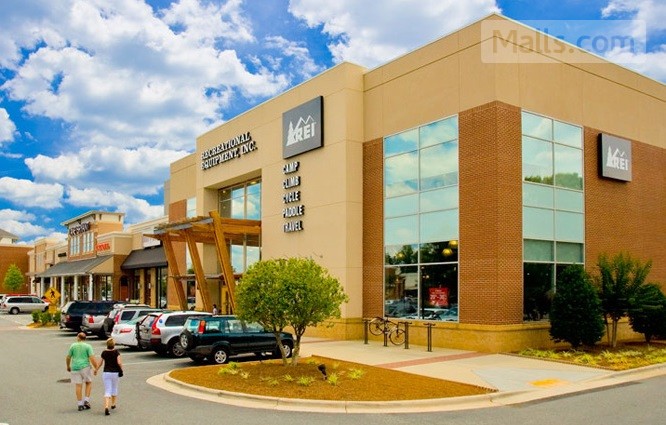 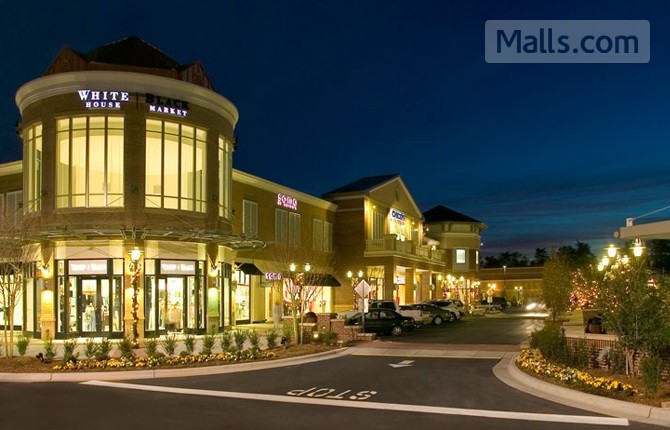