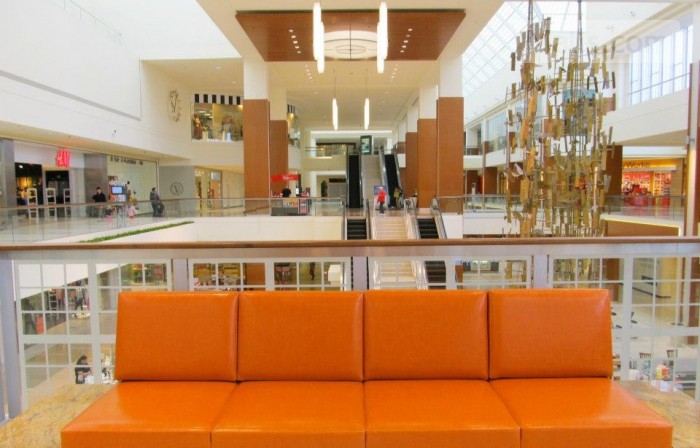 Are lifestyle centers really only malls that have been dressed up?
Lifestyle centers are becoming extremely popular among shoppers and developers. 1 May 2015 ALL PUBLICATIONS

This center is the first enclosed regional shopping mall to be opened in the country.  It was opened during 1956, with JC Penney, Herberger’s and Macy’s as its anchors.  It offers shoppers in excess of 120 specialty stores, including Apple, Vera Bradley, Madewell, LOFT, Banana Republic, J.Crew, H&M, Coach, Aveda, along with a 16-screen state of the art AMC Theater.  Southdale Center’s eatery lineup is quite impressive and includes Rojo Mexican Grill, PF Chang’s China Bistro and The Cheesecake Factory.

During 2002, the center was given a new face when two projects were completed.  The first was Trendz On Top which is an area filled with stores targeting teenagers, and the second The District on France which comprises of entertainment, dining and retail stores.  The 2011 renovation included a new twelve-tenant food court being placed on the second floor of the wing which houses JC Penney.

The new food court at the mall was opened during the winter of 2012 and includes Qdoba Mexican Grill.  Great Steak & Potato Company and Freshii will enter the food court during the fall of 2013.

On December 12, 2008, Southdale Center hosted the premiere of a Will Smith film, Seven Pounds, which was attended by Smith after he had given a speech at a local school and visited the children’s hospital.

During 2011, the center commenced with a multimillion dollar renovation project that would expand the retail space without adding to the existing structure, but including a new food court.  The biggest renovation was to move the 10-tenant food court, which only housed two tenants, to the JC Penney’s court on the other side of the mall.  Many of the tenants were moved about and some of them closed their doors, such as Foot Locker, California Pizza Kitchen, Abercrombie & Fitch, and several others.  During the summer of 2013, new stores opened in Southdale Center, such as Vera Bradley, Sperry Top-Sider, See’s Candies and Kay Jewelers.

One of the centers oldest stores, Ralph’s Shoe Services, was forced to close and became a Panda Express.

Ground was broken at the overflow parking lot in the early part of summer 2013, which will make way for a housing community. 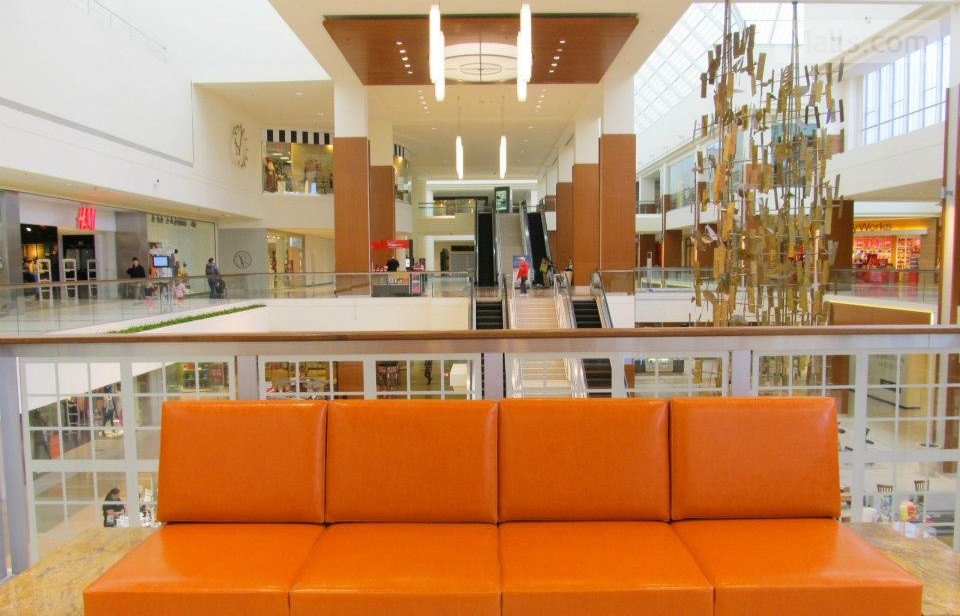 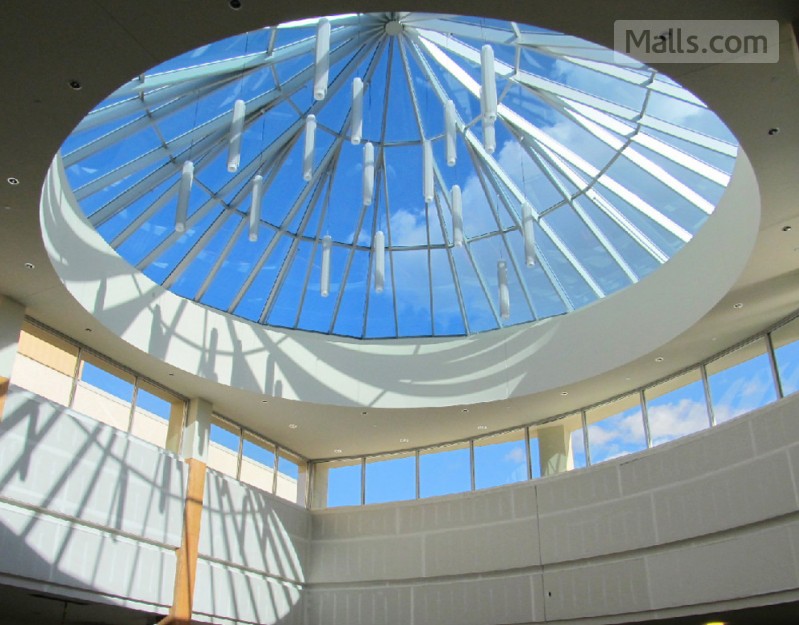