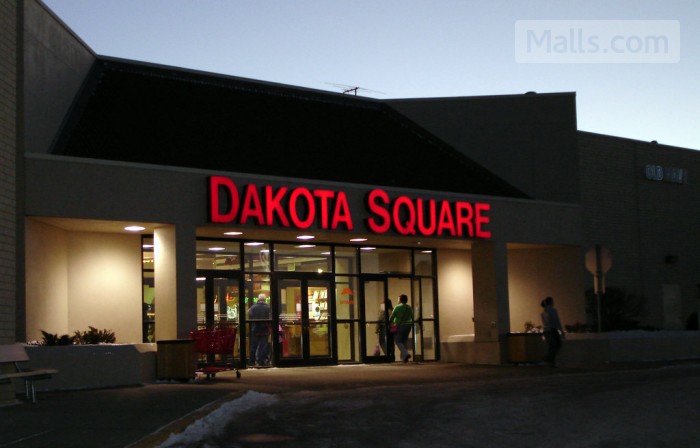 One unusual feature of the mall is a Sleep Inn & Suites, which is directly attached to the mall itself. The hotel also features Splashdown Dakota Super Slides, a 24,000 square foot water park complex. Dakota Square is one of only a few shopping malls in the United States to feature an attached hotel.

Dakota Square also includes several businesses not physically attached to the mall complex itself. These stores include a fast food restaurant, a 'sit-down' Mexican-style restaurant, a grocery store, an American buffet, and an electronics retail store. 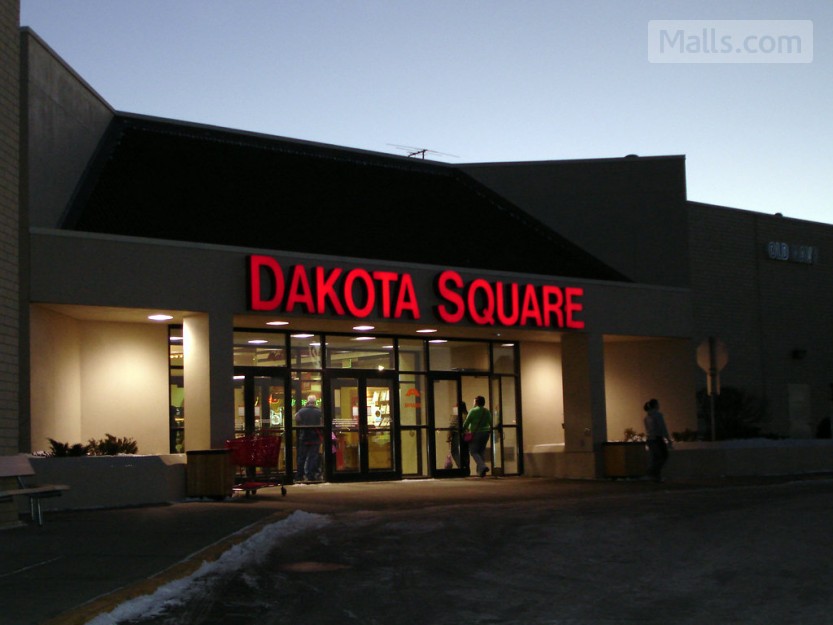