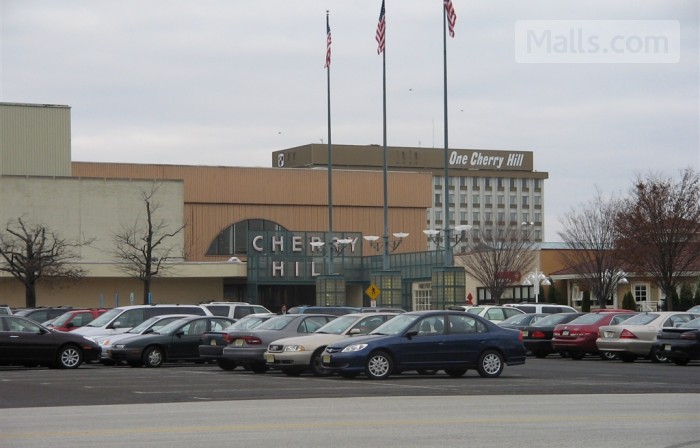 The center was designed by architect Victor Gruen and built and managed by The Rouse Company. Rouse reorganized as a 'Real Estate Investment Trust' in 1994 and became known as Liberty Property Trust. Liberty sold its shopping center portfolio to Pennsylvania Real Estate Investment Trust in 2003 as PREIT converted its holdings from residential to retail. The mall has a gross leasable area of 1,283,000 sqft. placing it in the top ten among the largest shopping malls in New Jersey. Cherry Hill Mall is widely held to be the source of the 1962 renaming of what had been called Delaware Township to its current name of Cherry Hill Township, New Jersey. In fact, the town was named Cherry Hill in a voter referendum due to the development of a new US Postal Service office for the region, and historical ties to Cherry Hill Farm, which once occupied land opposite the current mall site, and various locations named for the farm, including the Cherry Hill Estates housing development and the Cherry Hill Inn. 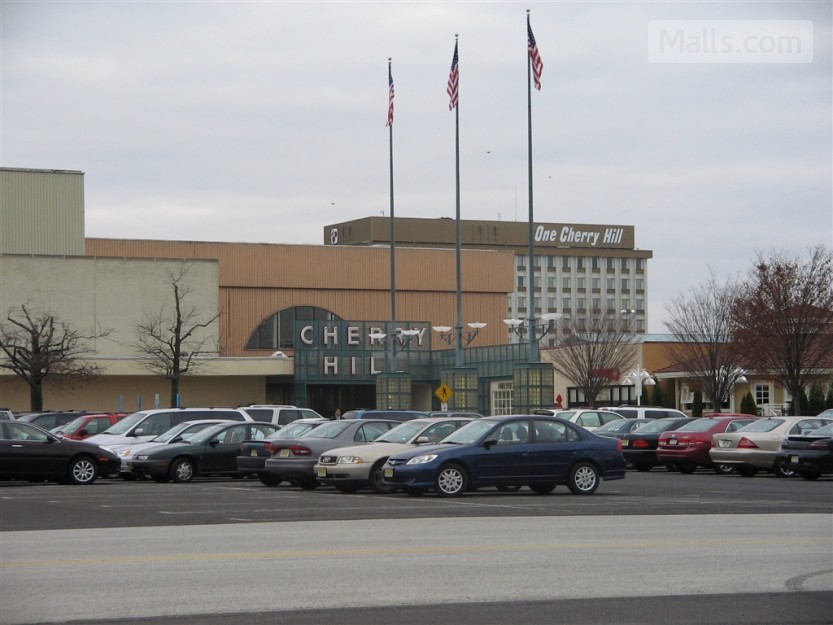