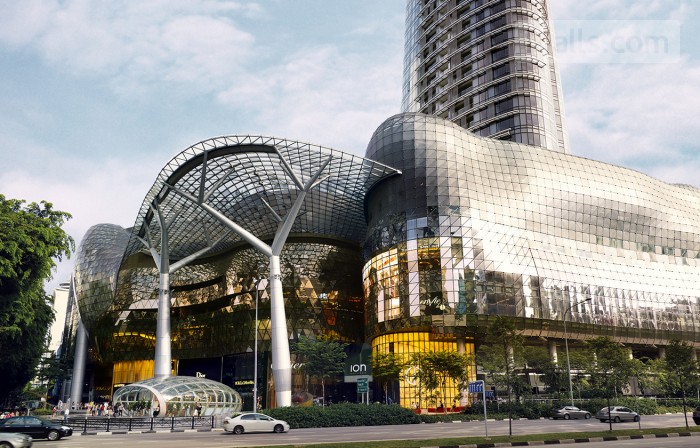 PRO-INFORMATION
EDIT TEXT
ION Orchard, formerly known as the Orchard Turn Development or Orchard Turn Site, is the retail component of an integrated retail and residential development by Orchard Turn Developments Pte Ltd, a joint venture between CapitaLand and Sun Hung Kai Properties. It started operating on 21 July 2009.
The mall offer visitors unique shopping experience at over 300 retail, F&B and entertainment stores, which include some of the world’s top luxury brands such as Topman, Topshop, Giorgio Armani, Prada, Louis Vuitton, Dior, Dolce & Gabbana, and Cartier, building their signature flagships in duplex units fronting Orchard Road.
ION Orchard has become the ""centre of gravity"" in the retail scene, with spectacular frontage and cutting edge designs and concepts. It brings together the world’s best loved brands for their flagship, concept and lifestyle stores within one development, with over eight levels of intelligently designed shopping space – four levels above ground and four levels below – totalling 66,000 square metres of retail space at the prime site of Singapore’s commercial and shopping artery.There are also over 100 media screens both inside and outside the shopping mall, including those above restrooms, managed by MediaCorp.

Features mall architecture
Designed by leading architecture firm Benoy, who brought shoppers iconic malls such as the Bullring in Birmingham, UK, ION Orchard’s signature futuristic architecture has won two prestigious awards at MAPIC 2006 against stiff competition from submissions from around the world. The panel recognized that ION Orchard “demonstrates unique and progressive urban design” that will bring vitality to one of Southeast Asia’s most prominent sites.

The Benoy team looked to nature for inspiration and re-imagined the orchards that made up the origins of the site, continuing the theme of growth in the design: from seed to stem to tree. The powerful organic presence communicated through a uniquely free form feel, amorphous cladding and tree-like columns will provoke interaction between visitor and destination.


Planning
The mall has two subway entrances on Level 1. The first entrance, Exit E (facing Wheelock Place), was opened on the morning of 15 January 2008, the same day when the station's Exit C (facing Wisma Atria) was closed and slated to be demolished and subsequently completed in late 2008. Mounted on Exit E's wall were more than 90 metres of LED walls, that can be programmed with different colours and patterns on its light displays to create a certain mood, even for festive occasions. It can also be used for advertising or as an art gallery from time to time.
The mall has a walkway leading from Orchard Boulevard to Orchard MRT station. Called the Orchard Boulevard Entrance, the first LED-lit subway entrance was opened on 10 June 2008 at the MRT station, with the help of the Land Transport Authority and SMRT Corporation on the planning of the walkway. 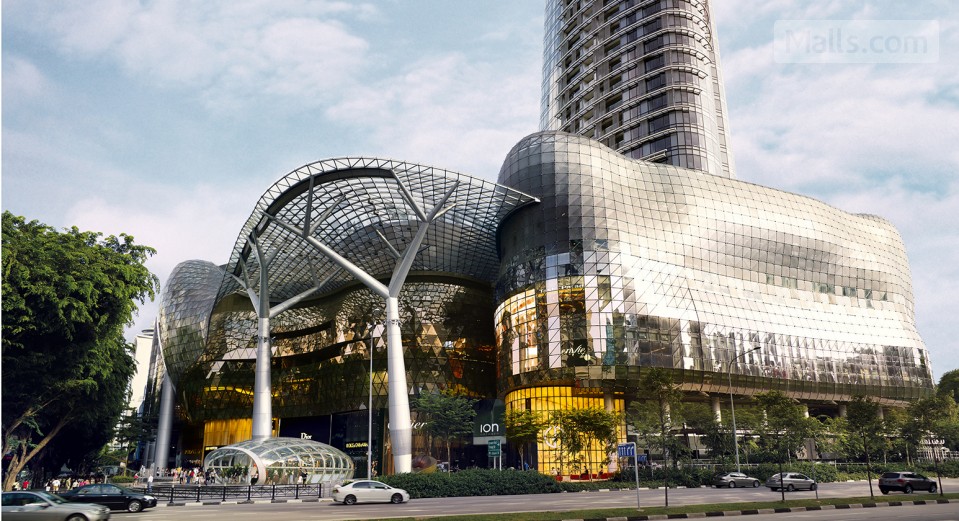 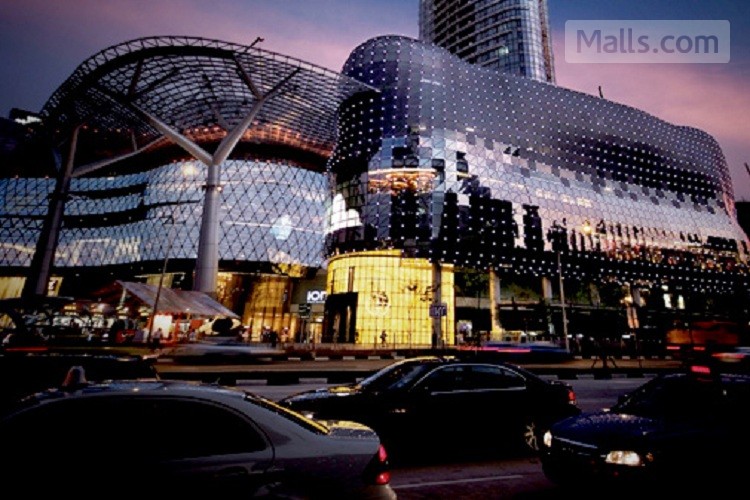 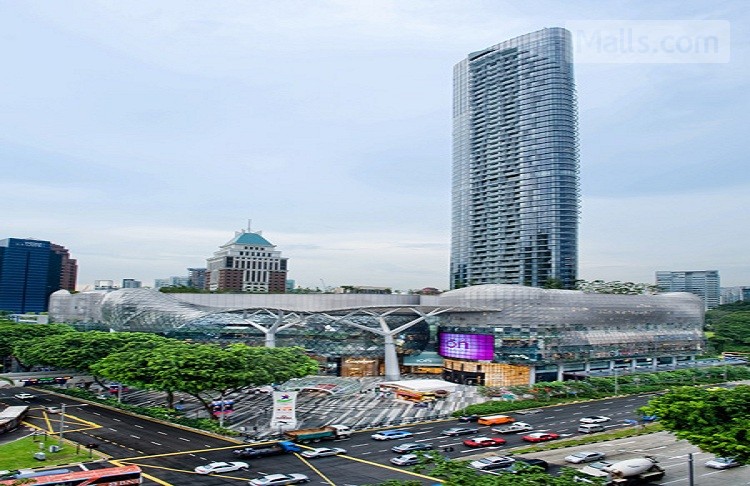 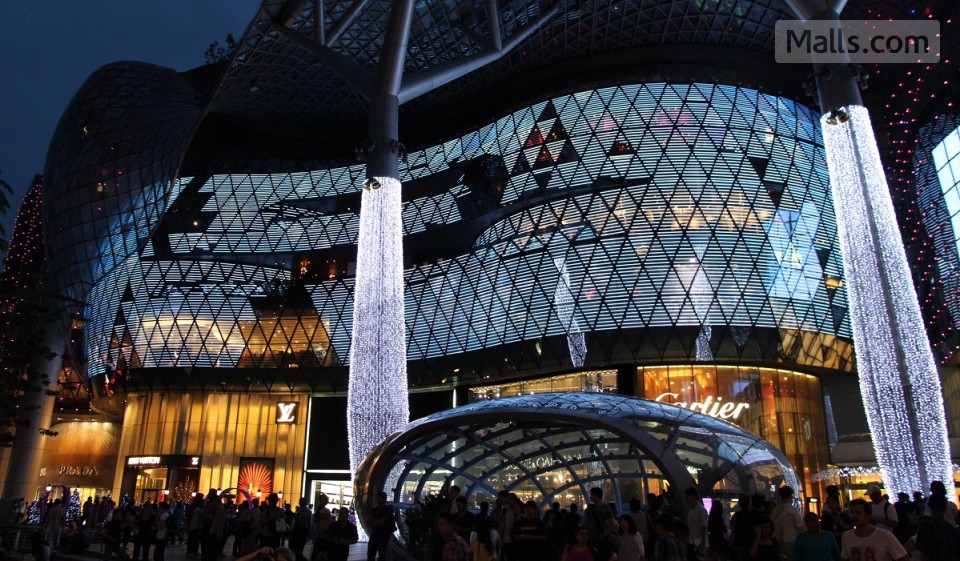 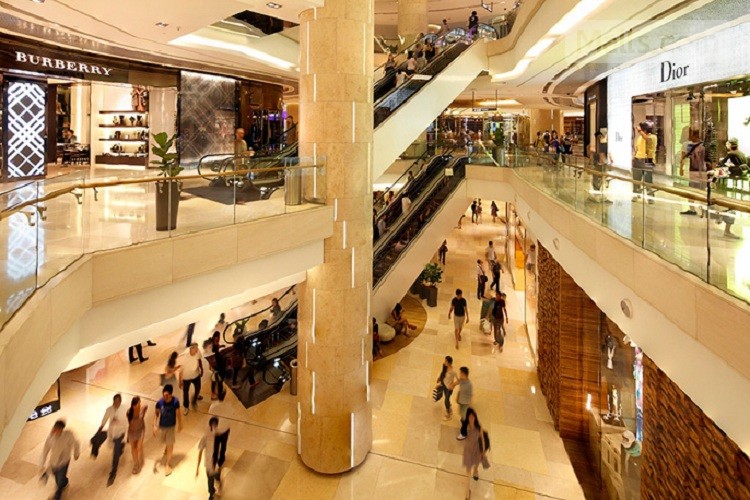 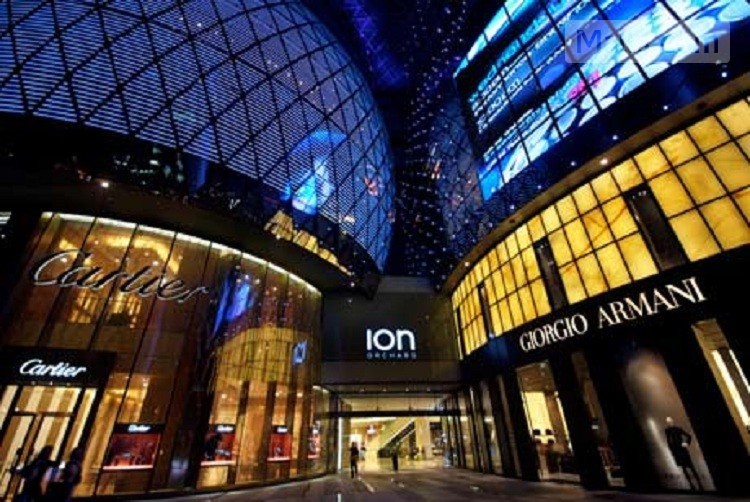 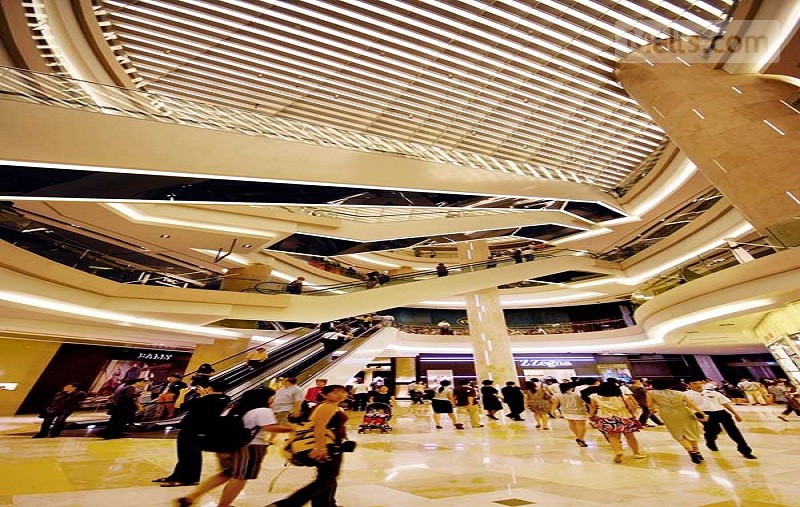 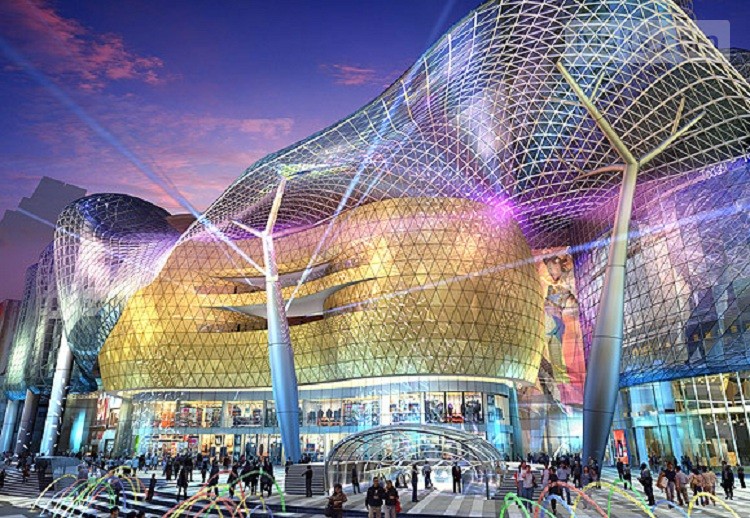 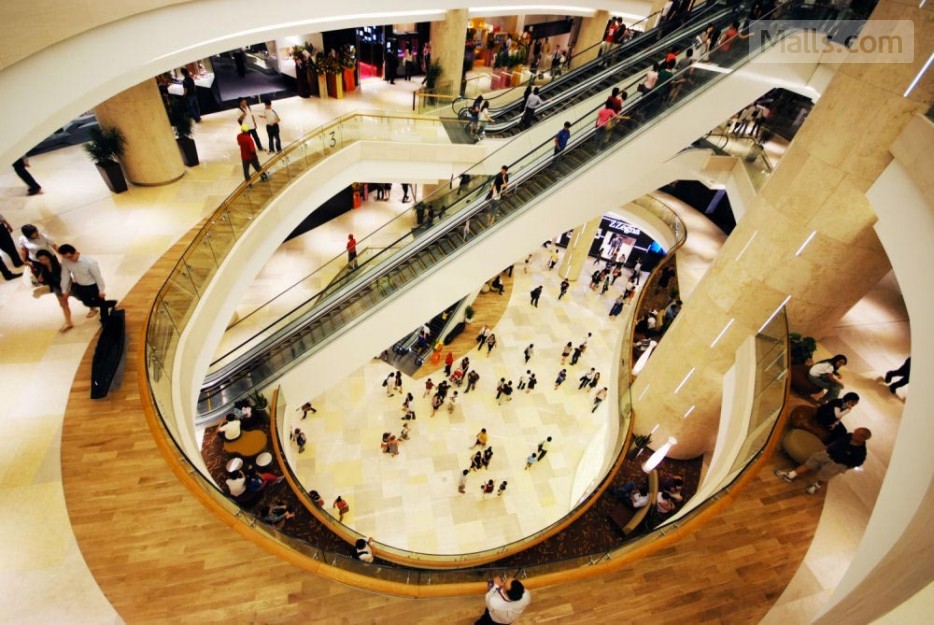 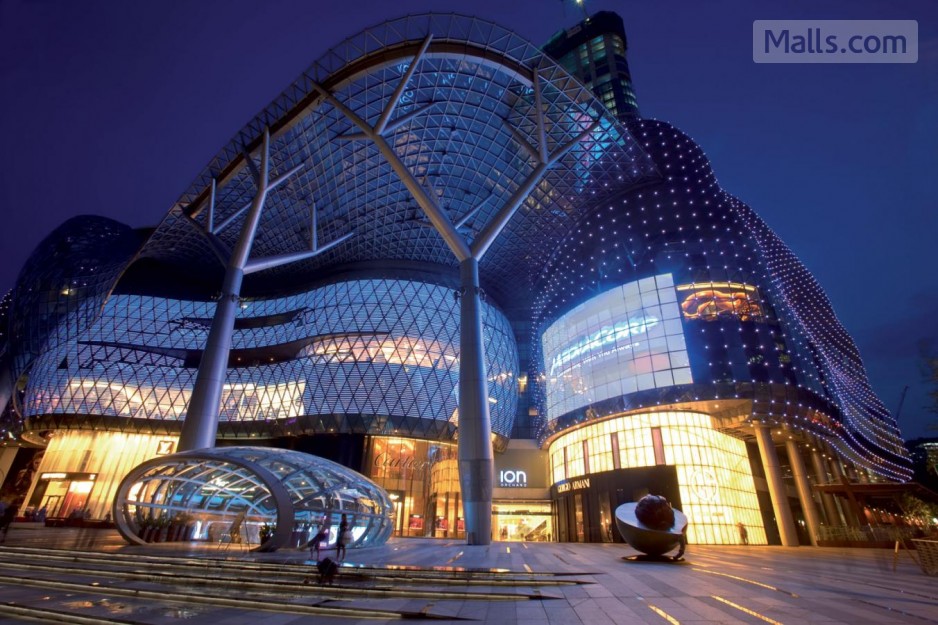 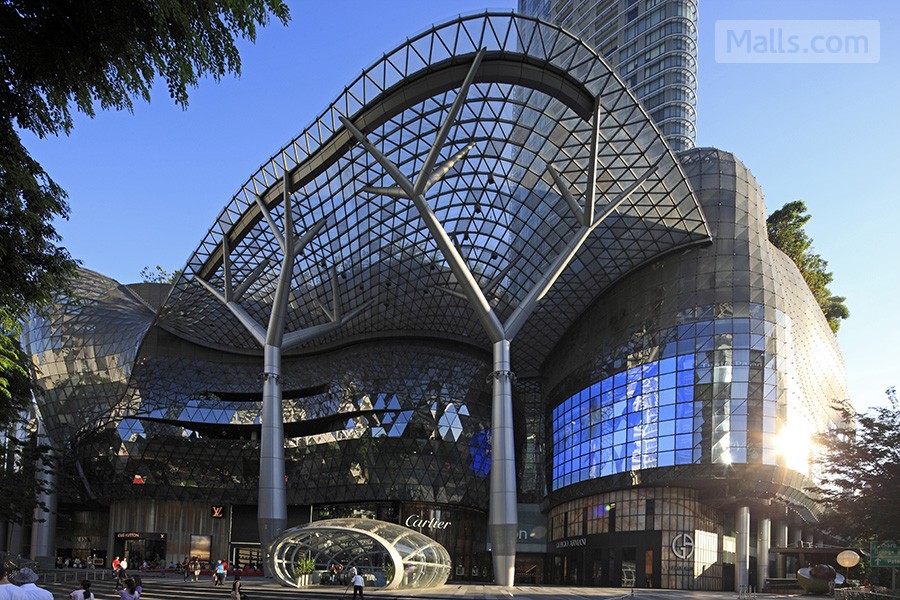