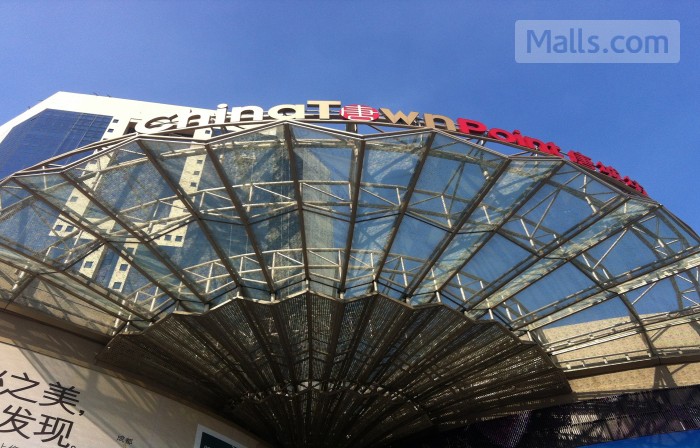 PRO-INFORMATION
EDIT TEXT
Chinatown Point is a 25-storey commercial complex comprising two 5-storey shopping podium blocks, a 20-storey office tower and two basement levels.  It went through over S$90.0 million redevelopment in 2012.  The distinctive architecture of the building, coupled with an interesting enclave of the old and the new, houses a wide variety of shops, restaurants, offices as well as a treasure trove of handicraft shops at Podium B. There are 6 levels of retail.
A library, fashion retailers, travel agencies, traditional Chinese retail outlets and eateries are part of the tenant mix. An office tower consisting of strata-titled units are also form part of the development. After renovation the mall has become the lendmark for PEMB's, families and tourists in the bustling Chinatown precinct. With it's strategc location and good connectivity to the Chinatown Mass Rapid Transit Interchange Station, the mall has become a natural destination to host a multitude or festive and cultural events.
Description of the location and accessibility
Basement 1 of the mall is directly connected to Chinatown MRT station which serves the new Downtown Line as the designated key. The building is also linked with Chinatown station on the North-East Line.
It is near to Coleurs Pte Ltd and Cold Storage China Square. It is close to China Square Central and Chinatown Point for an array of amenities such as grocery and retail shopping, banks and more.
Shopper Trafic/Catchment Area
Monthly average to 1.7 million.
Entertainment zone
Whimsy
Features mall architecture
Built in the 1980s Chinatown Point, with its blue wall facade was recently reopened to much fanfare. In 2011 The mall was refurbished for SGD 90 million, with its soft launch in Dec 2012. The main entrance along Upper Cross street and facing Eu Tong Sen Street is installed with a massive LED screen that blasts out advertisements and news broadcasts. It’s walls have received a fresh coat of white paint to create a contrast with its dark blue windows, the building now glistens in the reflection of sun. The inner architecture has been retained with its spiraling central atrium leading to the multi-edged roof at the top.
Project Cost
$250 million
Renovation cost $90 million. 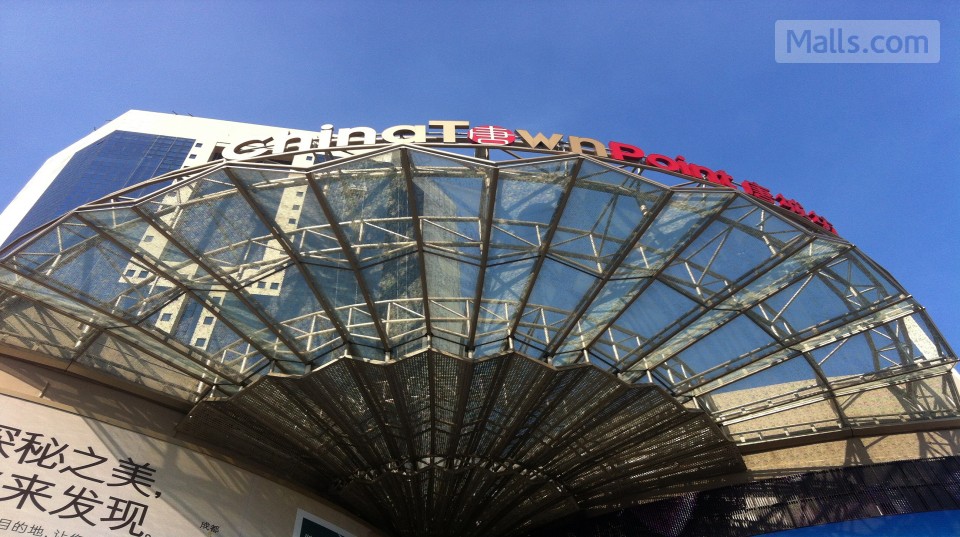 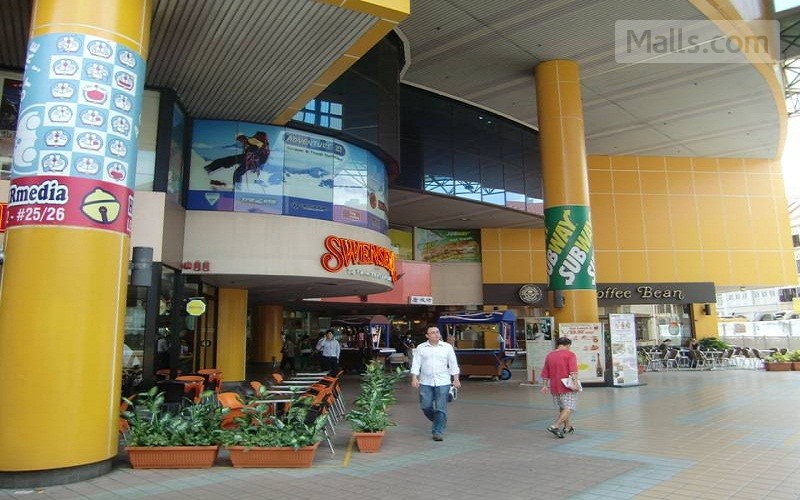 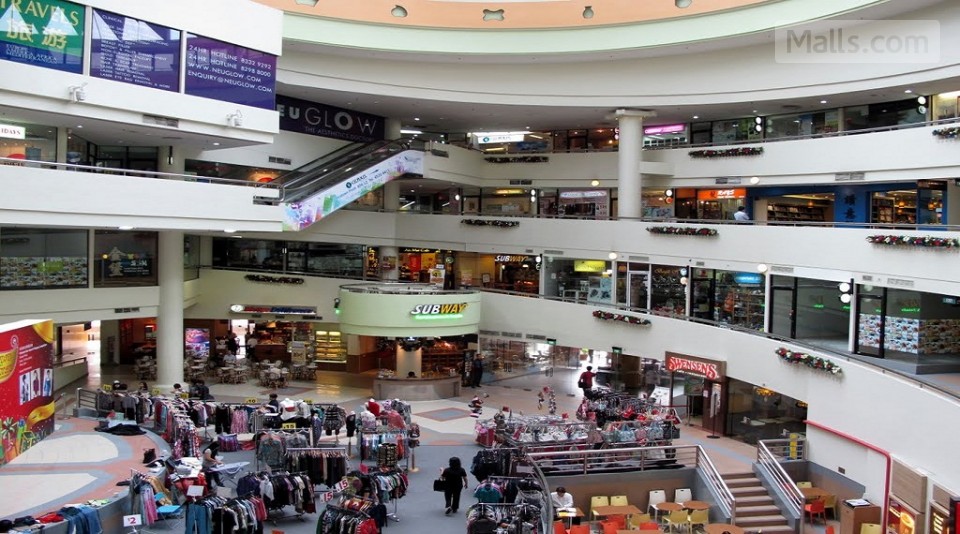 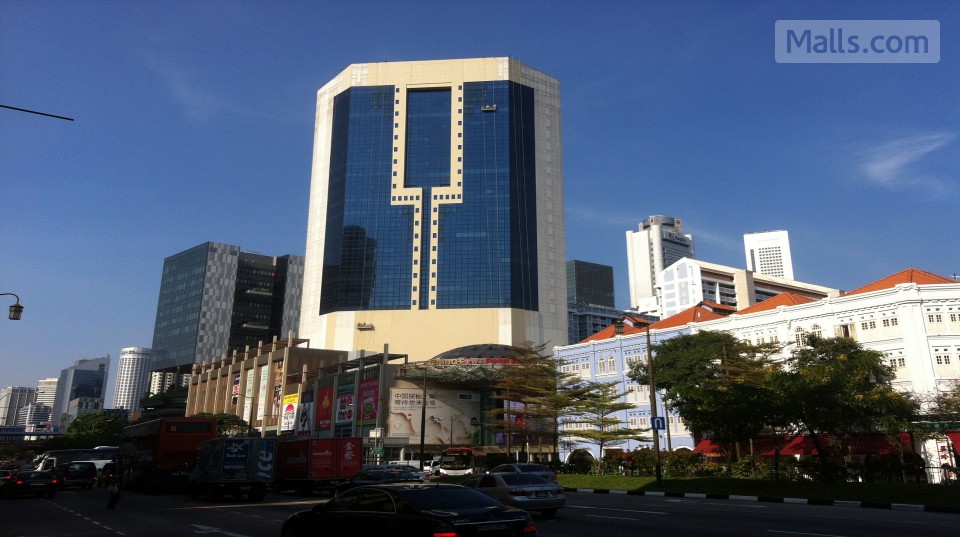 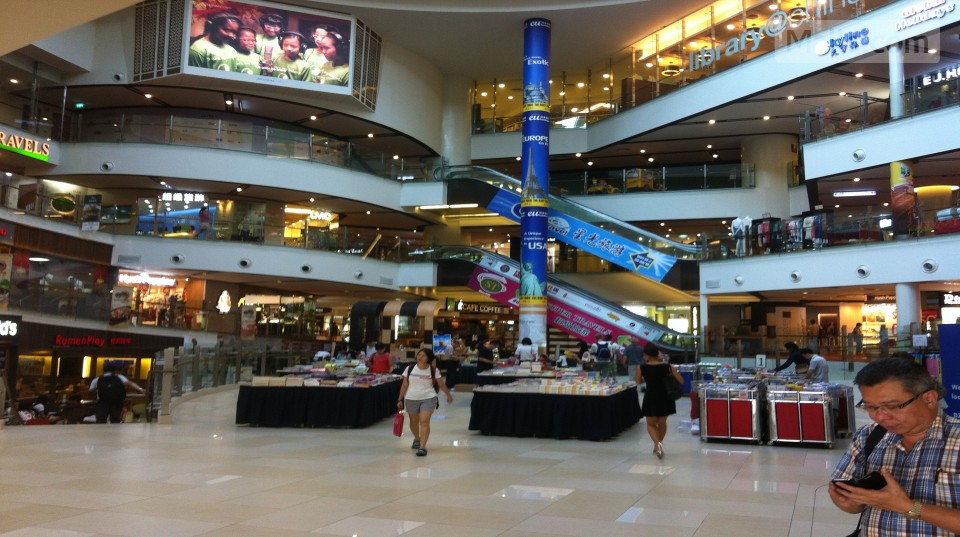 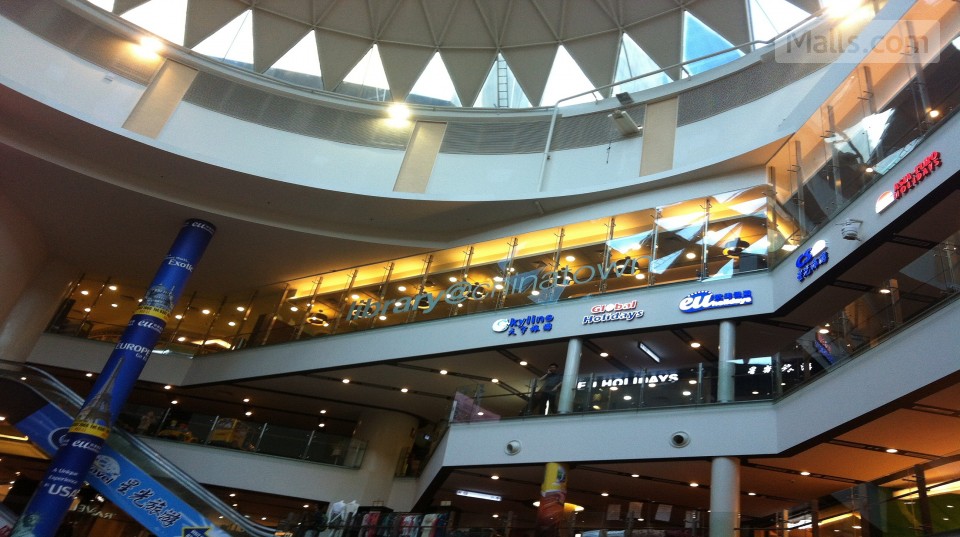 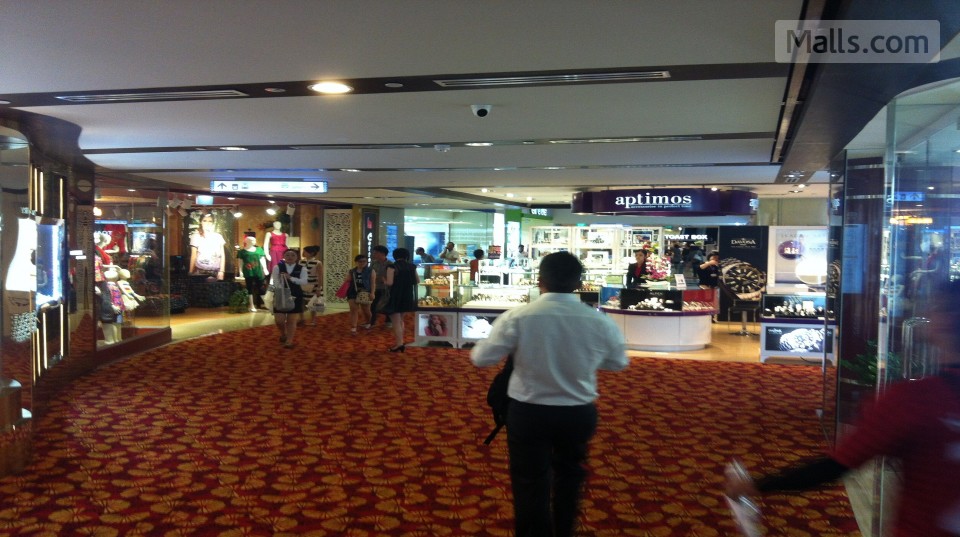