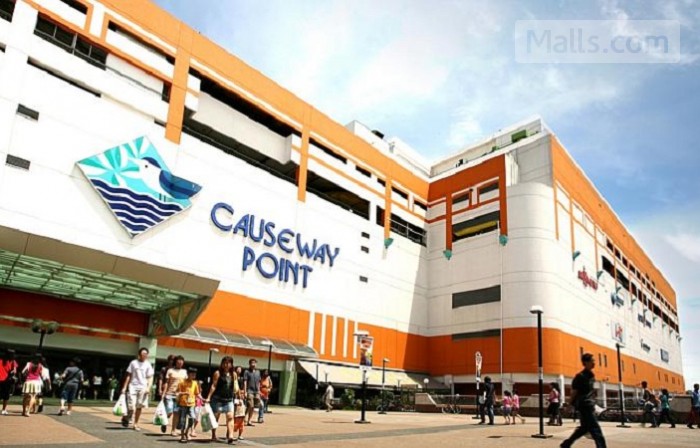 PRO-INFORMATION
EDIT TEXT
Causeway Point is the seventh largest suburban shopping mall in Singapore and the largest mall in Woodlands, one of Singapore’s most populous residential estates. It is conveniently located next to the Woodlands regional bus interchange and the Woodlands MRT station, which serves as an interchange station for the existing North-South Line and the new Thomson Line in the future.
Causeway Point, houses 250 shops and various outlets. With more than 250 shops, restaurants and food outlets spread over seven retail levels (including basement level), it is the largest mall managed by Frasers Centrepoint Malls. Causeway Point offers its shoppers a one-stop shopping and dining destination.
In 2011, Causeway Point won a Green Mark Platinum Award by Building & Construction Authority. It was voted Best Suburban Mall by The Straits Times and awarded the Best A&P Effort Award by the Singapore Retailers Association in 2004.

Shopper Trafic/Catchment Area
Annual Shopper Traffic: 23.4 million (Oct 2012 - Sep 2013). Causeway Point can draw an average of 2 million shoppers a month making this one of the most heavily congested malls in terms of shopper traffic.

Features mall architecture
The mall has won the prestigious Platinum Award in the BCA’s GreenMark program for its host of environment-friendly features that reduces its energy consumption and carbon footprint.
In general general view of  the Causeway Point, the building has distinct orange edges. The logos of its major tenants are mounted on one side of the building and the multi-storeyed carpark is on the other side. 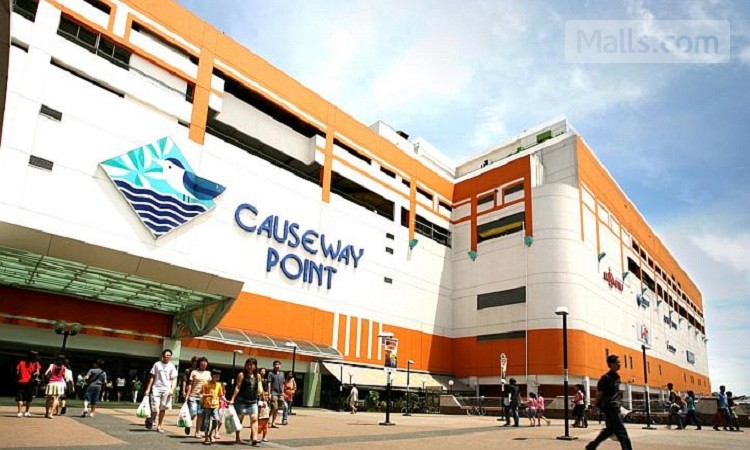 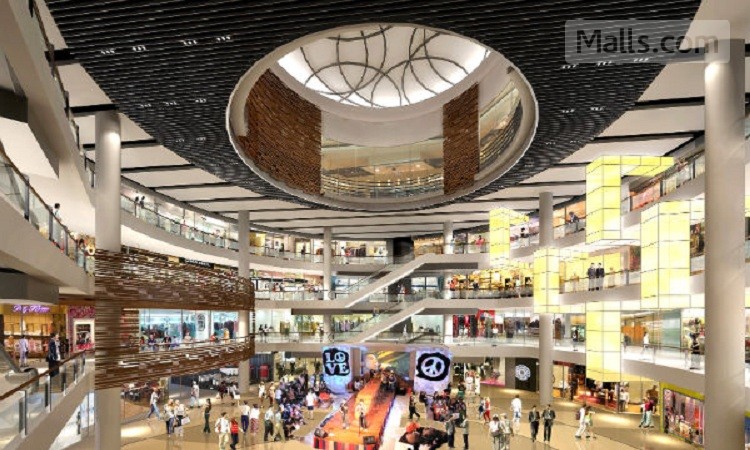 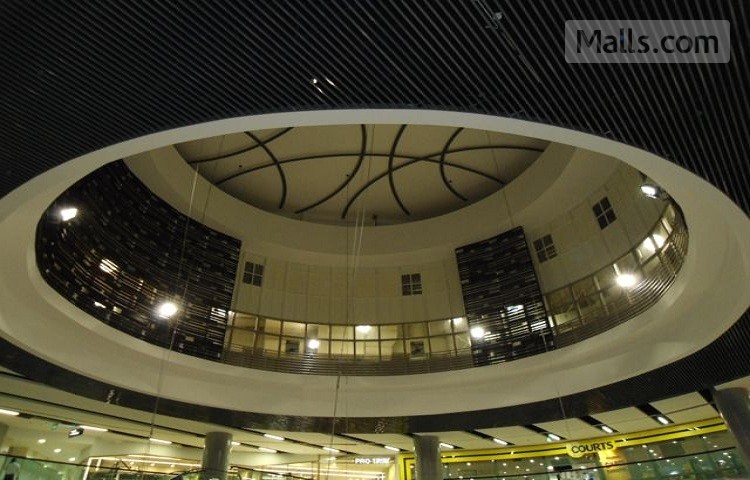 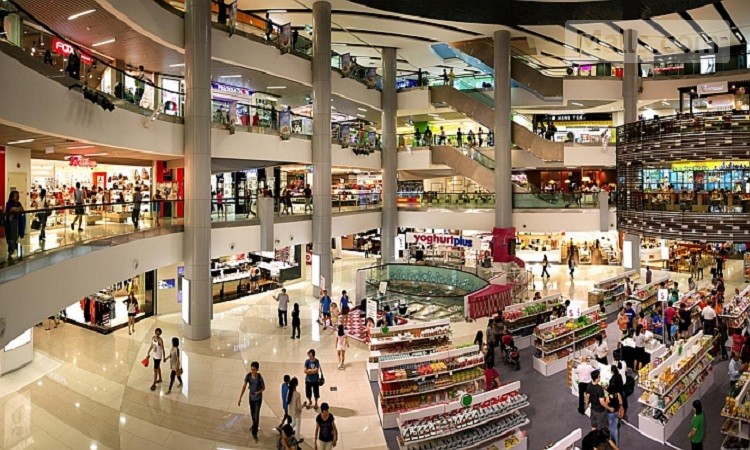 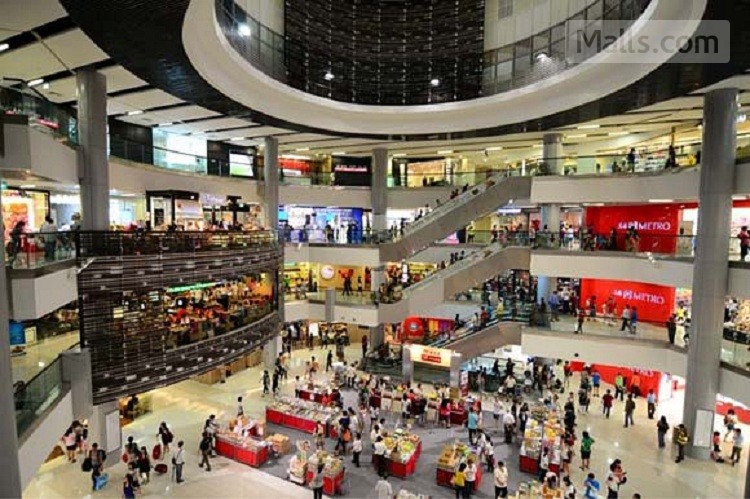