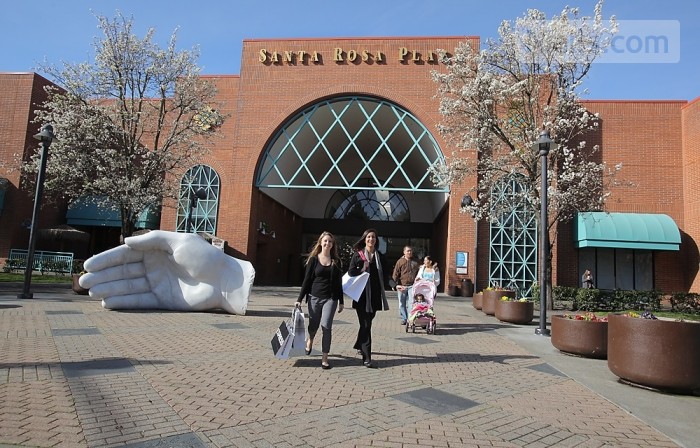 Built in downtown Santa Rosa in 1983, the mall caused the demolition of such landmarks as the courthouse. When Santa Rosa Plaza finally opened in 1981 after many years of delay over legal disputes between developers Ernest Hahn and Hugh Codding, Macy’s was the flagship store. 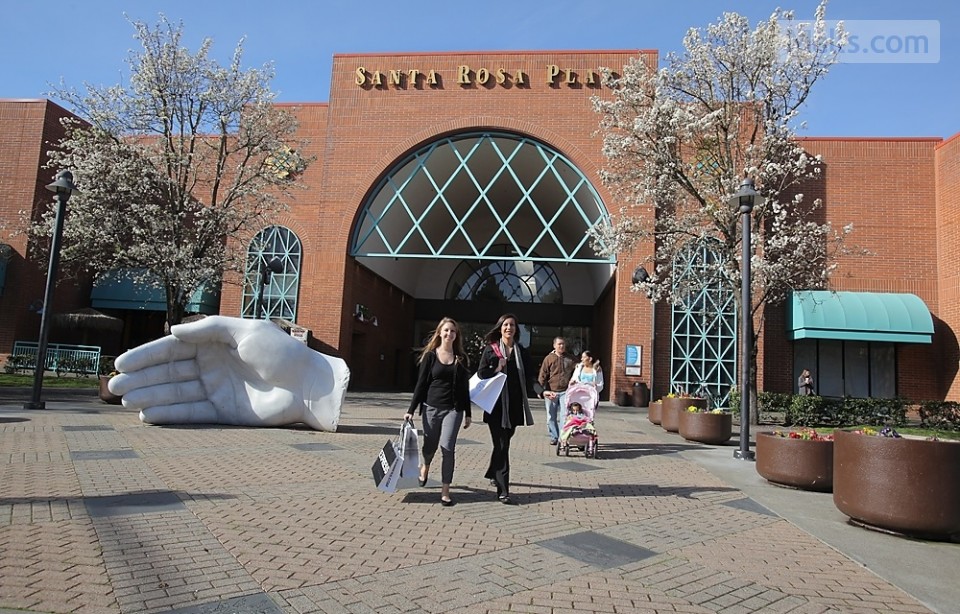 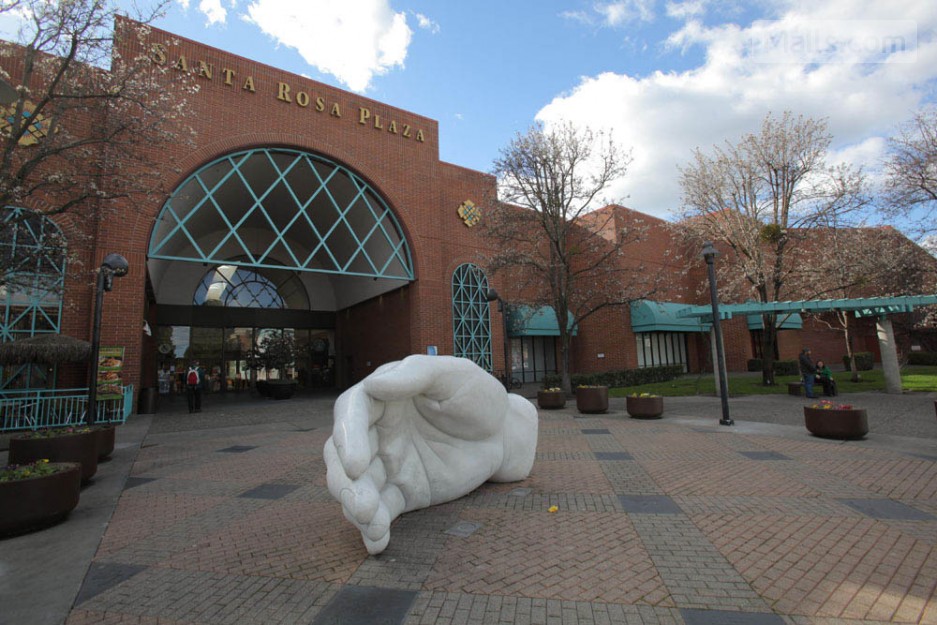 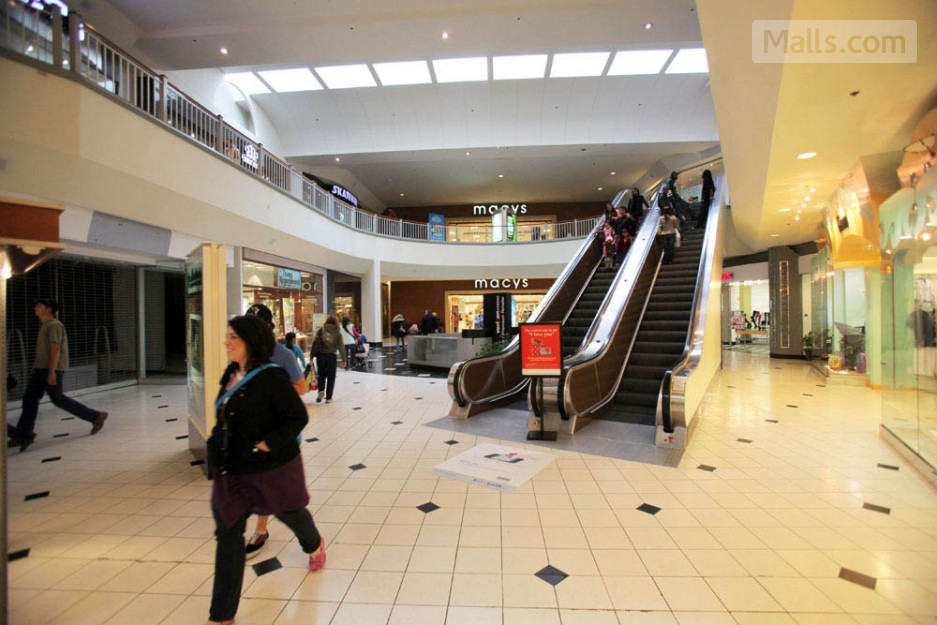 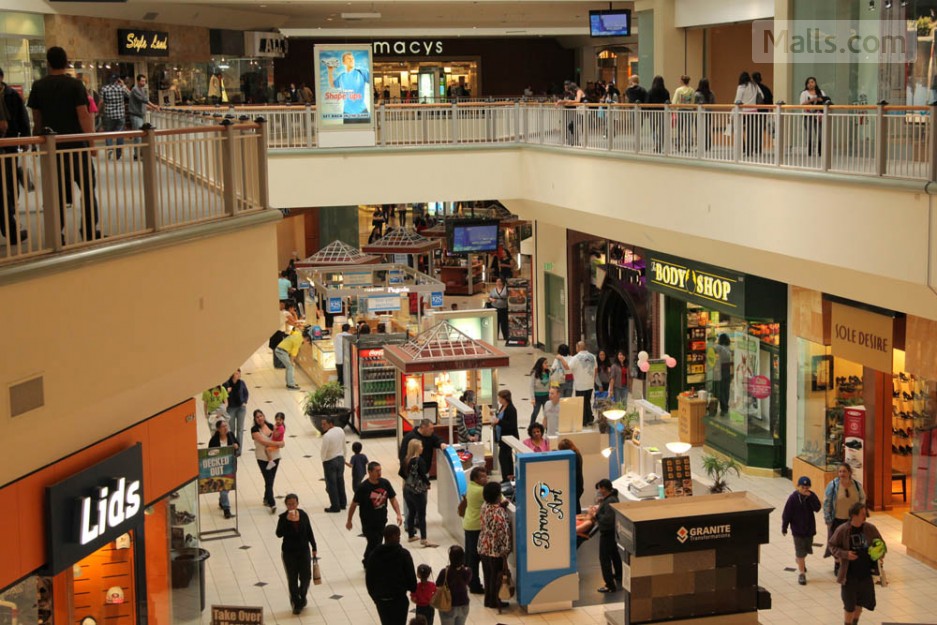 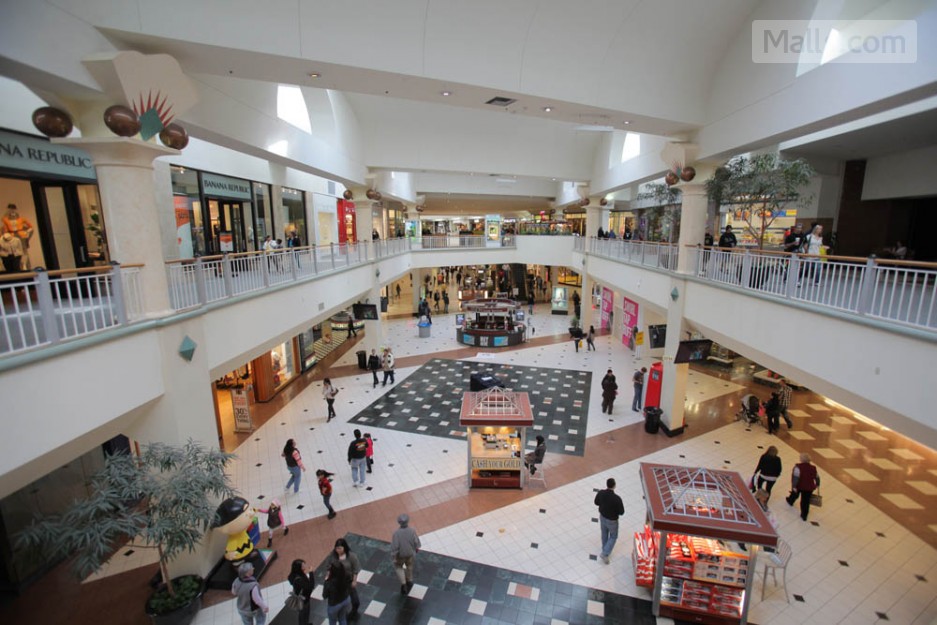 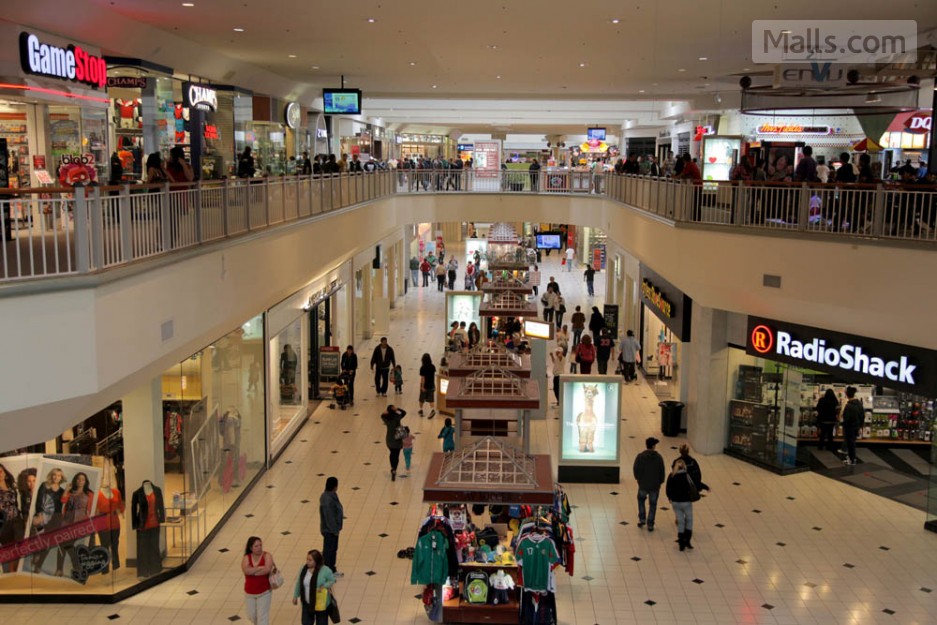 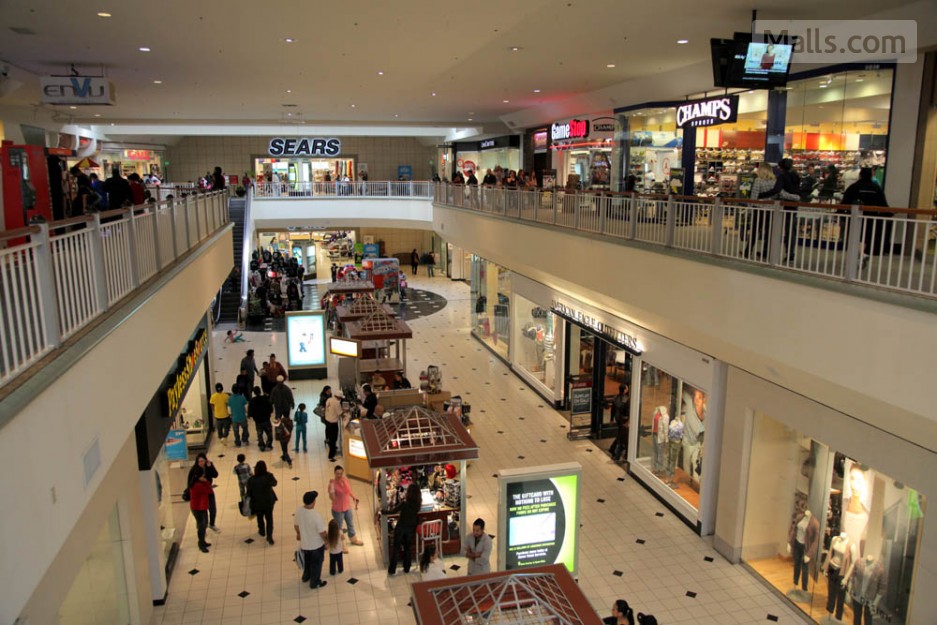 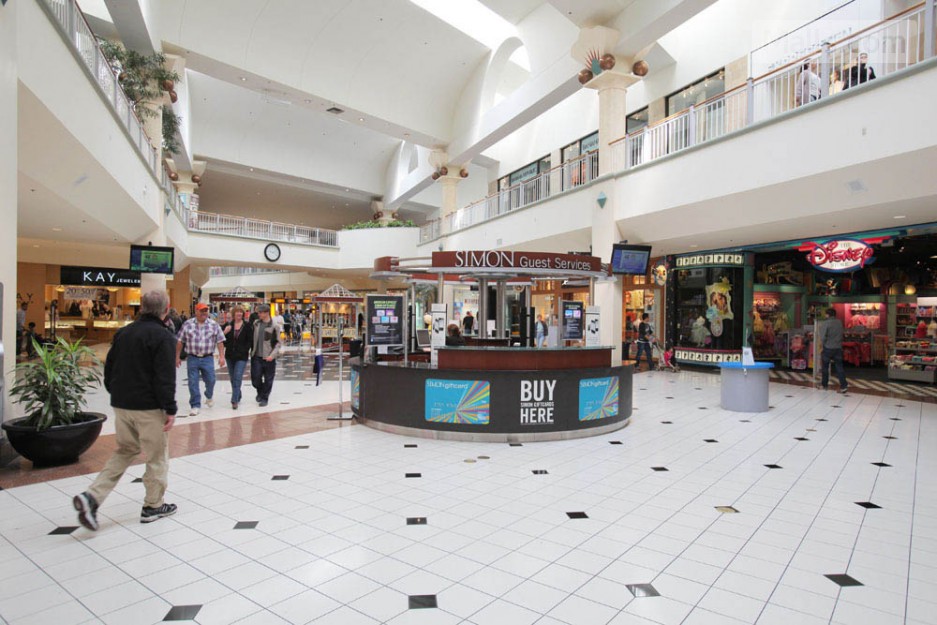 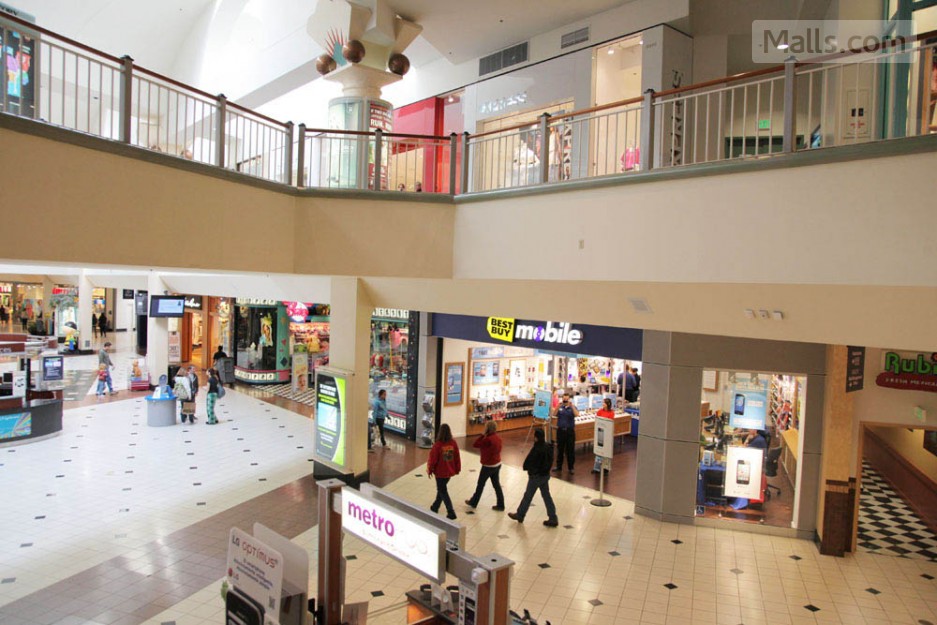 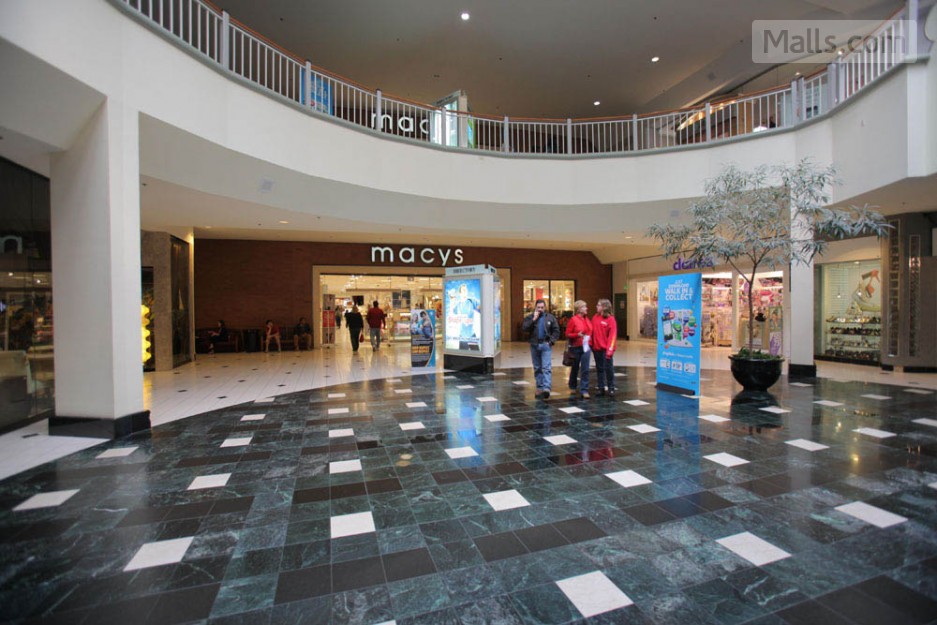 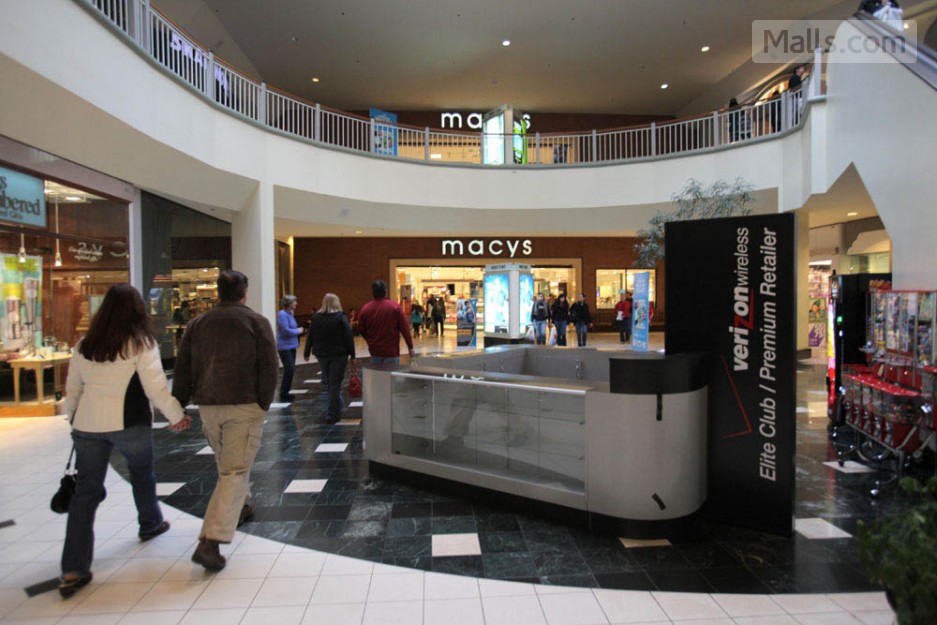 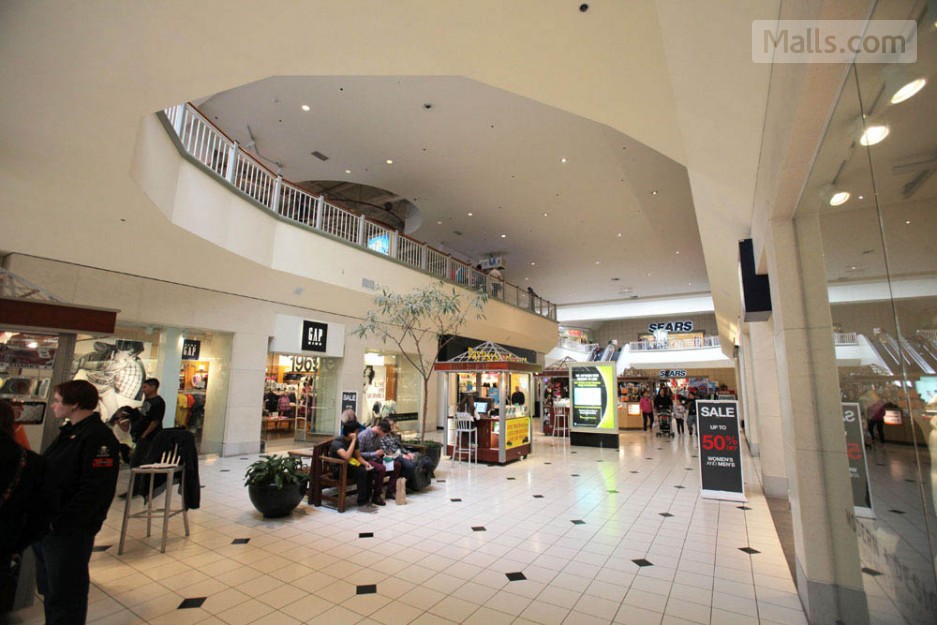 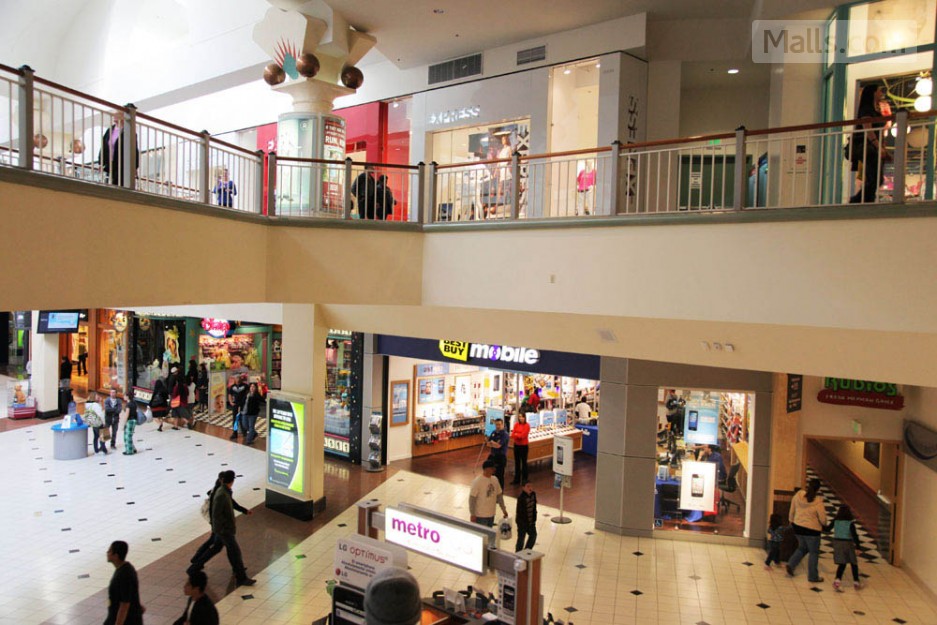