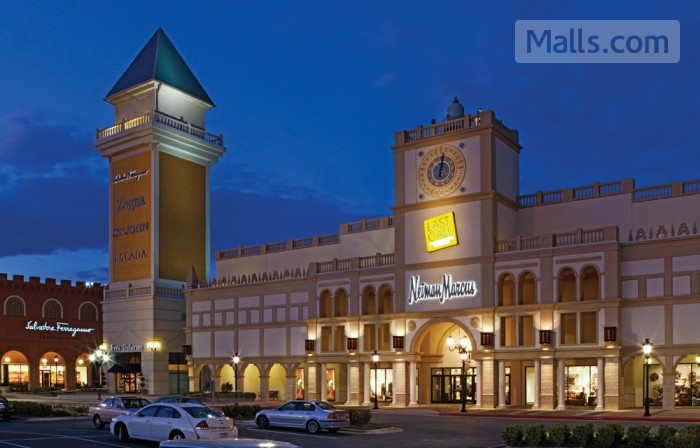 
TOURISM / TRAFFIC
San Marcos Premium Outlets is the largest outlet collection in Texas and the third largest in the world. Ideally situated on Exit 200 off I-35, the center draws fr om the 3.5 million people who live within a 60-mile radius and takes full advantage of the 117,000 vehicles that pass by daily along I-35. The center draws nearly 11 million visitors annually with a strong international shopping base comprised of guests fr om Europe, Latin America (more than three million affluent Mexican nationals annually) and Asia. 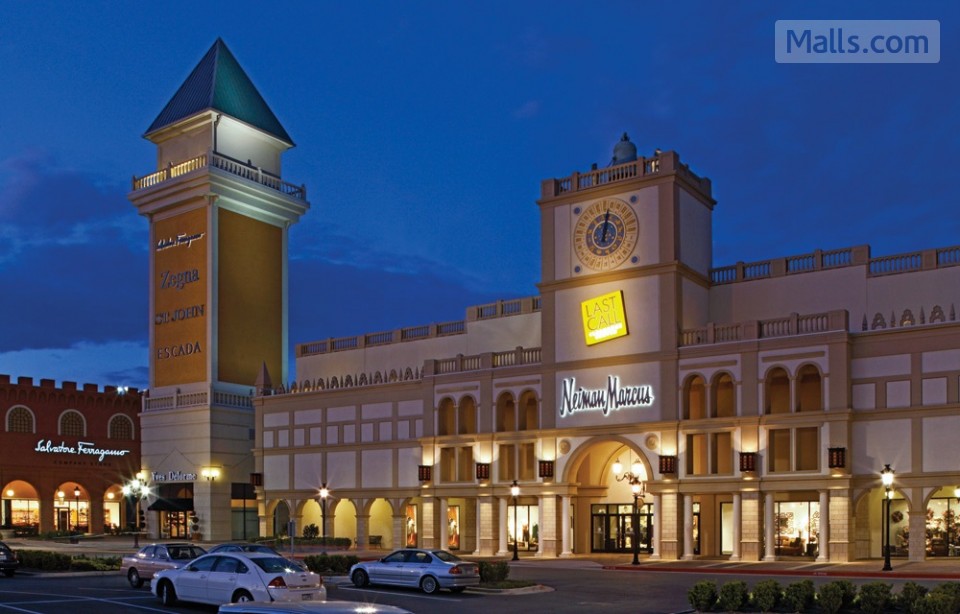 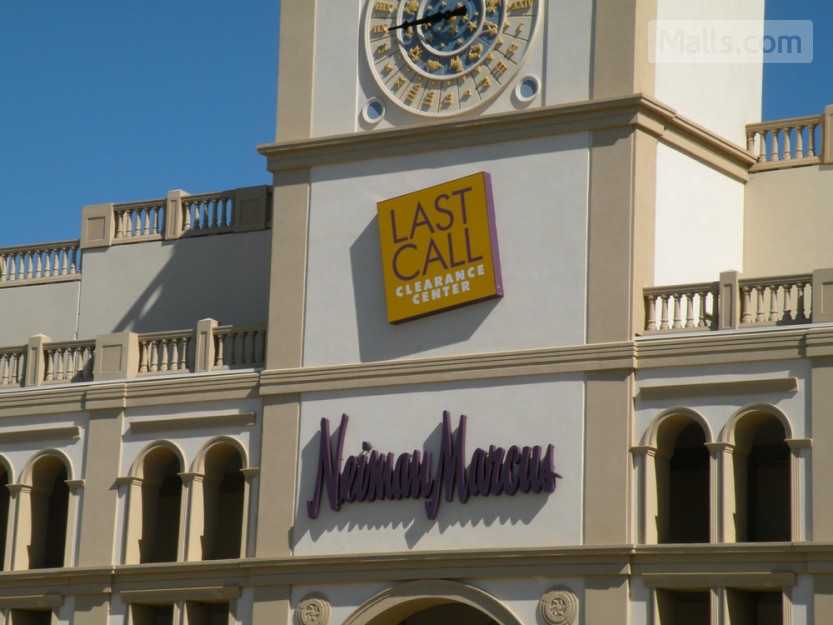 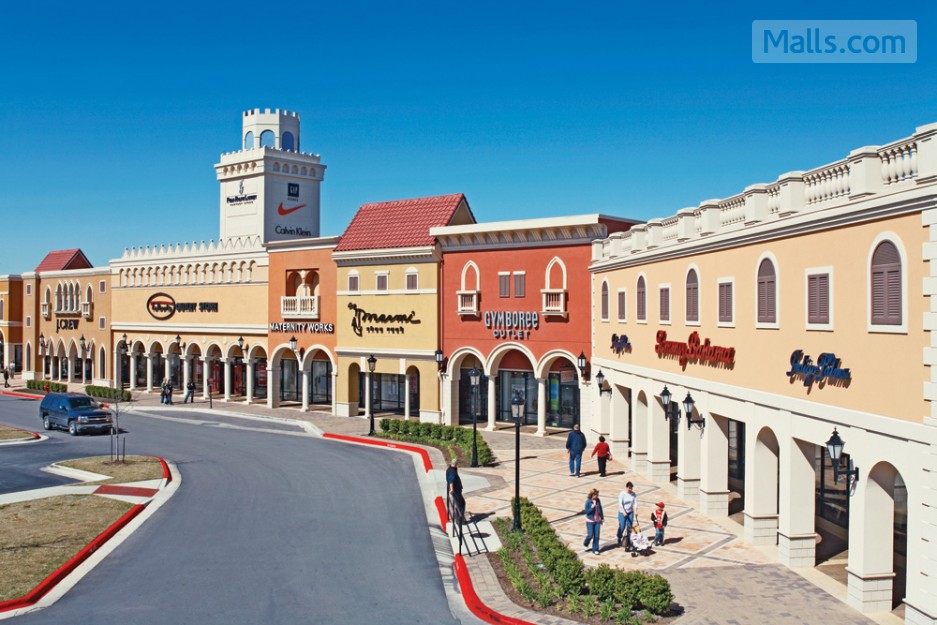 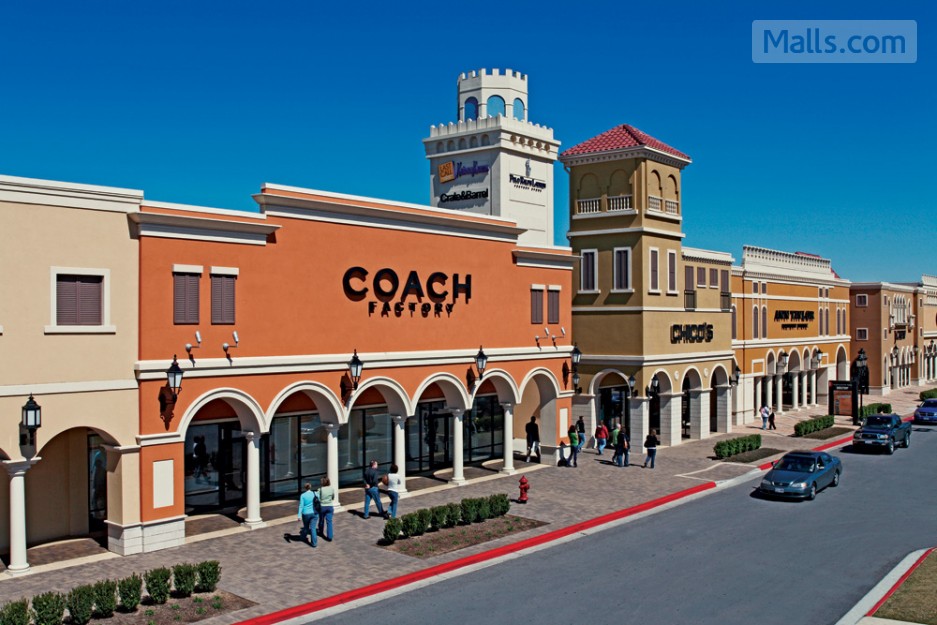 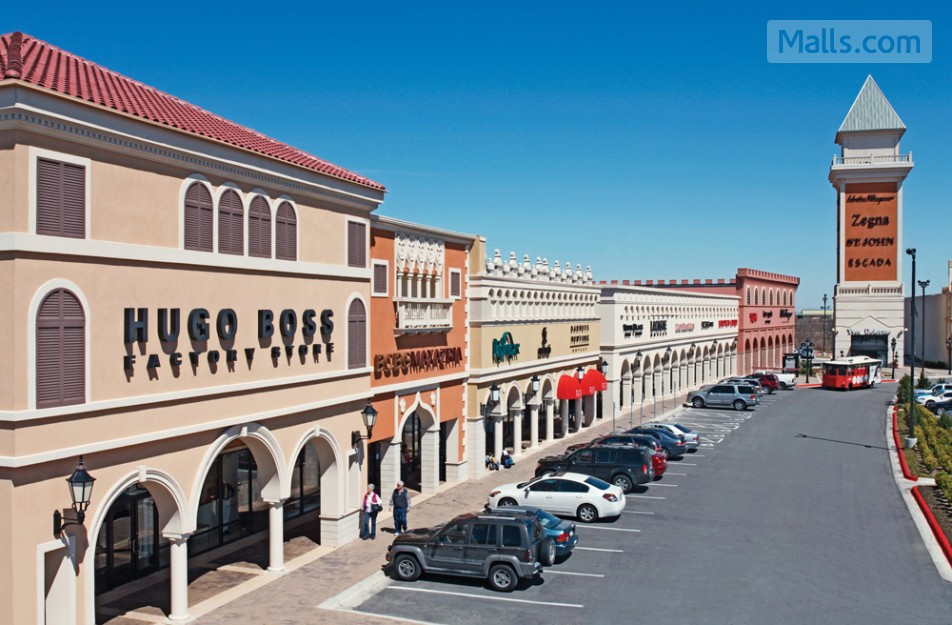 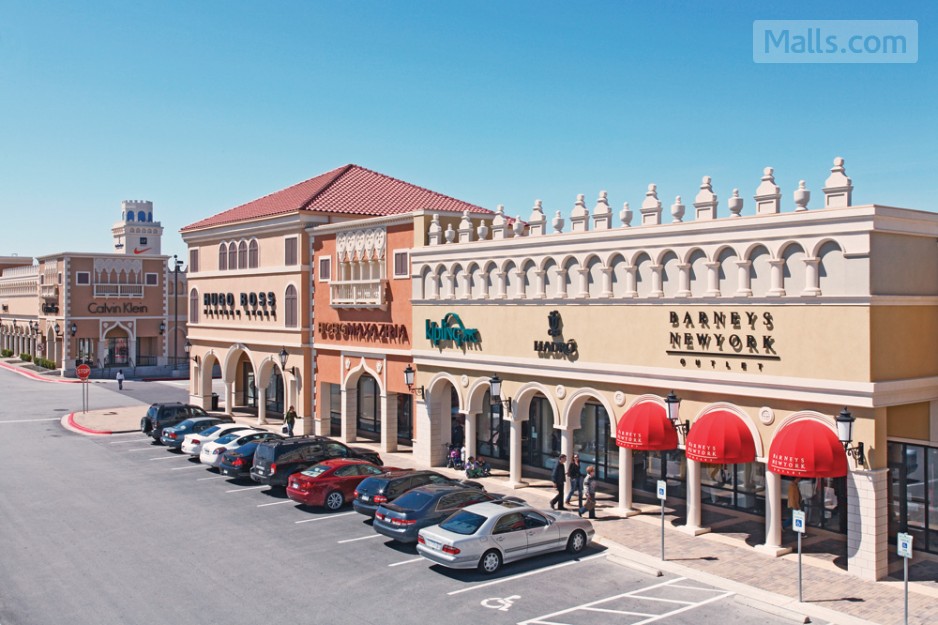 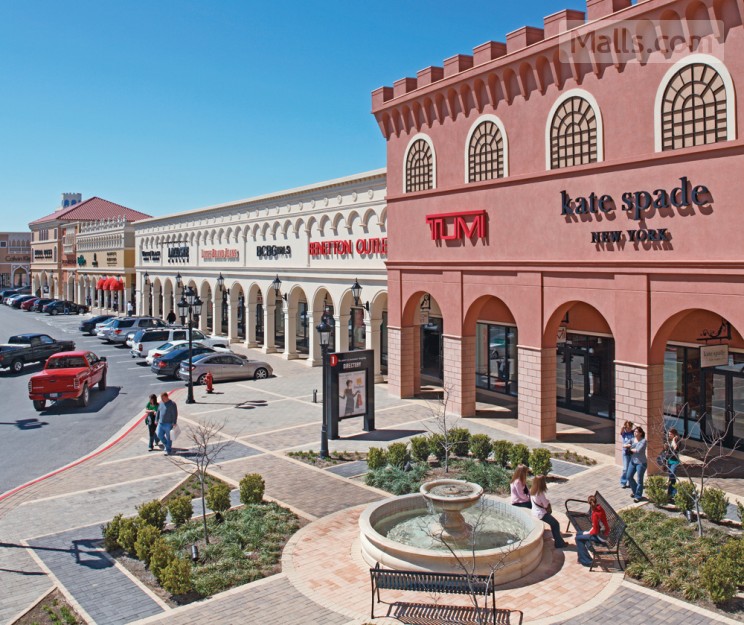 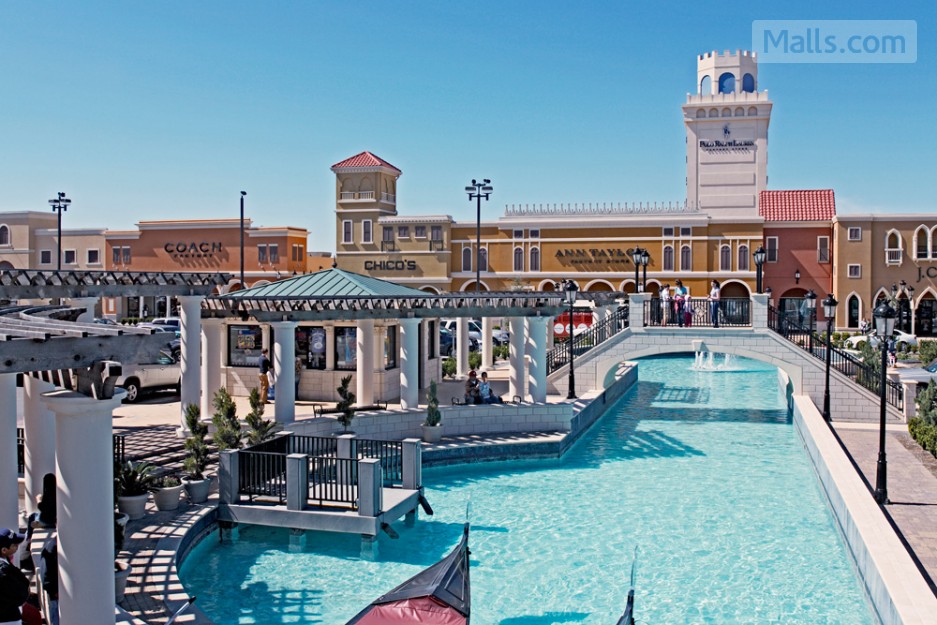 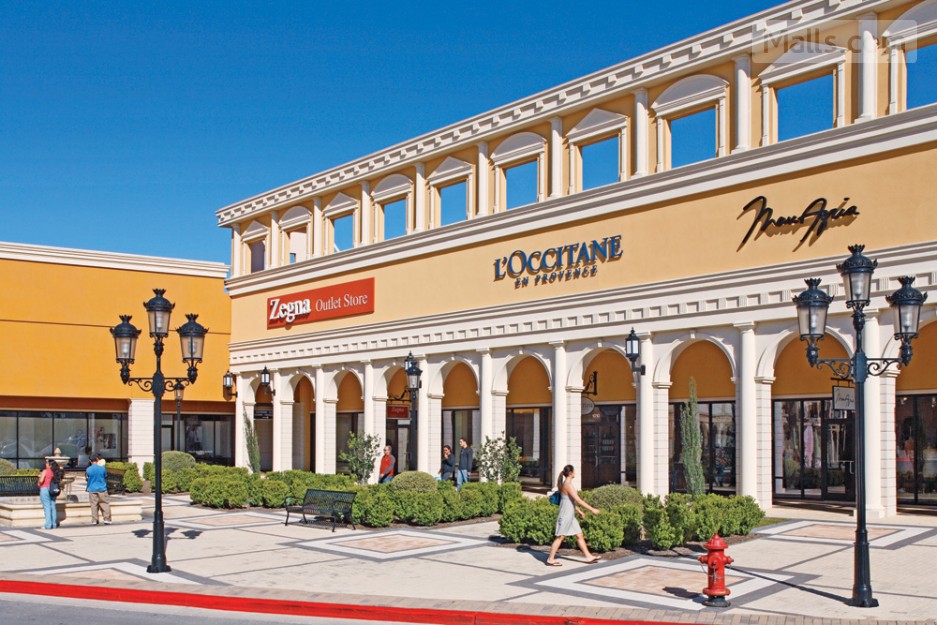 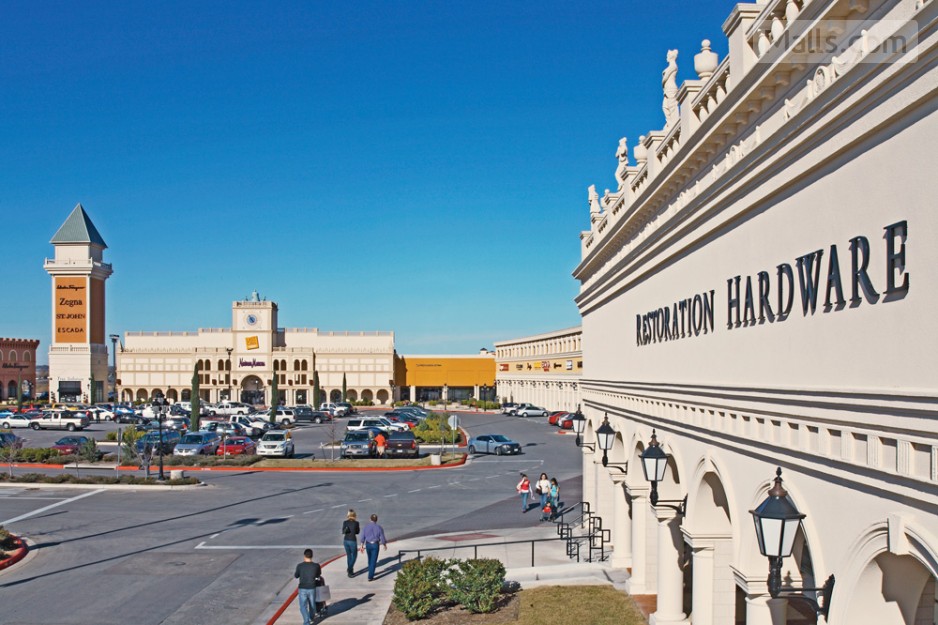 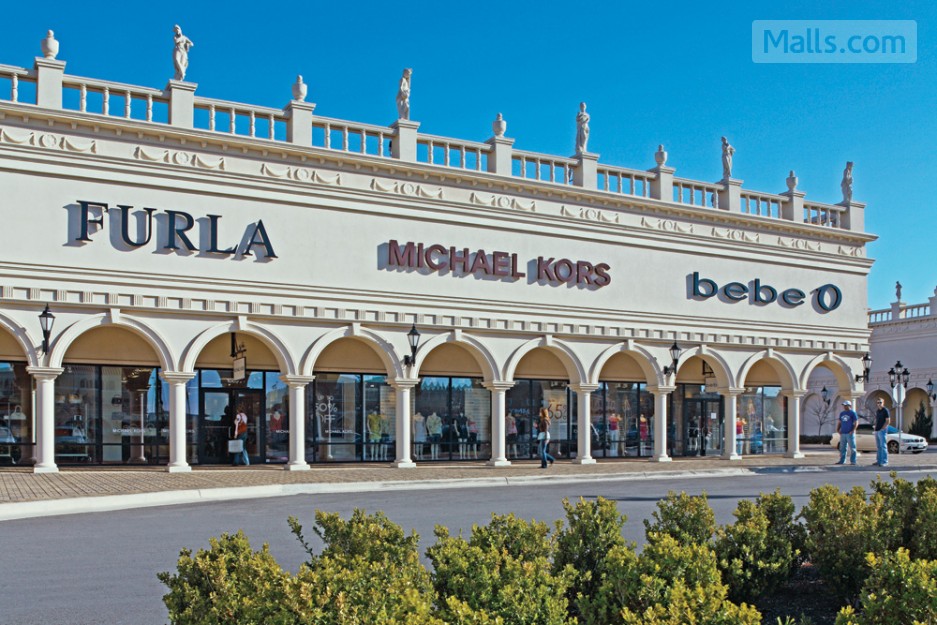 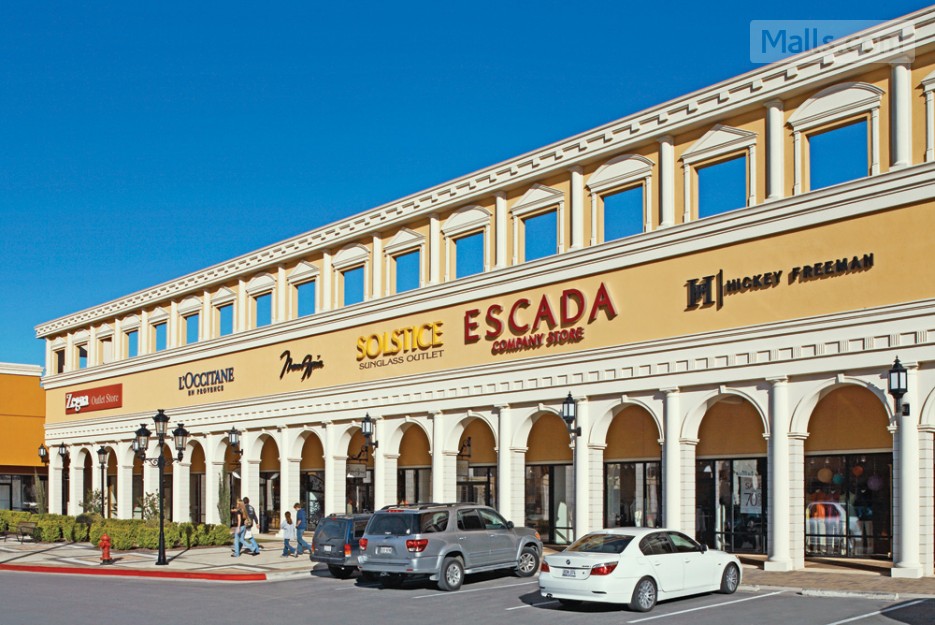 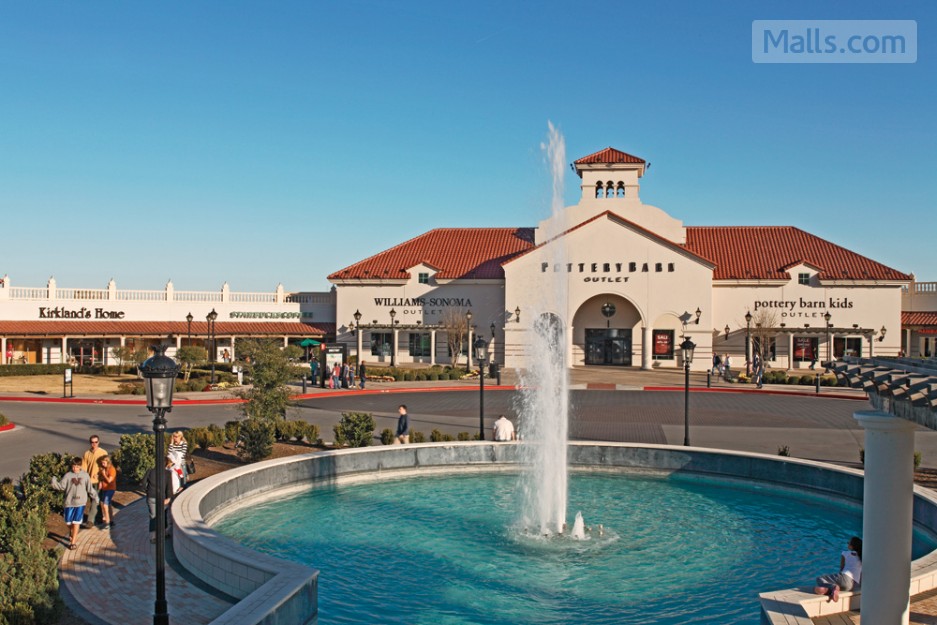 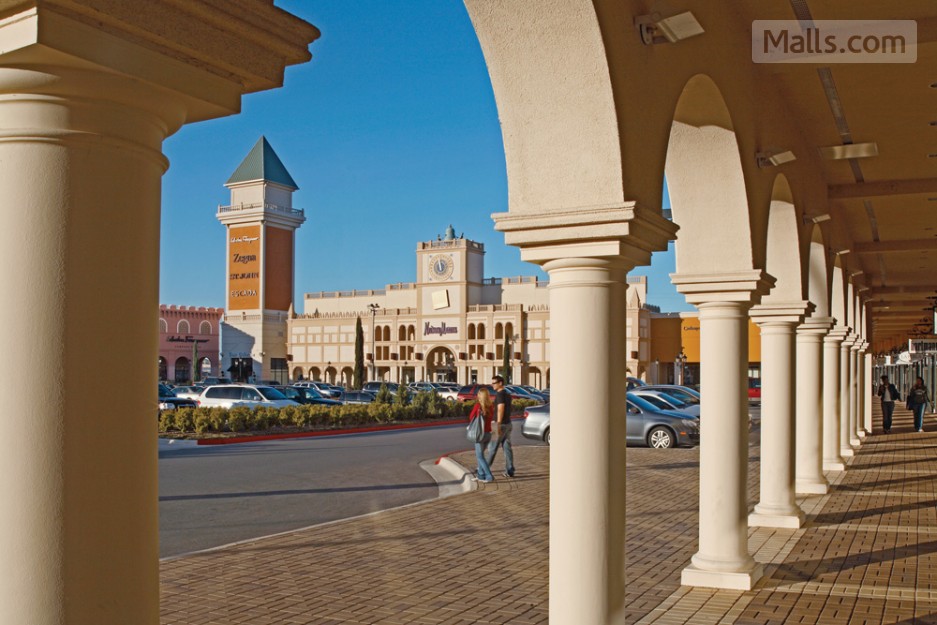 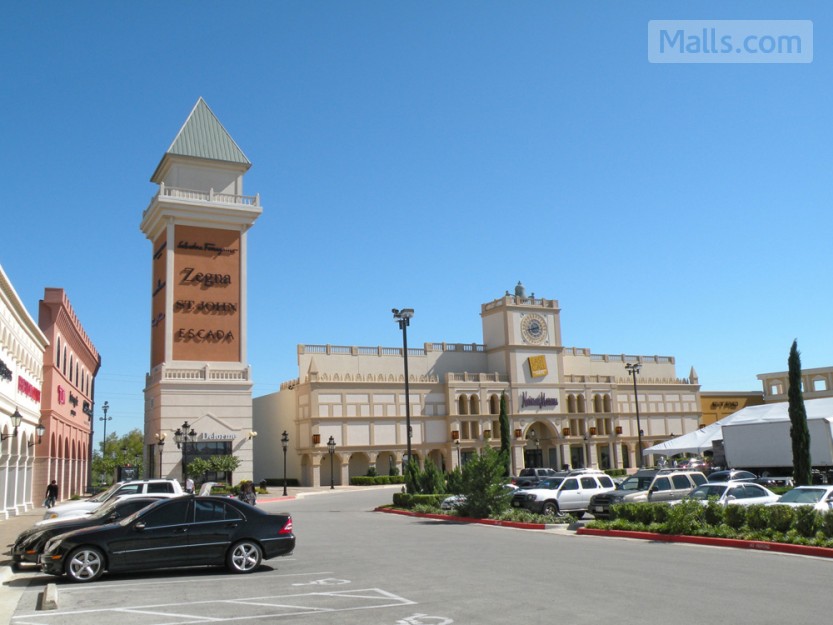