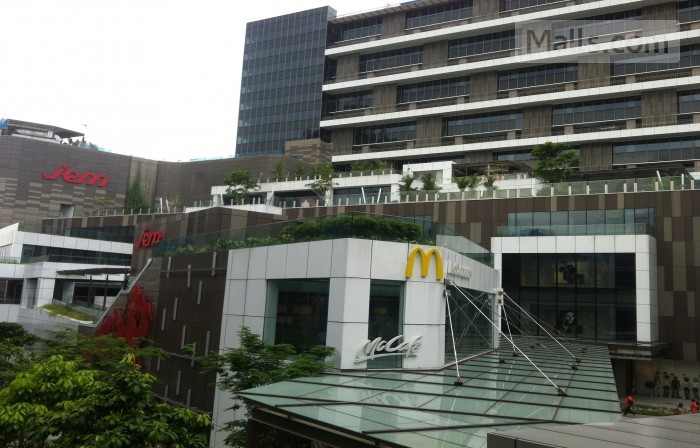 Jem is the newest word in suburban shopping. This regional shopping mall, found next to Jurong East MRT in the west of Singapore, is the third largest suburban shopping mall in Singapore.
Jem’s mix of shops caters to the general shopper, not specifically for families or kids. This means that you won’t find children enrichment centres or big toy retailers here. Instead, the tenant profile consists of mainly fashion, electronics, department stores and general services.
Jem is Singapore’s third largest suburban mall housing 241 units over 818,000 square feet of retail space across six levels. Jem is directly connected to the Jurong East MRT station and located at the junction of Jurong Gateway Road and Boon Lay Way.
The mall boasts a stellar line-up of fashion, beauty, food & beverage and lifestyle tenants. These include international and homegrown brands such as Robinsons, H&M, Victoria’s Secret, shu uemura, Paris Baguette, Marché Mövenpick, Spageddies, Shin Kushiya and Books Kinokuniya.
Popular restaurant chains such as Marché Bar & Bistro, Din Tai Fung, Imperial Treasure Seafood Restaurant and Sushi Tei have also chosen to open new outlets at Jem, offering their menu of delectable dishes that many have come to love.

Description of the location and accessibility
The site is exceptionally well connected due to its close proximity to the Jurong East Bus Interchange, the above ground pedestrian connectivity with neighbouring sites, and the Mass Rapid Transit (MRT) station receiving both north-south and east-west train lines. Jem is directly connected to Jurong East MRT Station via a walkway on Level 2, making it a breeze for families arriving by MRT.
Getting here:
JEM is located at the corner of Jurong Gateway Rd and Boon Lay Way
By Train: JEM is conveniently located next to Jurong East MRT Station
By Bus: JEM is just next to Jurong East Bus Interchange
By Car: Exit 27 on PIE or Exit 11 on AYE

Shopper Trafic/Catchment Area
JEM is Singapore's third-largest shopping centre, catering to a catchment area of 1.1 million people, or 20 per cent of Singapore's population.

From mall opening on 15 June till end August 2013,Jem has achieved an average daily traffic of 50,000 people
•Monthly retail sales between S$32 to 35 million.

Features mall architecture
project in Singapore to replace more than 122 per cent of the greenery lost to a building’s footprint through the provision of skyrise greenery and landscape areas within the development.
Through vertical green urbanism, the lush environment is divided into four key zones of greenery, Active Laneways, Cascading Skypark, Sky Terraces and Sky Sanctuary, which are incorporated into the 17-story mixed development. These features make it poised to be a modern and enticing focal point for the residents and working population in the West.
The architectural concept of a multi-faceted microcosm harmonizes plans of urban connectivity and accessibility, memorable streetscapes and integrated landscaping.
The Cascading Skypark, also known as ‘Jem® Park’, spreads across three floors (Levels 5, 6 and 7), serving as the building’s ecological and communal heart. This includes children’s play spaces, meeting areas, quiet reflection zones, a cafe and an area focusing on bio-diversity and education, which provides a variety of passive and active recreational spaces that the community can enjoy.
Landscaped Sky Terraces on the office building provide external shading, minimizing heat gain and maximizing opportunities for external views to the surrounding environment. The greenery here thus engages and influences the urban environment, adding value to the city and making it a better place to work and play in. 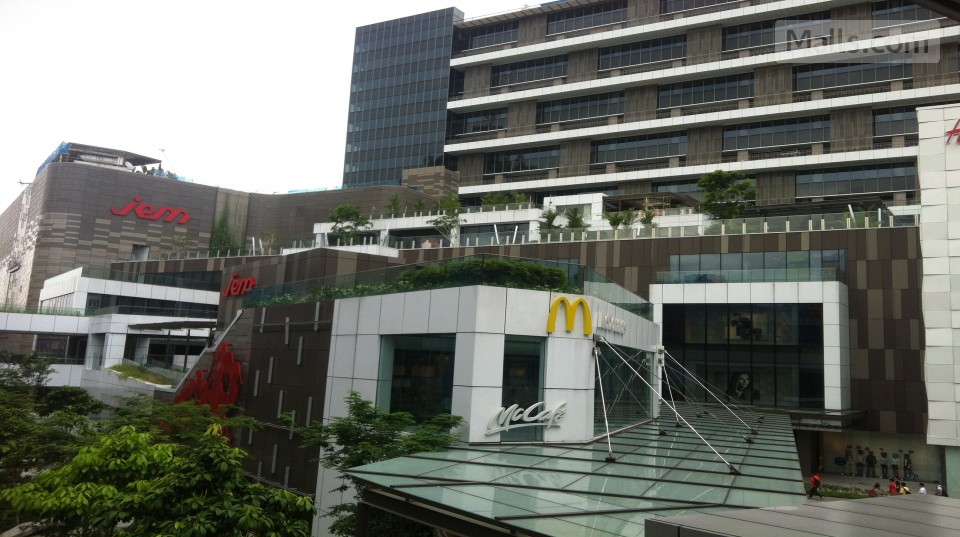 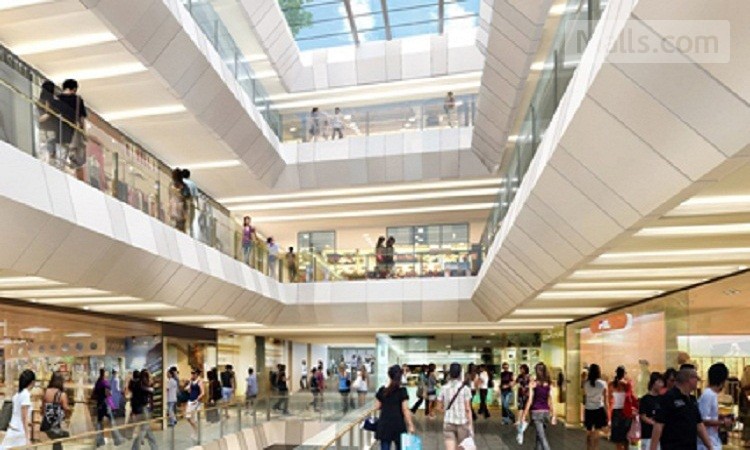 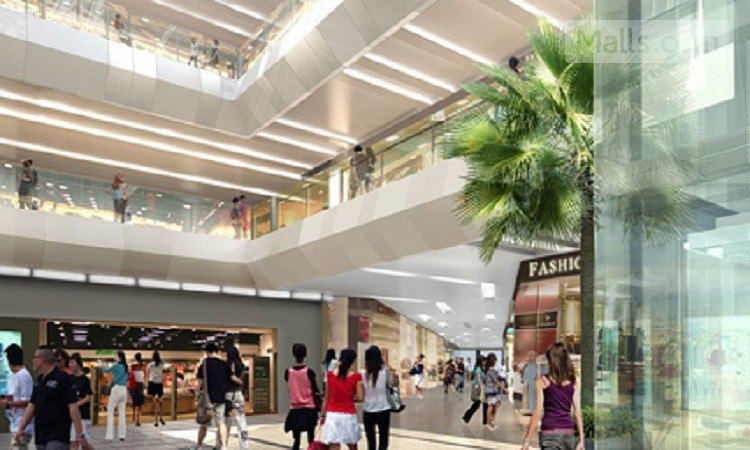 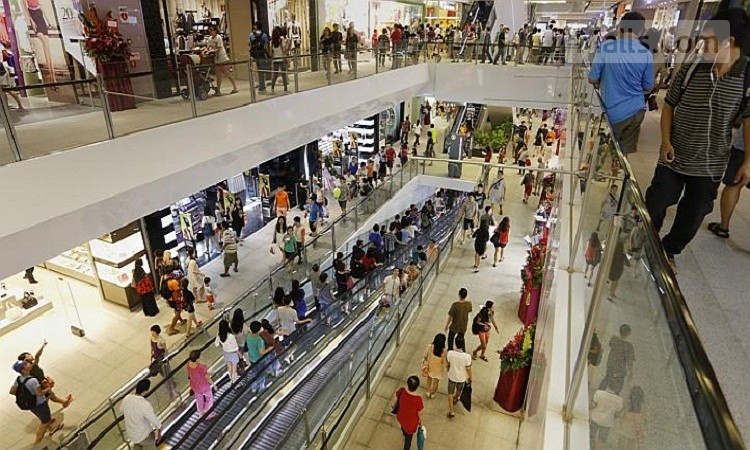 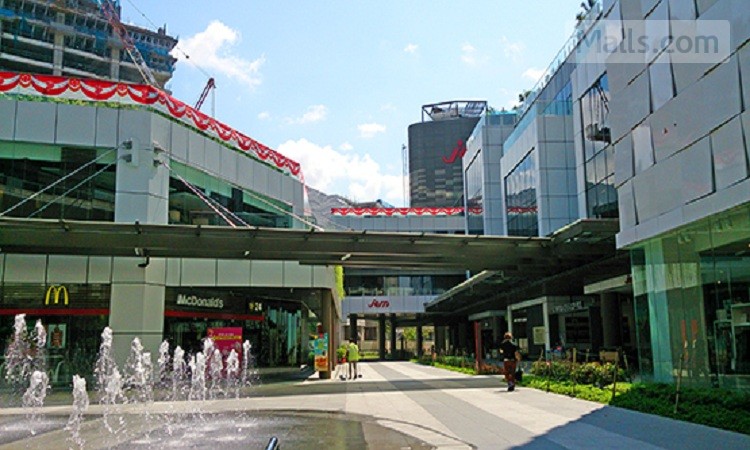 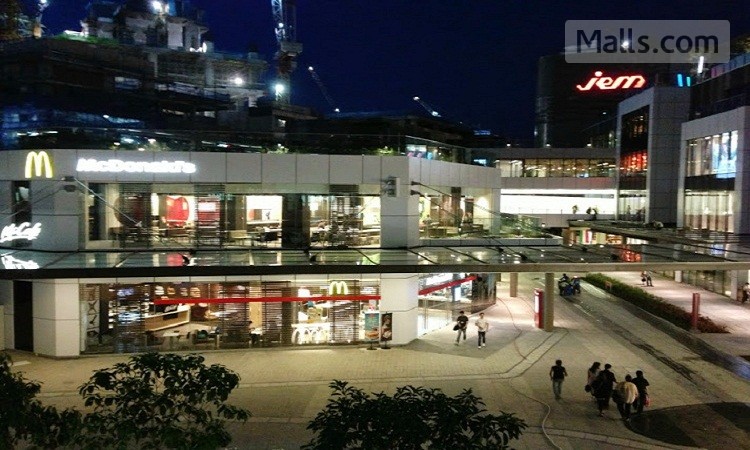 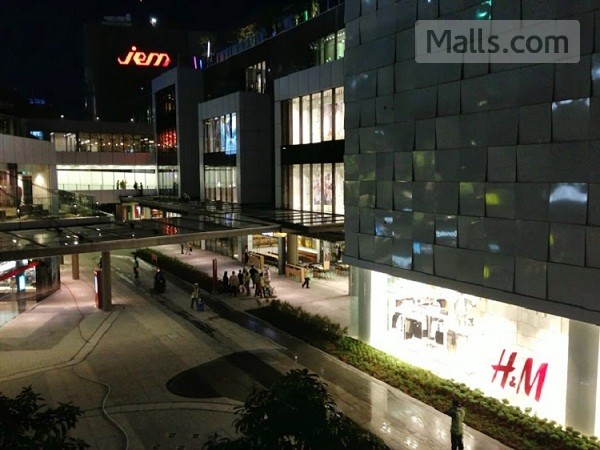 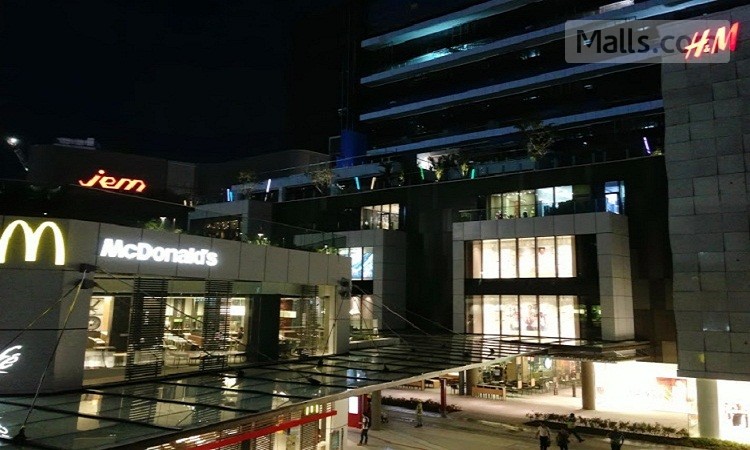 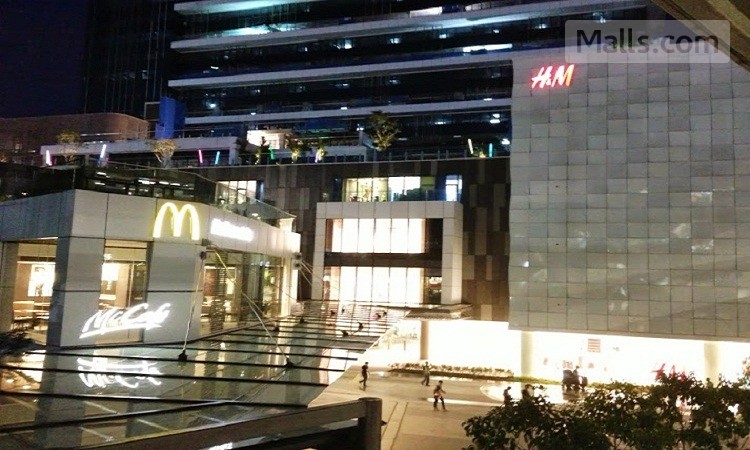